The Geography of Dreams 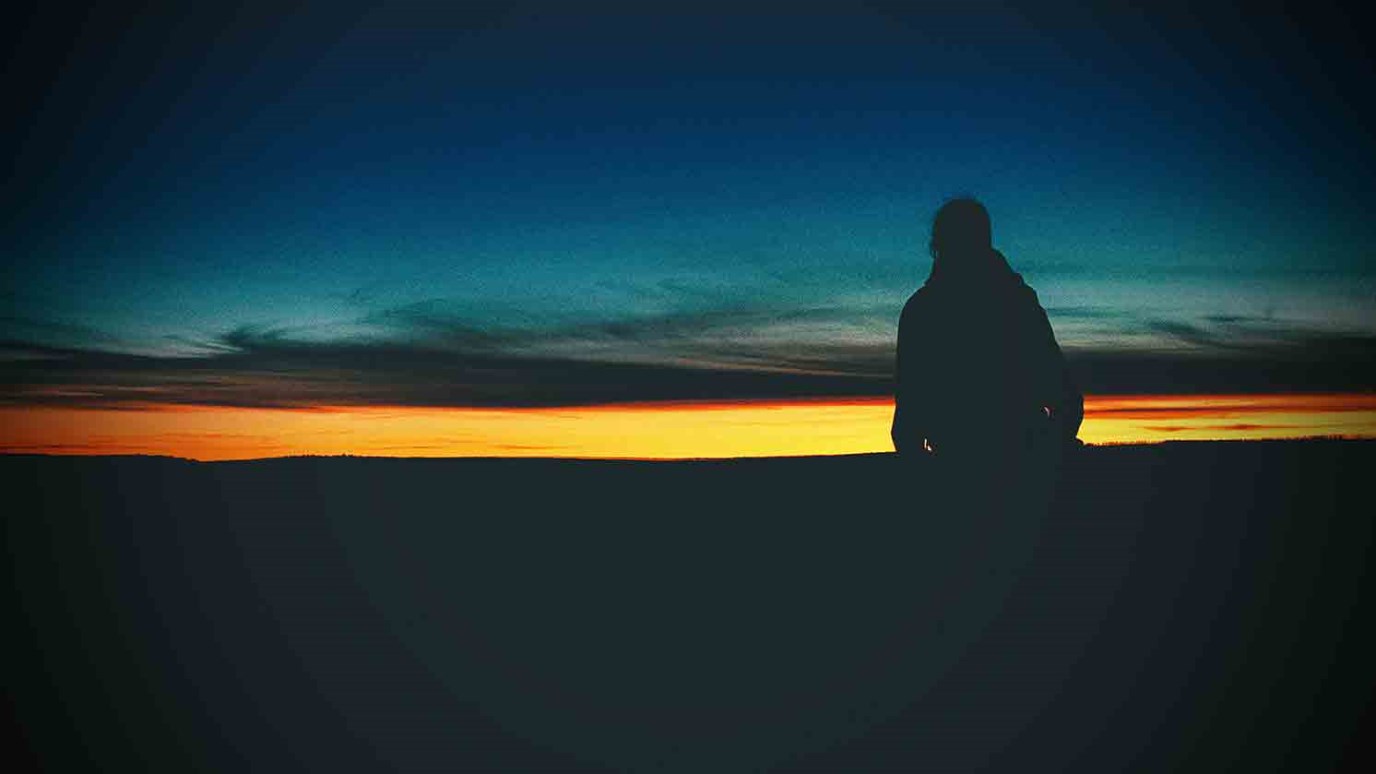 No spiritual discipline is as taxing or, for that matter, so close to the heart of holiness as waiting, but that does not mean it is a pleasant experience. The timing of God, however, is just as important as the dream itself.

God’s geography is not our own. With Him, the shortest distance between any two points may not be a straight line but a meandering trail that seems to lead in the wrong direction or in no direction at all. The delay, common to dreamers, from dream to fulfillment can be absolutely excruciating. No spiritual discipline is as taxing or, for that matter, so close to the heart of holiness as waiting, but that does not mean it is a pleasant experience.

That very season of delay, which we find so distasteful, may, however, be crucial to the plan and purpose of God. Such delays give God time to prepare us for the opportunity and the opportunity for us. While we wait, God is removing obstacles before us, which, if allowed to remain, would hinder or limit the dream.

Joseph, for example, received his dream at the age of 17. It is doubtful that at such a tender age he was prepared to become the prime minister of Egypt or to accept the obeisance of his family. His training in administration, both in Potiphar’s house and in prison, was good preparation for government service. Likewise, the experience gained in dream interpretation with his fellow prisoners was certainly preparatory to interpreting Pharaoh’s dream later. Furthermore, his commitment to holiness could never have been so thoroughly proven had he not been so cruelly tested by Potiphar’s wife.

Some years ago, I met a young preacher with a passionate dream for crusade evangelism. He was attractive, dedicated, well spoken and, quite unfortunately, impetuous. He assured me that God had granted him a dream of preaching a great crusade in Atlanta. It is not my calling in life to rain on young people’s parades, so I rejoiced with him and assured him that God’s dreams are to be taken seriously and claimed with faith.

I also urged him to wait for the Lord to bring it to pass. I reminded him that the time between dream and fulfillment can sometimes be long and was always important. Urging him not to take matters precipitously into his own hands, I reminded him that if he shot past God, he could get hurt.

I might as well have saved my breath. He stared at me uncomprehendingly with well-lacquered eyes, glazed with the fervor of youth and utterly untempered by any trace of mature wisdom. I could tell that he was not in the least receptive to my cautionary remarks. Indeed, I quickly learned that they were too late anyway.

He had already borrowed money, rented a massive auditorium, contracted with musicians and set a date for the crusade to begin. All my management questions about publicity, attendance and paying the band were met with blank stares, thinly veiled disappointment at my obvious lack of faith and bold assurances that God never fails.

God never fails, but humans frequently do. That young man was left with an empty auditorium, an upset band, an angry young wife and a substantial personal loan. I am confident it was a valuable lesson for him, but my, oh my, what a needlessly expensive one, learned the hard way.

Likewise, it was a lesson learned the hard way by Abraham and Sarah. As Abraham’s God-given dream of a child seemed to fade, they grew more and more desperate until finally, like the young evangelist, they took matters into their own hands. The result was a personal and historical disaster for which Abraham and Sarah suffered and for which the world still suffers.

When Sarah convinced Abraham to impregnate her Egyptian maid, Hagar, the resulting child was Ishmael, the father of the Arab peoples and the ancestor of Muhammad. An interesting and ironic sidebar is the fact that only four generations later the descendants of that same Ishmael carried Joseph, Abraham’s great-grandson, into slavery in Egypt, the birthplace of Hagar, Ishmael’s mother. Eventually, all accounts get settled.

Wait on the Lord. Rush ahead of Him to birth an Ishmael, and you may regret it for a long time. The timing of God is just as important as the dream itself.

The painful delay also gives God time to bring the dream into focus. When it finally happens, when the glorious dream is there in your hands, before your very eyes, it may not be what you expected. This is because your vantage point is limited. Dreams are often symbolic, visionary and unclear at the beginning. Waiting, walking slowly and patiently while God works in His own time affords the dream opportunity to come into focus.