The Genius of Generosity 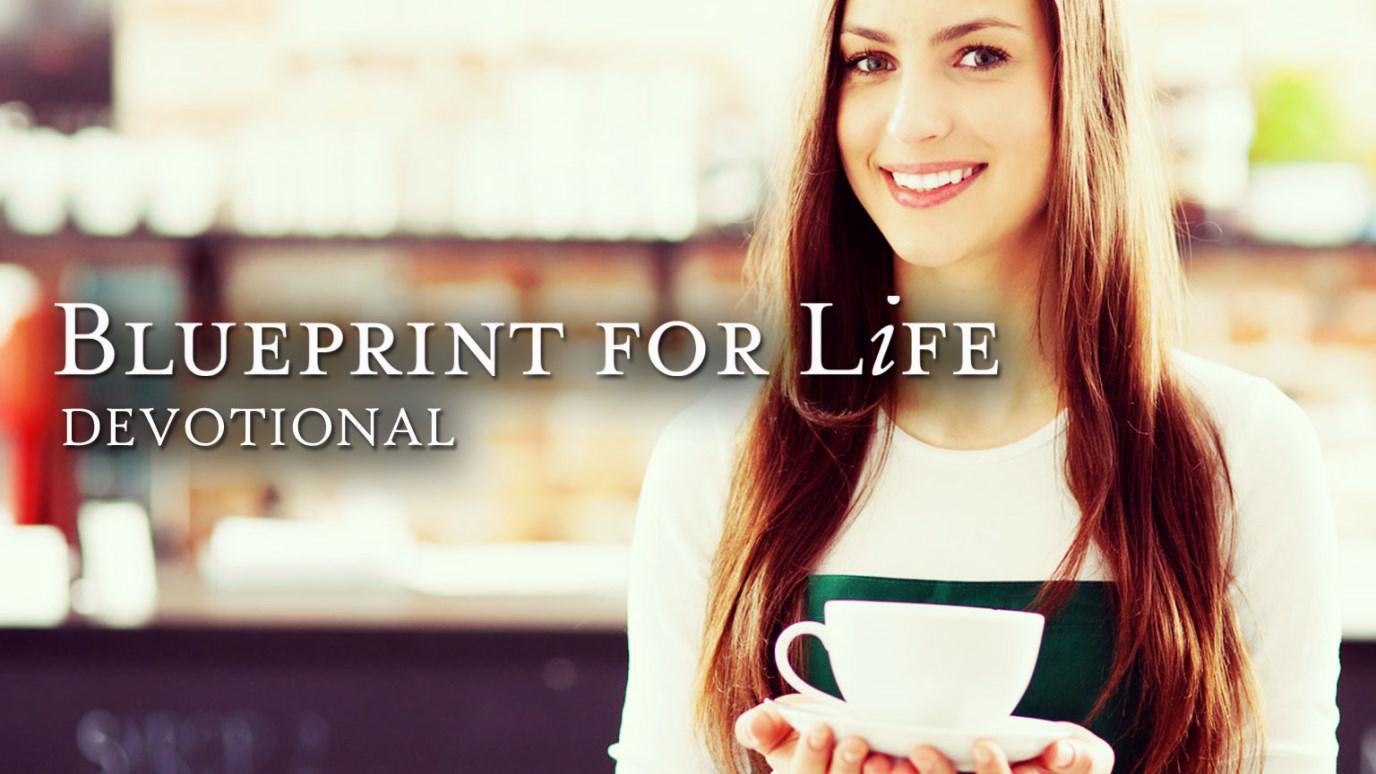 Generosity—done in big or even little ways—gives us the opportunity to glorify our Father. Maybe you think you have to have loads of money to be generous. You don’t. All you have to do is open your eyes to little needs around you.

One day I read a delightful book while seated at a corner table at one of my favorite coffee shops. I was pleasantly surprised when the message of The Genius of Generosity by Chip Ingram jumped off the page and became very real to me as I sipped my Vanilla Rooibos tea.

In the book I read about why it’s great to give. One of those reasons is that generosity connects us with others. In Chapter 1, Chip tells a heartwarming story about a time when the gift of a cup of coffee helped him connect with a guy who never communicated with anyone at the coffee shop Chip frequented.

Chip writes, “He was a homeless man who looked like he had done some hard drugs and had some deep scars. No smile, no wave, no eye contact.” He would get a cup of coffee, then sit there in a stupor.

But one day Chip decided to reach out to him and purchase him something to drink. Chip writes, “He was a construction worker—a bright, talented guy who had been through some really hard times. I got to hear his stories and experience a new friendship all because I was willing to spend a buck-and-a-half for coffee and take some time to show that I cared about him. Even that little bit of generosity opened up a fascinating door.”

Within minutes after I read this story, I looked up and there was a man at the end of a long bench on my side of the room. The barista called out, “Sir, would you like another cup of coffee?” “No, that’s okay,” he responded. “I don’t have enough money for another cup.”

“Would you like me to buy you a cup of coffee?” I asked.

I felt like The Genius of Generosity was playing out in front of me.

“Oh, no. That’s okay. But thanks. That’s really kind of you,” the man said. “I’m just waiting for my friend to pick me up and give me a ride. I’m going to see my girlfriend.” He turned back to a book he was reading.

Then I got an idea. I went to the cash register and purchased a gift card. He won’t accept coffee, but he won’t be able to refuse this.

I approached him and said, “Here you go. This is for you and your girlfriend. I hope you enjoy it.”

“Well, thanks so much. That’s really nice. I appreciate that a lot.”

“You are so welcome,” I responded. Then I turned to sit down. But just as I turned, he stood and thrust out his hand for a shake. “Hi, my name’s Lincoln,” he said. I smiled. “Hi, I’m Shana.”

My heart swelled. Chip was right. Generosity connects us to others.

Lincoln went on to tell me that his girlfriend, who he was going to see, suffers from a social phobia since last summer when she had an accident which resulted in a traumatic brain injury and seizures. “When I tell her that a stranger blessed us this way, it will really encourage her to come out of the house.” He shared a little more of his story, thanked me again, and then said goodbye when his ride came.

I had just experienced the Genius of Generosity. My gift was small, but the joy that came, filling up my heart was great. Two Scriptures immediately came to mind. “Give and it shall be given to you, pressed down, shaken together and running over” (Luke 6:38). And, ”It is more blessed to give than to receive” (Acts 20:3).

Most importantly, generosity—done in big or even little ways—gives us the opportunity to glorify our Father. Maybe you think you have to have loads of money to be generous. You don’t. All you have to do is open your eyes to little needs around you. They are everywhere. Use what you have to connect with others and glorify God.