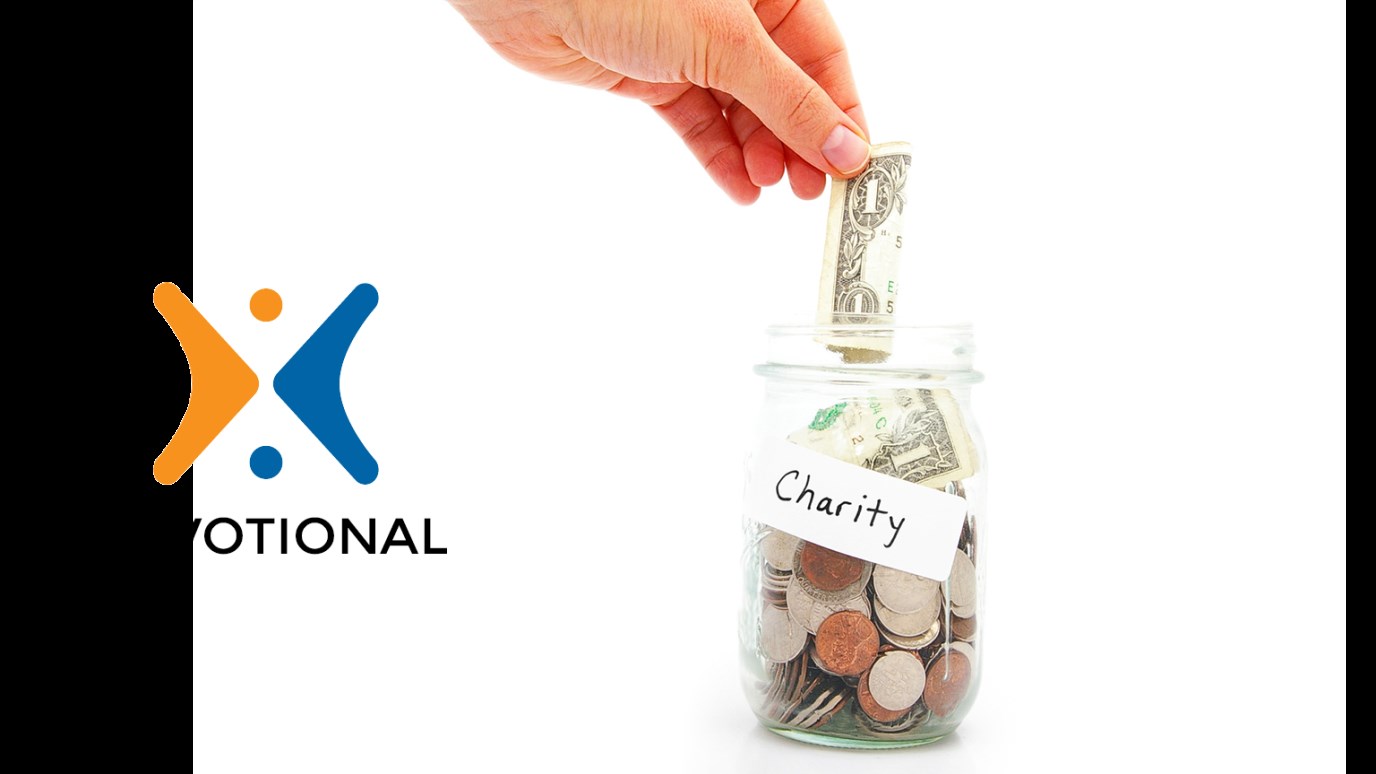 As God blesses you, you can bless others.

The generous will prosper; those who refresh others will themselves be refreshed. (Proverbs 11:25, NLT)

An infamous pirate named Juan Carlos was known for his theft and was rumored to have buried treasure hidden somewhere. A man approached Juan Carlos one day in Mexico, pushed him to the ground, and said, “Tell me where all your money is buried, or I will kill you right here on the spot!”

Juan Carlos didn’t speak a word of English and needed an interpreter, so he saw a boy nearby and called him over. The boy relayed the man’s message to Juan Carlos, and fearing for his life, Juan Carlos said to the boy, “Tell this man I don’t want to die. Tell him the money is located 30 paces north of the city water tower, under a large rock.”

There are some people who, once they have something, don’t ever want to let it go. But the Bible tells us that as we give, God will give to us. In 2 Corinthians 9:8, we read, “And God will generously provide all you need. Then you will always have everything you need and plenty left over to share with others” (NLT).

This goes along with the principle Jesus gave us: “Give, and you will receive. Your gift will return to you in full — pressed down, shaken together to make room for more, running over, and poured into your lap. The amount you give will determine the amount you get back” (Luke 6:38, NLT).

As God blesses you, you can bless others.

How Can I Find More Joy in My Giving?
Randy Alcorn