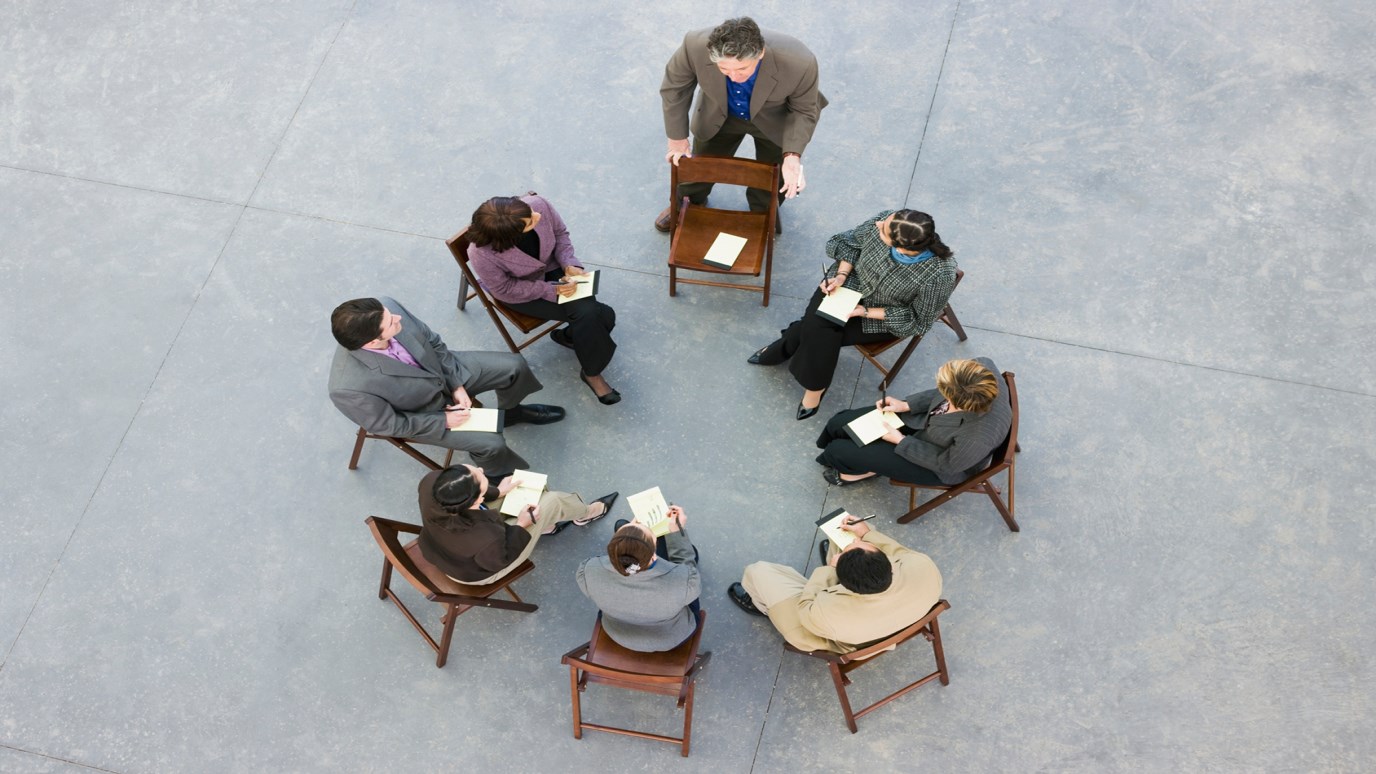 Real changes are required, in donor engagement strategies and approaches, if church leaders are to successfully reach boomers across the next two decades.

For the most part, our giving as a percentage of total income has been going in the wrong direction for much of the last century. Christians, who have been richly blessed by God with the greatest gift ever, have never once come close to the 10 percent “ideal tithe” in the past 100 years. But that could be about to change.

Because money matters for Christian organizations, new efforts to encourage generosity and stewardship commitment today may begin to turn the tide on our giving attitudes and behaviors. But, as always, it’s a good thing God doesn’t depend totally on us to accomplish his purposes.

Today, I believe that God is doing something utterly amazing that has the potential of increasing financial giving to kingdom causes — but only if we are able to effectively seize and leverage the moment.

What God is doing today actually began in 1946. In the summer of that year, Fortune magazine declared “the Great American Boom is on,” referring to the post-war “baby boom” that wouldn’t officially end until 1964.

In the ’60s, they were called marketing’s most valuable “youth market.” Today the large and in-charge baby boomers are poised to transform charitable giving, just as they have exerted an outsized influence on everything else they have touched across their lifetimes.

There are nearly 80 million boomers today, the largest adult generation in U.S. history. And thanks to tremendous advances in medicine, by midcentury, people over 65 will outnumber those 15 and younger.

Boomers are in charge

Boomers control most of the nation’s personal financial assets — estimated at nearly 80 percent. They also control 50 percent of all discretionary income. No generation comes close to outspending — or outgiving — the boomers today.

We believe that boomers represent the next great cohort of donors to build our organizations around, especially as our mature donors — those born before 1945 — exit the giving scene at greater and greater velocity.

As boomers enter their final life stage, they are giving more than any other generation. According to the Center for Philanthropy, boomers are giving almost exactly that generation’s share of the nation’s total household income and wealth, while monetary donations from Gen Y, the only American generation as large as the boomers, account for less than one-tenth of total giving. According to the Boomer Project, boomers who give to charity are 33 percent more generous than their parents.

But we face an enormous challenge with Boomers today: their giving motivation and behavior have always been markedly different from their elders — that mature generation with which nonprofits experienced their highest fundraising success rates through “proven” direct mail strategies. Remember, boomers, who invented the “generation gap,” actively and purposefully chose to have nothing in common with their parents.

It appears that boomers are not responding optimally to the same fundraising approaches that successfully activated and retained earlier generations. Throughout the fundraising industry today, all success metrics seem to be going the wrong direction … especially as the boomers step up to become the greatest giving generation ever.

We believe that real changes are required in donor engagement strategies and approaches if we are to successfully reach boomers across the next two decades. We know we cannot keep doing things the way we’ve always done and expect success with them.

If you are involved in fundraising, “cracking the boomer code” will be one of the key things you must focus on today and for the foreseeable future. It’s going to be one great journey — with much to be gained by prioritizing the boomers, and much to be lost by overlooking them.

The Impact of a Generous Heart
Bayless Conley

Like the Christ: Week 9 - Material World
Jeff Manion
Follow Us
Grow Daily with Unlimited Content
Uninterrupted Ad-Free Experience
Watch a Christian or Family Movie Every Month for Free
Early and Exclusive Access to Christian Resources
Feel the Heart of Worship with Weekly Worship Radio
Become a Member
No Thanks