The Generations of Shem 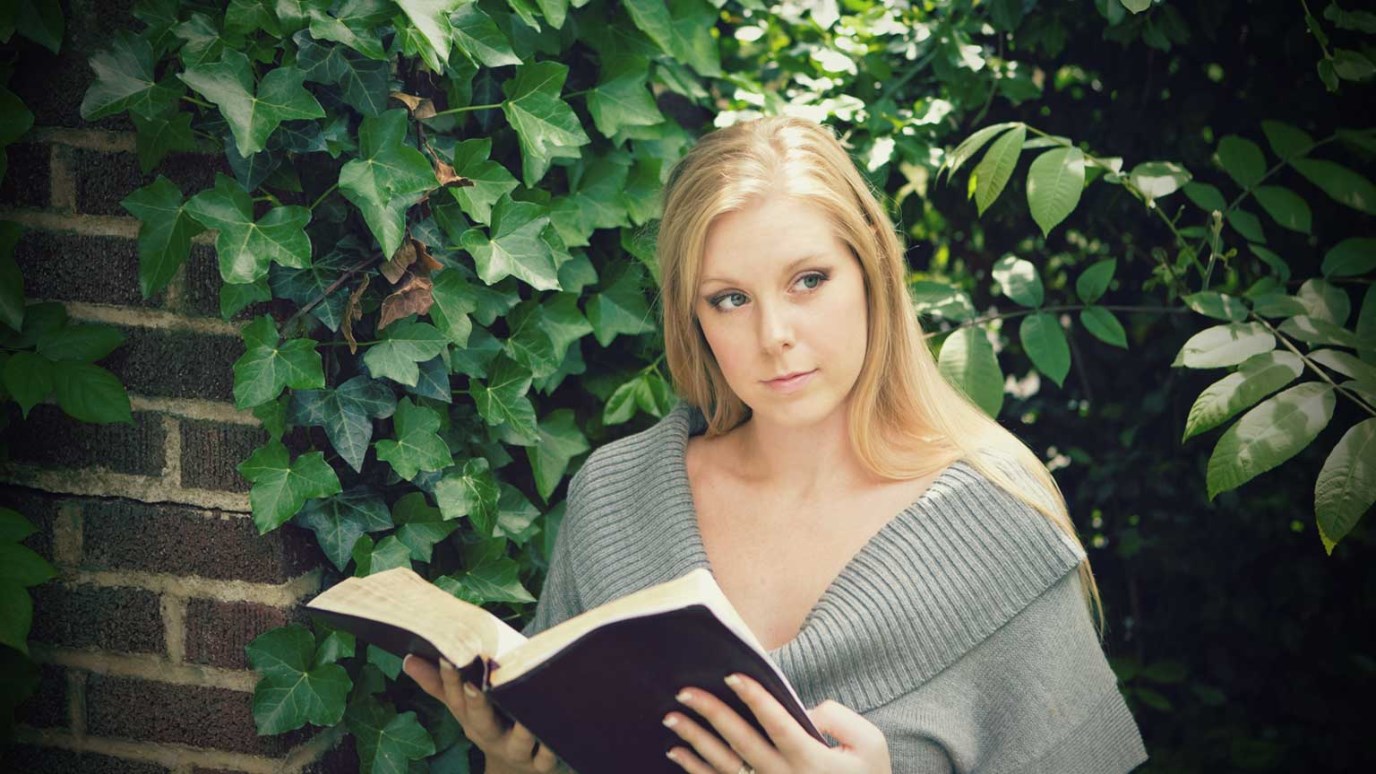 It can be easy to look at the falsehood propagated in the church and wonder if the Lord will truly preserve His people. But both Scripture and history reveal how God has again and again sustained a remnant that loves the truth.

Genesis 11:26 concludes Shem’s genealogical list with Terah, the father of “Abram, Nahor, and Haran.” Abram, of course, is the most notable of his sons as God will use him to bless the entire world (12:1–3). Note that the genealogy tells us that all of Terah’s forefathers had other, unnamed children. Only the direct ancestors of Terah, and thus, of Abram, are named, alluding to divine election. God has called the woman’s seed to vanquish the serpent (3:15), but He has not called all of her children. Instead, one chosen line will fulfill His promise. John Calvin comments: “From the many sons of Shem he chooses Arpachshad alone; and from the sons of Arpachshad, Shelah alone; and from him also, Eber alone; till he comes to Abram; the calling of whom ought to be accounted the renovation of the church.”

However, not all who have been chosen by God in His providence to accomplish His purposes on earth have been elected by God for eternal life. For example, the Persian king, Cyrus, was chosen to free Israel from Babylon without knowing the Lord (Isa. 45:1–7). Terah is part of Shem’s line (Gen. 11:24–26), but it is not clear he believed God’s promises, since the only fact we know about his faith is that he was a polytheist, at least at one time (Josh. 24:2).

Shem likely had true faith (Gen. 9:23), but many of his sons later abandoned pure worship. Thus, as Calvin says, if Shem and Noah “could not…prevent the prevalence of impiety in the world; let us not wonder, if at this day also, the unbridled lust of the world rushes to impious and perverse modes of worship, against all the obstacles interposed by sound doctrine, admonition, and threats.” Let us not be astonished when false teaching seems to prevail in the church at large, but let us have a firm trust in our heavenly Father to sustain His church, the Bride of Christ (Rev. 19:6–10), for the glory of the Groom.

It can be easy to look at the falsehood propagated in the church and wonder if the Lord will truly preserve His people. But both Scripture and history reveal how God has again and again sustained a remnant who loves the truth. Take time today to pray for the church around the world to stand firm for the Gospel. Do what you can in your church to support the proclamation of God’s Word, perhaps by getting trained to teach Sunday school or a Bible study.

With Whom Will You Choose to Stand?
Christi Simpson