The Game of Risk in My Heart 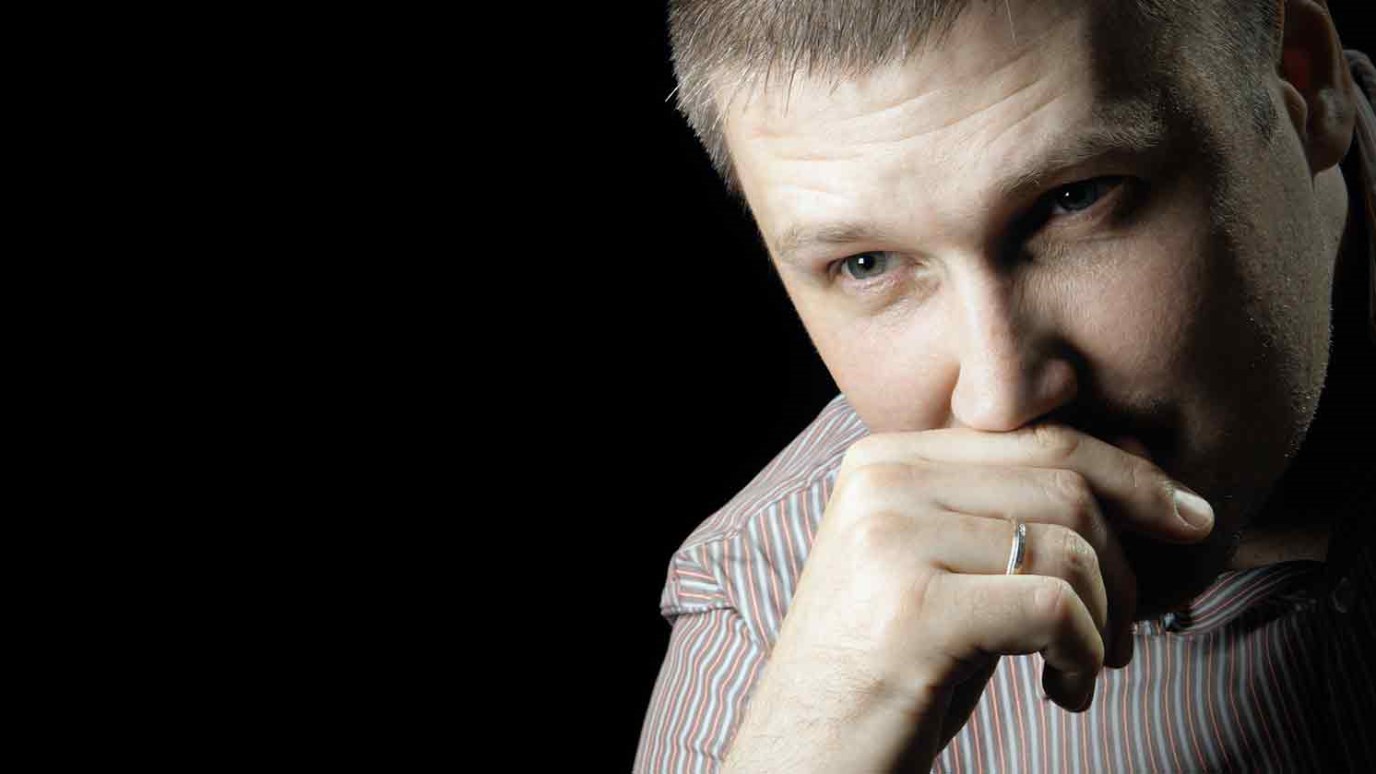 There are two opposing forces vying for our hearts and minds—and neither one wins until the other is eliminated.

One of my favorite board games used to be Risk because it involved a lot of big-picture strategy on a geopolitical map. I love both—maps and strategic thinking. But Risk took hours to play, which I guess makes sense, since world domination doesn’t happen overnight.

I only have experience in the game, not in actual world domination, but it's a drawn-out, back-and-forth power struggle. It only ends when someone takes all the territory there is.

I think that’s what’s going on inside every human being. Well, I can’t speak for everyone, but it’s true at least for me and quite a few other people I know. There are two opposing forces vying for territory, and neither one wins until the other is eliminated.

One force is a fundamental sense of wrongness: “I know I’m messed up.” We call that shame.

The other is a fundamental sense of rightness: “I know there’s more. I was made for something bigger than this.” We call that glory.

Both are vying for the territory in our minds and hearts. And one, either shame or glory, will inevitably suffocate the other. But we get to choose which one.

The problem is that a lot of religious teaching emphasizes shame and minimizes the potential for glory. But as image-bearers of God—the “icons” in the temple of his world—we were made to reflect and carry glory. That’s what redemption is all about. We really were designed for something bigger.

That thought needs to win the internal battle for domination. Instead of focusing on what we were rescued from, we need to focus on what we were rescued for. In the lengthy struggle for power, our longing for glory has to persevere relentlessly to take all of shame’s territory and win this game. Because it doesn’t happen overnight. And it isn’t a game at all.

Why Should I Memorize Bible Verses?
Pastor Rick Warren