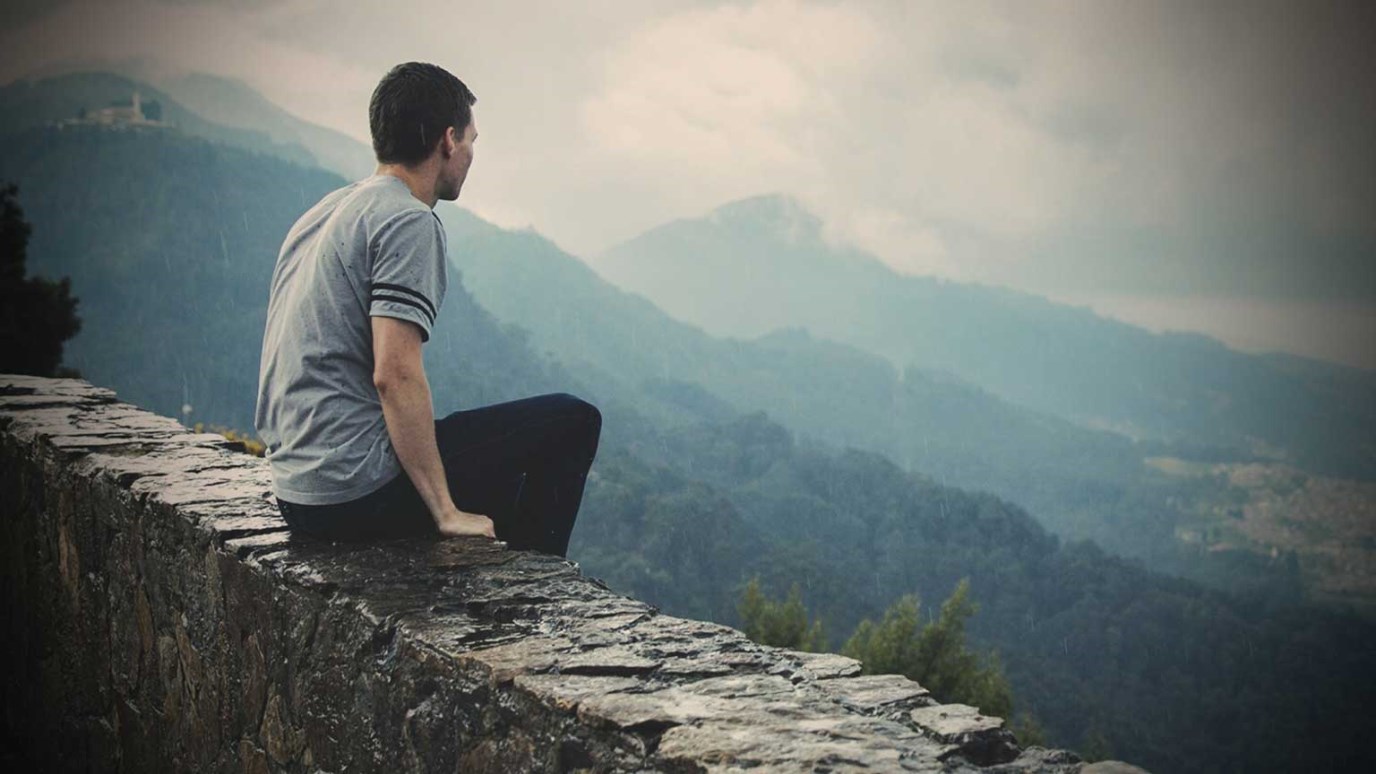 Don't be like the Gadarenes, who were more concerned about material prosperity than they were about true life.

Most, if not all, of the disciples have thus far not been privy to much of God’s great revelation about Jesus. They were not there when Joseph was told that his adopted Son would be of the Holy Spirit (Matt. 1:18–25). Likewise, they were probably not present at His baptism, the occasion on which the Father declared Jesus His “beloved Son” (3:13–17). Having been absent when these things happened, it is understandable that these disciples are not yet fully aware of Christ’s divinity and have been left to wonder about the identity of this Nazarene (8:23–27).

Some of the disciples’ questions begin to be answered in today’s passage. After landing on the eastern shore of the Sea of Galilee, the small band of men find themselves in “the country of the Gadarenes,” a region controlled by the town of Gadara, one of the ten cities of the Decapolis. This is an area inhabited primarily by Gentiles, and the two possessed men Jesus and His followers meet are foreigners to God’s covenant with Israel (Matt. 8:28). We know this to be the case because pigs are being raised nearby (v. 30), and no old covenant Israelite would ever be so closely associated with these animals (Lev. 11:7–8).

Demons are driving the two men to violence (Matt. 8:28). Ironically, these spirits reveal Jesus’ identity to the disciples when they beg the “Son of God” not to torment them before their time (v. 29). Apparently, these demons know their time is short and that a day of judgment is coming (see Rev. 20:1–10). Per their request, Jesus sends them into a herd of swine, a sign of His authority over the Devil and a confirmation that the possessed men have been delivered (Matt. 8:32). Unlike the other “exorcists” of His day, Christ dispatches the evil spirits with His word and not with some type of magical ritual. Such measures are unnecessary for the Lord of heaven and earth.

The region’s citizens should be grateful for this miracle, but the people only see a loss of income from the death of their animals. Seeking material prosperity at the expense of true life, these men implore Jesus to leave (vv. 33–34). Regrettably, Matthew Henry comments, too many “prefer their pigs above their Savior, and so come short of Christ, and salvation through him.”

Who do you care more about, people or pigs? All of us may be so concerned with our own livelihoods that we fail to serve other people and help those in desperate circumstances. In our pursuit of a certain standard of living, we can overlook those who are in need even in our own congregations. Consider going to the leadership of your church and finding out how you may help those in need so that you may imitate Christ’s love for the oppressed.

Who is Jesus?
Ann Mainse

Dealing with Sin
Encounter with God

(Luke 11:1-28) Jesus Teaches on Prayer as His Enemies Blaspheme
LUMO
Follow Us
Grow Daily with Unlimited Content
Uninterrupted Ad-Free Experience
Watch a Christian or Family Movie Every Month for Free
Early and Exclusive Access to Christian Resources
Feel the Heart of Worship with Weekly Worship Radio
Become a Member
No Thanks