The Future Will be Like the Past...We Will Know One Another 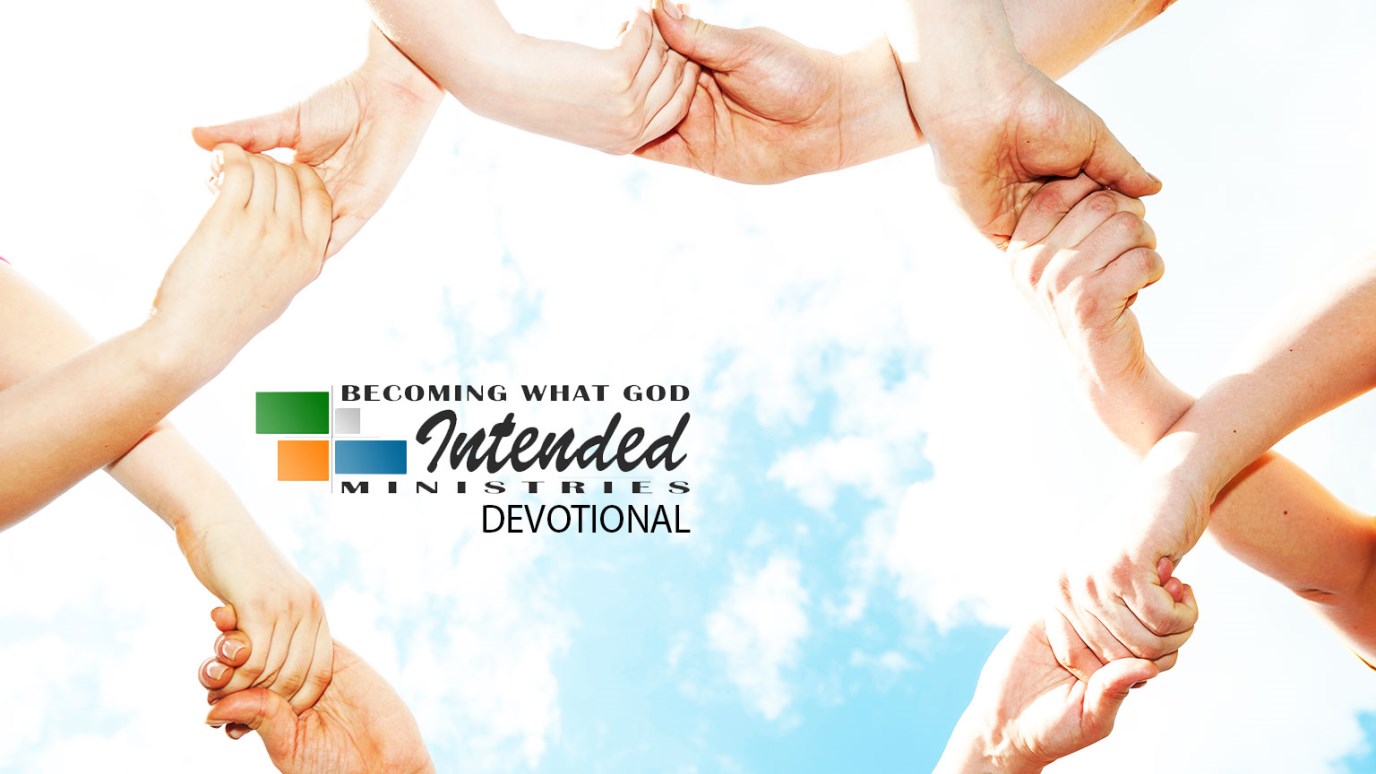 In our future with Christ, we will be intimately connected with those we minister to today.

For who is our hope or joy or crown of exultation? Is it not even you, in the presence of our Lord Jesus at His coming? For you are our glory and joy (1 Thessalonians 2:19-20).

Paul assumed several things concerning the coming of the Lord Jesus Christ. First, he assumed that we will know one another at that time in Heaven. He told believers that when Jesus comes they will be the crowning glory of Paul's ministry. Obviously, he assumed he would know these believers in the future. Not only does he say that he will know them, but also that they are essentially his crown of reward. They are the basis of his boasting or exaltation before God, and they were the basis of his reward from God. What Paul has done for them will be the basis for what God will do for him.

So, in the future we will meet the believers we have ministered to and how we treated them and how we felt about them will be the basis of our reward, our crown.

Old and New in the Kingdom
Dr. David Eckman