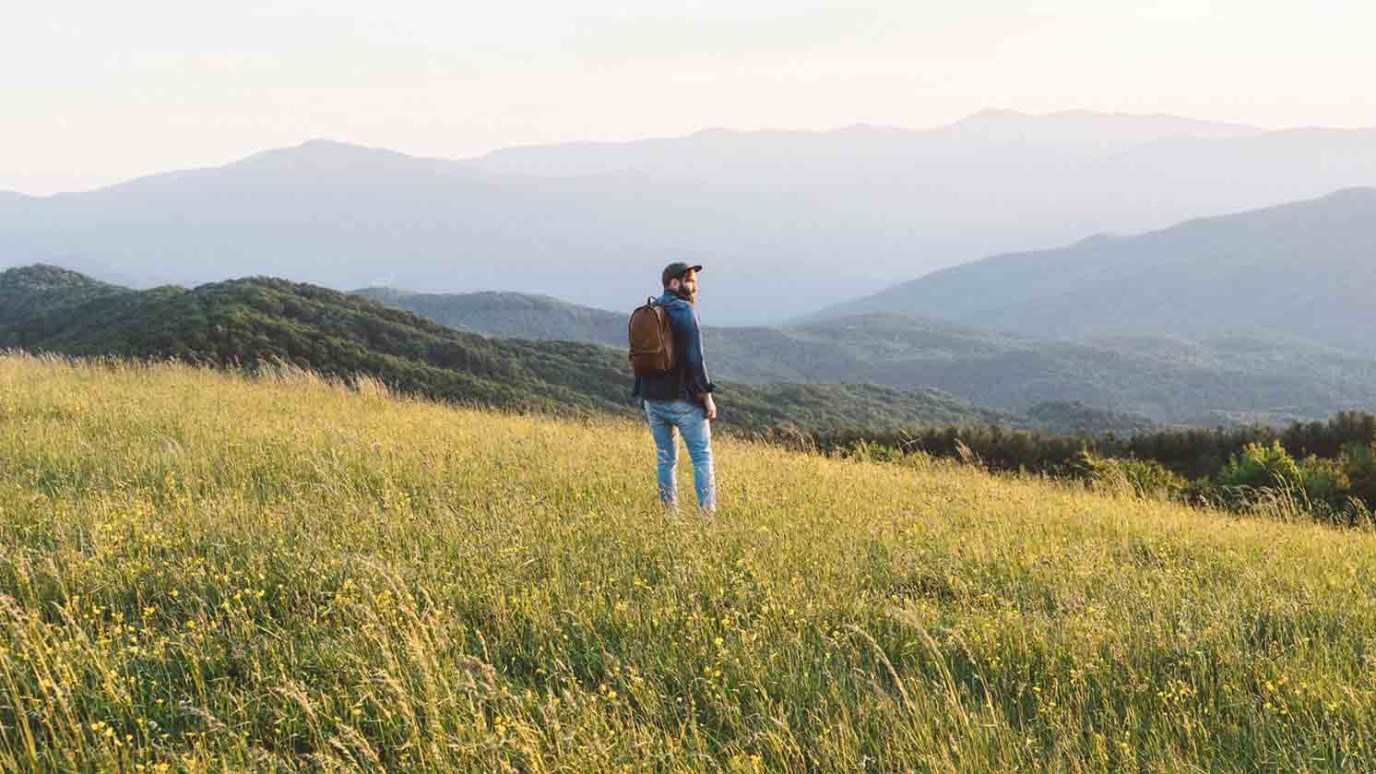 Ultimately, the apostle Paul had confidence in the future because he was committed to the future plan of God.

If you were to summarize the way you view your future, what would you say? For the apostle Paul, he would without a doubt cite Philippians 1:21: "For to me, to live is Christ, and to die is gain."

Now, Paul wrote that (and the entire book of Philippians) while a prisoner in Rome. This little motto served as the lens through which he viewed his uncertain future with a radical joy. To him, the future never looked better--even chained between two Roman guards.

Why was this? Let's read Philippians 1:19 for context: "For I know that this will turn out for my deliverance through your prayer and the supply of the Spirit of Jesus Christ." In other words, Paul had a settled confidence in his future deliverance.

This deliverance wasn't referring to salvation (Paul was already saved at this point) or to his escape from prison (in the very next verse, Paul admitted he didn't know if he was going to live or die). Paul simply reiterated the principle of Romans 8:28: "We know that all things work together for good to those who love God, to those who are the called according to His purpose." He was confident that God would work things out.

And notice what caused this confidence: the prayers of his fellow believers and the supply of the Holy Spirit. Paul wasn't too big to ask for prayer, and he was confident that the Spirit would continue to supply everything he needed in the future.

Now, in the midst of this confidence, Paul was also concerned about his future witness. He wrote, "According to my earnest expectation and hope that in nothing I shall be ashamed, but with all boldness, as always, so now also Christ will be magnified in my body, whether by life or by death" (v. 20). Paul desired to be unashamed, bold, and courageous toward unbelievers as he went through his present sufferings.

How exactly does one do that? Acts 4:31 gives us the answer: "And when they had prayed, the place where they were assembled together was shaken; and they were all filled with the Holy Spirit, and they spoke the word of God with boldness." Our boldness before the world is directly related to our being filled with the Holy Spirit--praying for Him, waiting on Him, trusting in Him, and being controlled by Him.

Paul also wanted his witness to be one of passionate exaltation--that "Christ will be magnified in my body, whether by life or by death." Paul saw his body--his mouth, his feet, his hands--as the instrument through which to glorify Jesus Christ. What that means for us is that whatever we do and whatever we go through, all of it can--and should--be used to point people to Christ.

Ultimately, Paul had confidence in the future because he was committed to the future plan of God. This is where we get his great life motto: "For to me, to live is Christ, and to die is gain" (v. 21). Paul didn't know what his future held, but his focus was Jesus Christ. If he lived, he would serve Christ, and if he died, all the better.

In our culture, we tend to hold on to life so tenaciously. "Just one more year, one more month, one more day." Why? Well, for many of us, to live isn't Christ, so to die would not be gain. And many believers just don't understand death in the Christian sense. We think it's the worst thing that could happen, when really, it finishes the work of God in us; it's what sweetens the pie, so to speak.

So if you want to face the future with a radical joy like Paul, first of all, be confident in your future deliverance---that God will work things out. Second, make sure you're concerned about your future witness, looking for ways to glorify Jesus Christ in your present situation. And finally, commit yourself to the future plan of God, so that your life motto can truly be "To live is Christ, and to die is gain!"

God’s Law in Our Hearts
Dr. Crawford Loritts
Follow Us
Grow Daily with Unlimited Content
Uninterrupted Ad-Free Experience
Watch a Christian or Family Movie Every Month for Free
Early and Exclusive Access to Christian Resources
Feel the Heart of Worship with Weekly Worship Radio
Become a Member
No Thanks