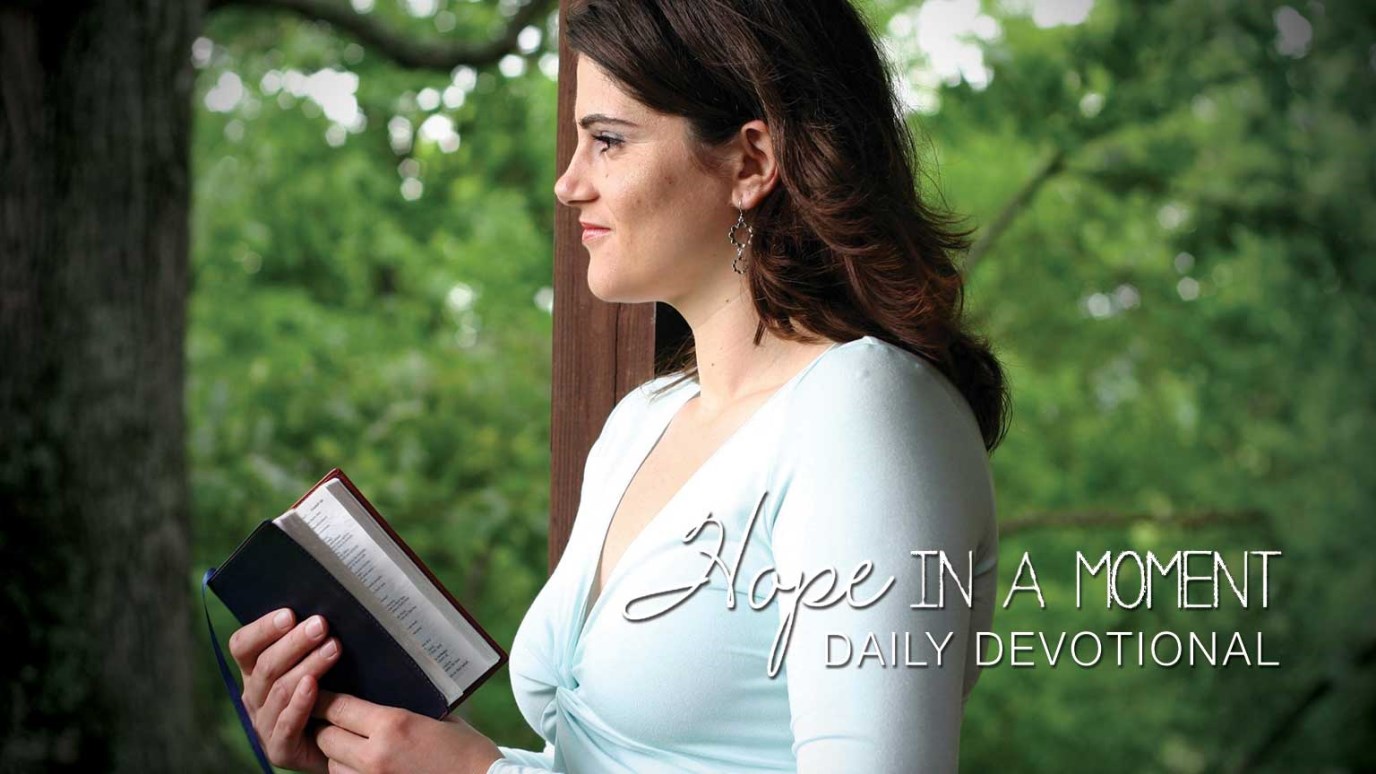 Let the story of "John" Mark from Acts 15:37-38 help you remember that God is more interested in your future than in your past.

The first two mentions of Mark in the New Testament are not particularly flattering, and sometimes I wish I were not named after him. He is probably the young man who happened to be without an undergarment in the Garden of Gethsemane. As guards tried to seize him, they caught his outer garment. He fled naked, leaving the garment in their hands (Mark 14:51,52).

It gets worse. He accompanied Paul on his first missionary journey, but he did not prove worthy. “Barnabas wanted to take John, also called Mark, with them, but Paul did not think it wise to take him, because he had deserted them in Pamphylia and had not continued with them in the work” (Acts 15:37,38).

So he’s a runaway and a deserter. But he matured and changed. As he grew up in his faith, he grew also in perseverance and spiritual stamina. Peter so valued his work that in 1 Peter 5:13 he called him “my son Mark.” Most scholars think that Peter provided eyewitness source material for the biography of Jesus Christ that Mark wrote and which became the second book of the New

Here’s what I love about “John” Mark—he did not let the failures and breakdowns in his earlier life characterize him permanently. When God let him know that he still had use for him, Mark answered the bell. God’s grace helped him back on his feet. Mark helps me remember that my God is more interested in my future than in my past. Yours too.