The Future Is Christ 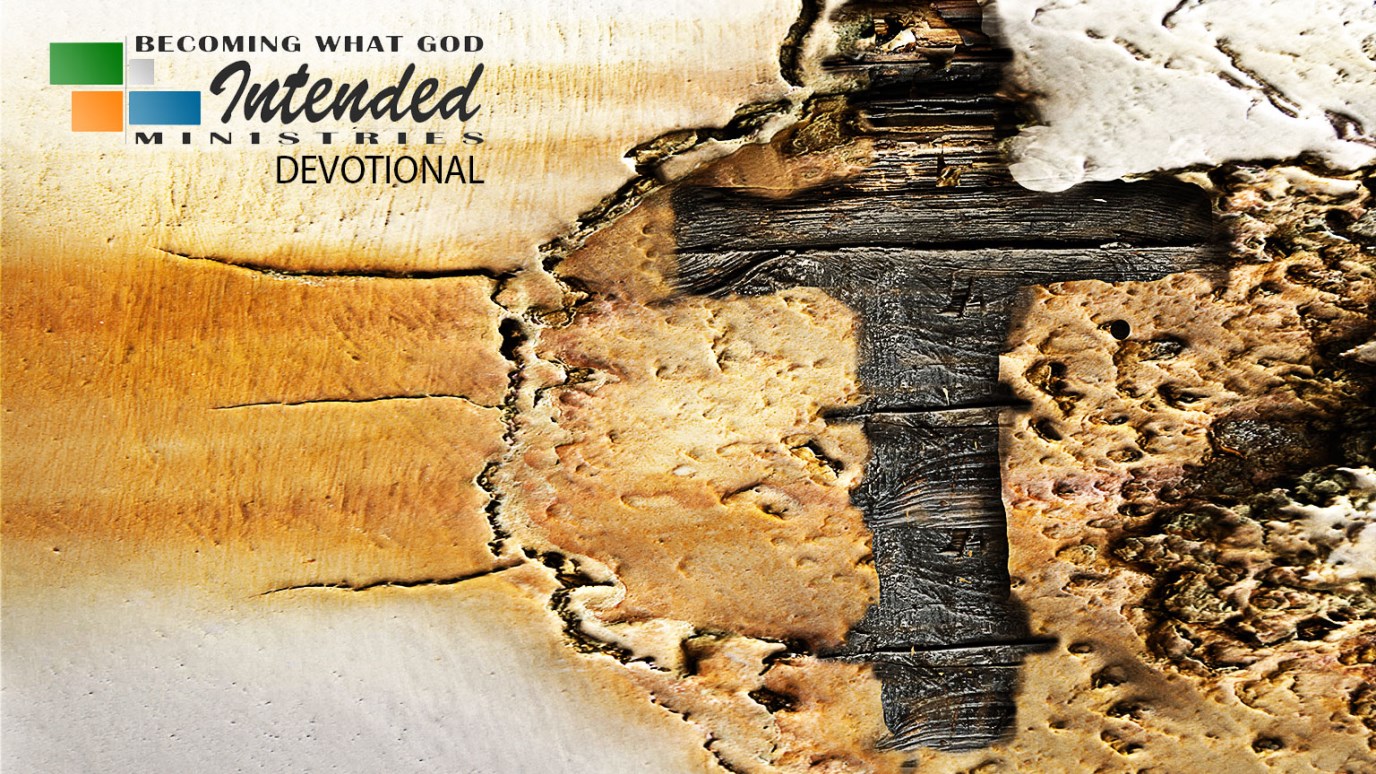 Throughout the Old Testament, an expectation of the arrival of a singular and mighty figure adorned the pages.

Throughout the Old Testament, an expectation of the arrival of a singular and mighty figure adorned the pages. This person was given the designation of the Messiah. Messiah was used as a term to refer to an anointed person such as kings, prophets, and priests. This figure was described as a future God King, a prophet, and a priest for his people. As a result, the designation of Messiah was given to him.

Even though the term was not used in Genesis 3:15, the assumption among Bible students is that the intended seed of Eve who will crush the serpent's head is this Messiah or Christ. Romans 16:20 stated that God will soon crush Satan underneath the feet of believers. The Book of Revelation also described how Christ or the Messiah will send Satan into the lake of fire. So at the very beginning of everything, when humanity had just fallen, a struggle is assumed between God and Satan where victory will be obtained by the anointed one, the Messiah of God, Jesus Christ.

Foundations
Dr. David Eckman
The Parable of Reconciliation
Dr. David Eckman
Follow Us
Grow Daily with Unlimited Content
Uninterrupted Ad-Free Experience
Watch a Christian or Family Movie Every Month for Free
Early and Exclusive Access to Christian Resources
Feel the Heart of Worship with Weekly Worship Radio
Become a Member
No Thanks