The Future Is a "Who" 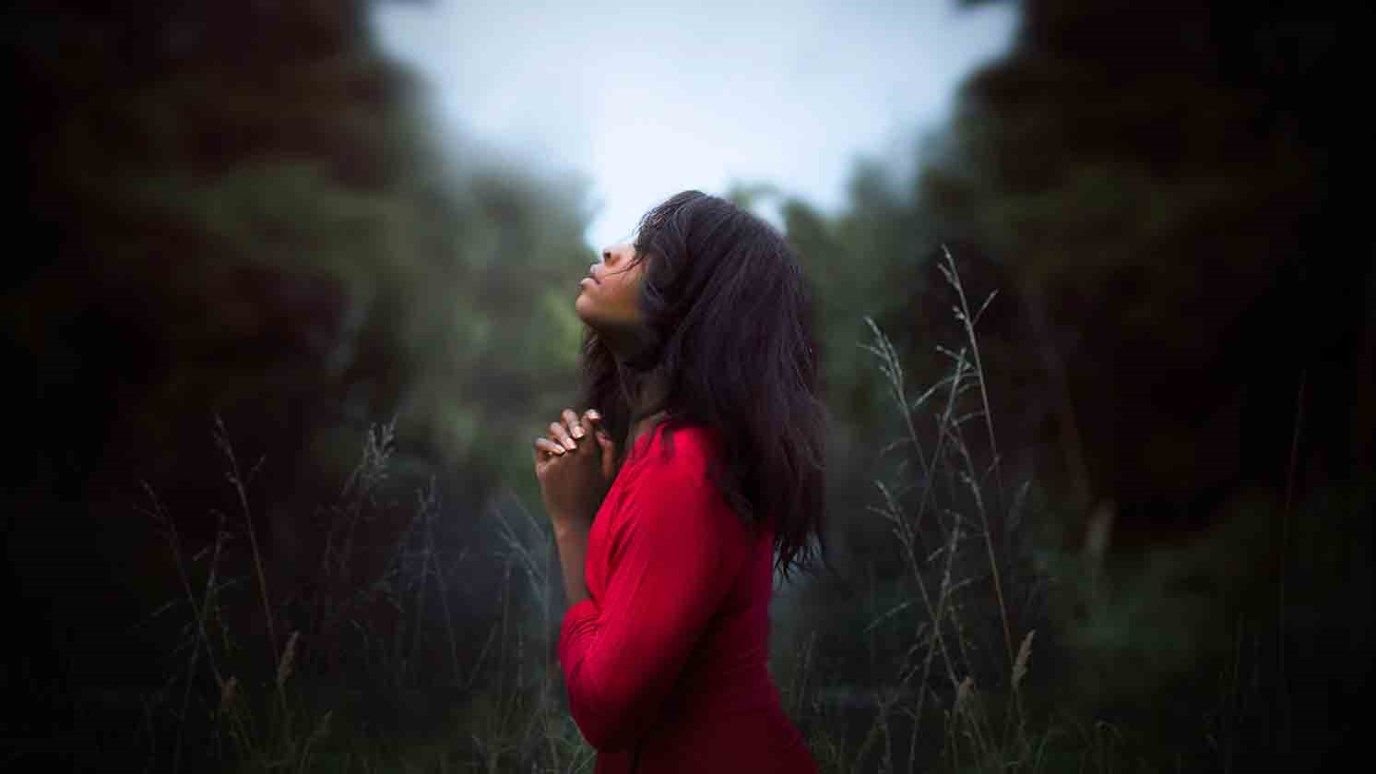 Don’t waste another day "stuck in the middle." Surrender your life, your future, your everything to the "Who" — God the Father.

I spend a lot of time thinking about the future. Always have. I have that ‘planner’ thing going on . . . always thinking about “what if we . . .” and “wonder what would happen if . . .” and “if we don’t, then . . .” Part of that is a good thing. Trying to be wise. Hang around people who live ‘hand to mouth’ and you won’t hear much future thinking.

So much of our economy turns on the future. Pension funds move markets. Oil prices are quoted in futures. From 401k’s, to 529 educational funds to Medicare to next year’s vacation plans, we’re pretty ‘future’ focused and money’s a big part.

Health is an issue that’ll move money down the worry list. Hang a death cloud over the future and it can own you. “Will I make it?” “How long do I have?” “What will happen to my kids and grandkids?” “Will I suffer?” “Will it hurt?” “Have I done all I can to be healthy and stay that way?” All ‘worry words.’

Jesus said . . . “Therefore do not worry about tomorrow, for tomorrow will worry about itself. Each day has enough trouble of its own” (Matthew 6:34). He knew our human tendency to worry. Heck, He walked around knowing the future, including the awful way His life was going to end, yet it didn’t consume Him. How did He manage to do that? Well, the first answer is “He is God” and that’s true. But He was also fully human at the same time. As a human being, Jesus stayed connected with His Heavenly Father through prayer. Talking and listening. They were intimately connected. His future wasn’t wrapped around ‘what,’ ‘when,’ ‘where’ or ‘how much.’ It was about ‘who.’ If we truly believe God is sovereign, omnipotent and omniscient, then 100% of our future is in His hands. Today, tomorrow and every day after.

Jesus said, in Matthew 6:27, “Can any one of you by worrying add a single hour to your life?” I’ve now been around enough deathbeds to see the blessing of fewer hours instead of added hours. Peace is found in accepting the number of hours we’re given as exactly the right number. Using them well. Enjoying them. Being grateful.

The degree to which we escape worry about the future is tied to two things. 1) Whether we believe God is good . . . or not, and 2) whether we believe God is actively involved in life here on earth. Jesus-followers see insurmountable evidence of His goodness and His involvement. Atheists and agnostics try hard to remove God from the equation of life altogether. Everybody else is ‘stuck in the middle.’ Confused. Worried. Afraid to whole-heartedly believe and commit but also afraid to turn away and rule God out.

Don’t waste another day ‘stuck in the middle.’ Surrender your life, your future, your everything to the ‘Who’ . . . God the Father. It’s a choice, not a feeling. It’s an act of faith . . . an act of the will. There isn’t a single future issue whose outcome isn’t traced back to the hand and will of God. He is the author of your story and mine. God is the ‘who’ of our future. Trust Him.

Have you seen God shape and guide your future?

The Spirit of Our Father
e3 Prayers

The Son's Love, Part 1
Dr. Bryan Chapell
Follow Us
Grow Daily with Unlimited Content
Uninterrupted Ad-Free Experience
Watch a Christian or Family Movie Every Month for Free
Early and Exclusive Access to Christian Resources
Feel the Heart of Worship with Weekly Worship Radio
Become a Member
No Thanks