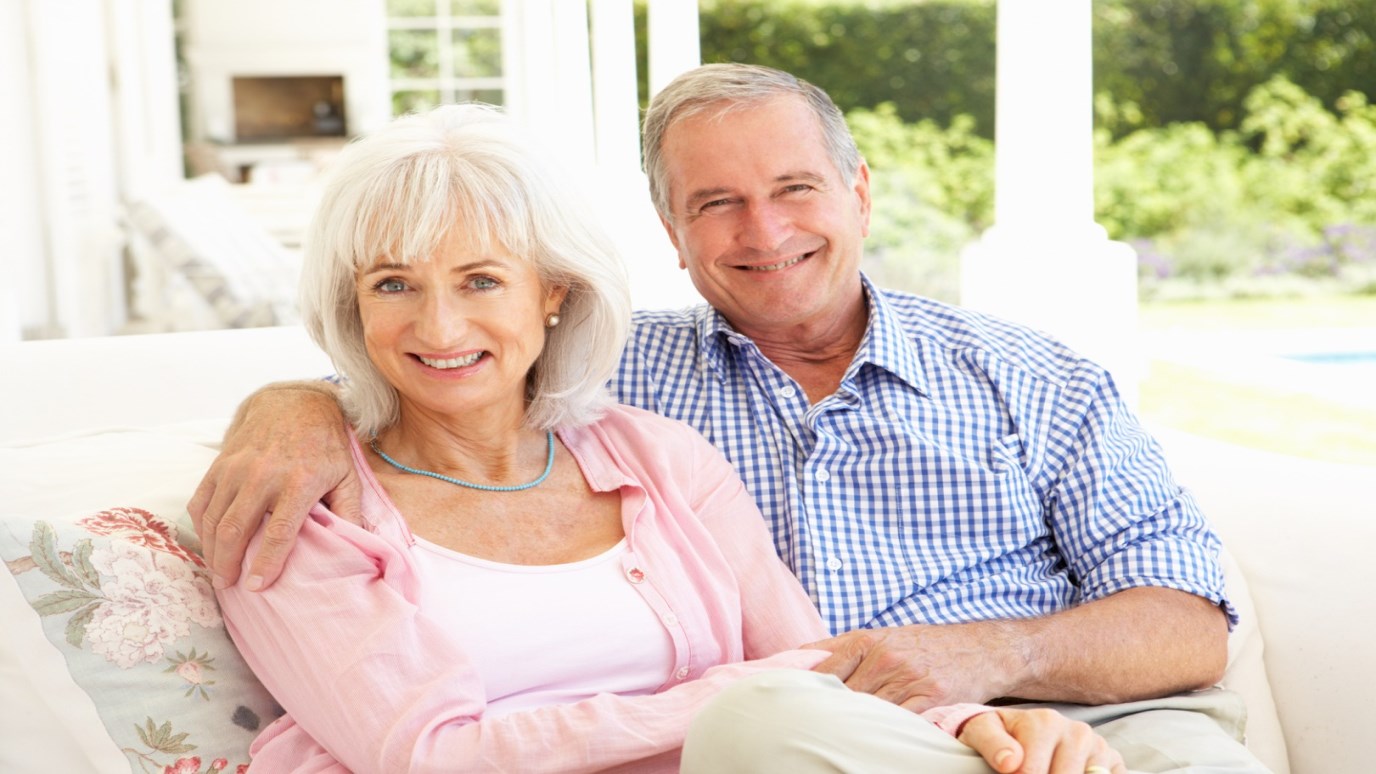 On the surface, the 50/50 approach to marriage sounds reasonable, but in the end it just won't work.

Don't you hate it when you see a couple arguing in public?

A couple of weeks ago I was sitting at my gate in an airport waiting to board a plane. Nearby was a young couple with a baby, and observing them was like watching someone open a can of Coke after shaking it for 30 seconds. I knew what was about to happen and I wanted to duck for cover.

They were frazzled and frustrated. Each wanted to relax and let the other person take care of a cranky baby and a pile of carry-on items. The husband appeared to be one of those men who gets angry whenever things don't go as he wishes.

As they walked down the ramp to the plane, the wife received a phone call. She wanted her husband to hold the baby while she talked, and he exploded. "I've been taking care of her all day long!", he complained (loudly). "You're always on the phone."

"You've hardly helped at all," she replied, "and you're never on the phone yourself?"

It went on from there, all the way down the ramp. I wondered how they treated each other behind closed doors if they acted like this in public.

Fortunately, they calmed down on the plane, thanks to the intervention of a saintly flight attendant who showered them with attention and encouragement. She did everything she could to make the flight pleasant for them, and that seemed to relieve the pressure.

It appeared that this couple had no clue about how to resolve conflict in their relationship. But I found myself thinking about an underlying cause of their conflict: They seemed to be operating under the common worldly pattern of marriage—the "50/50 Plan." She felt she was doing her part in raising their daughter, and her husband was not doing enough. He seemed to feel the same about her.

The 50/50 Plan is based on performance. Typically, couples work out some sort of agreement about how they'll divide family responsibilities and household duties, declaring, "You do your part, and I'll do mine." Acceptance and affection is often tied to how well each spouse does his or her part. As Dennis Rainey writes in Starting Your Marriage Right, "performance becomes the glue that holds the relationship together, but it isn't really glue at all. It's more like Velcro. It seems to stick, but comes apart when a little pressure is applied."

On the surface, the 50/50 Plan sounds reasonable—why shouldn't both spouses pledge to do their part? But in the end, it won't work, for a number of reasons:

The truth is, both spouses are sinful, flawed human beings, and both want their own way. As Rainey continues:

What a marriage needs is the super glue of Philippians 2:3: "Do nothing from selfishness or empty conceit, but with humility of mind let each of you regard one another as more important than himself." It's what we refer to as the 100/100 Plan, which requires a 100 percent effort from each of you to serve your spouse.

The Bible describes this plan well in Matthew 22:39: "You shall love your neighbor as yourself." There's no closer neighbor than the one you wake up to each morning! And since most of us love ourselves passionately, we are well on the way to implementing the 100/100 Plan if we take a similar approach to loving our spouses.

Start by stating the 100/100 Plan like this: "I will do what I can to love you without demanding an equal amount in return."

The 100/100 Plan helps with the inevitable trials and difficulties that any couple will encounter during the different seasons of life. It keeps a family going when one spouse is sick or injured, or working odd hours, and is therefore unable to contribute as much. It allows for the richness of a relationship in which each spouse complements the other because of differing strengths, personalities, and abilities.

In short, it's the plan that provides the best picture of a biblical marriage.

In This Corner: Teammates, Not Enemies
Jeff Schreve