The Full Picture of God 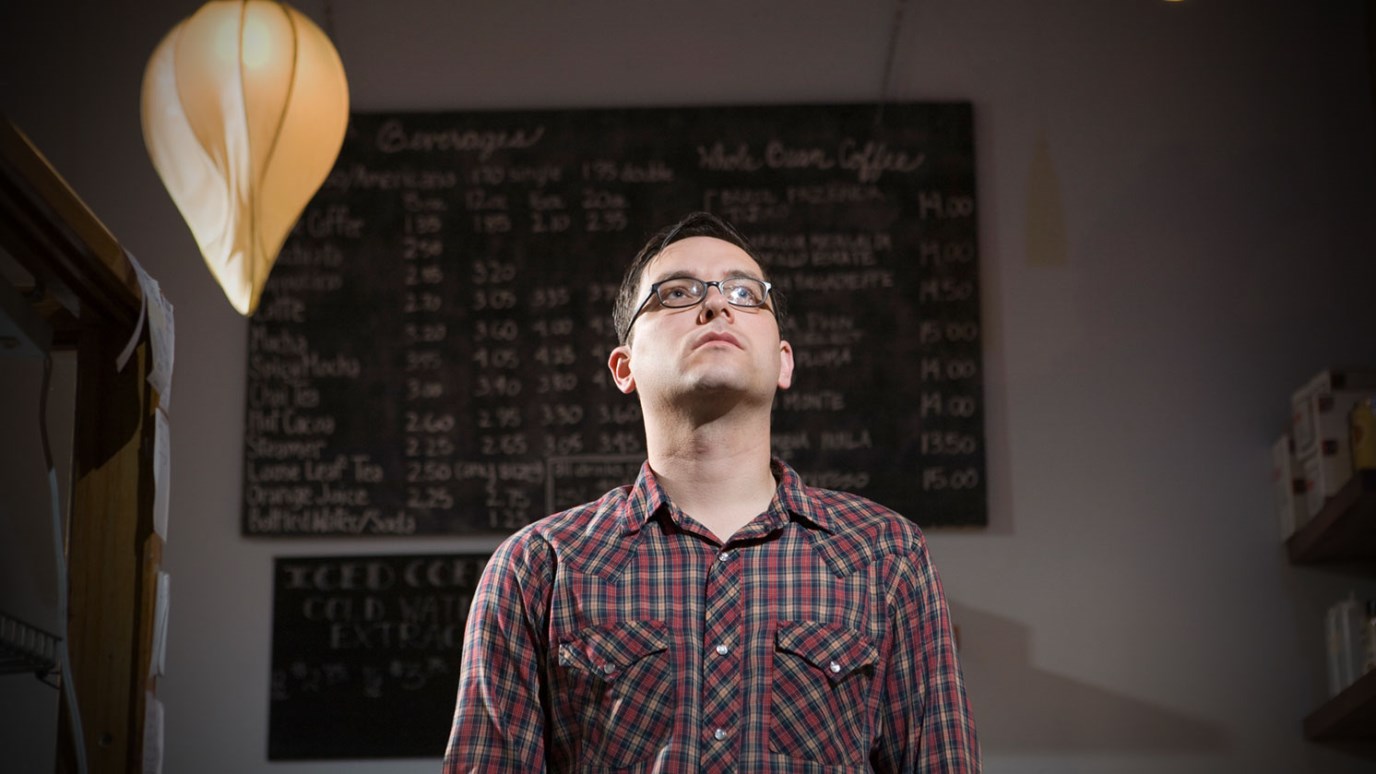 Do you understand the inexplicable concept of the Trinity: God who is three persons in one?

“Then God said, ‘Let us make mankind in our image, according to our likeness.’” Genesis 1:26

One of the most mysterious and difficult doctrines to understand in the Bible is that we have a God who is three persons in one -  God the Father, God the Son, and God the Holy Spirit. Three completely separate persons with different ways of manifestation, yet the Bible also says that they are all one God!

So, here are a couple of ways people try and explain the inexplicable concept of the Trinity:

Water has three states. It is liquid. It is gas. It is solid. We know that the liquid aspect as water. We know the gas is steam. We know the solid is ice.  Yet, they are all the same compound H2O.  It’s fascinating that the solid version of H2O will actually float in the liquid version of H2O water.  People offer this up as an understanding of the trinity…but it is totally inadequate; because the trinity is about three persons not three chemical elements.

I am the father of my three sons. They know me one way. I am the son of my parents. They have known me another way. I am the husband of my wife, Anne. She knows me another way. I am the same person, but three different roles. Some will use an analogy like that to help us understand the trinity of God in three persons, but it is totally inadequate, as well. How is it that God the Son could pray to God the Father in heaven? Really, the doctrine of the trinity, to the human finite mind, is inexplicable.  The doctrine of the trinity is taught in Scripture from the very first verse in the Bible, and it is central in understanding the fullness of God, the greatness of God, and the uniqueness of God.

Right from the beginning, we realize that the God of Scripture is not Allah of the Quran. He is not the God you read about in the Book of Mormon. He is not one of the thousands of gods that you find in Hinduism, because, the God of Scripture is three persons in one. That is blasphemy in Islam. The One True God is blasphemy in Hinduism. The God that we see described in the trinity is completely contrary to the god you read about in cults like Mormonism and Jehovah’s Witness. This is not to be critical of other religions. It’s simply a statement of fact. Because we live in a culture today where often very highly educated people say, “Really all religions are about believing in one god, the same god.  They just have different ways of getting to him.” But that is a statement of astounding ignorance because of what the Scriptures tell us about God. If you and I are to have the full picture of God, we must understand there is one God in three persons.

When God said, ‘Let Us make man in Our image, according to Our likeness.’” The word for God is “Elohim,” which, in Hebrew, means ‘God in plurality.’ One God in three persons, in perfect harmony, completing and fulfilling the will of God.

I hope you believe in this one true God.

What Is Religious Pluralism?
Bobby Conway