The Freshman Year of Their Career 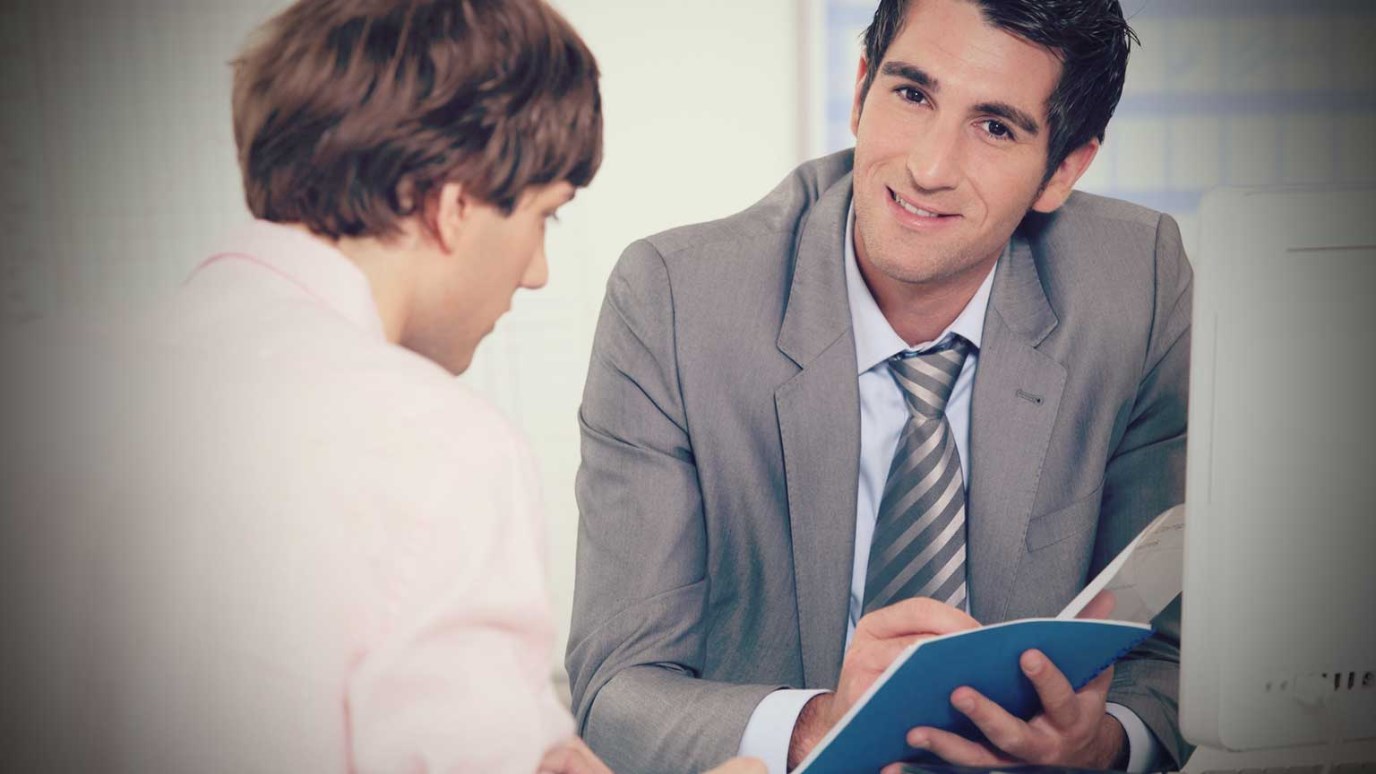 Wallace, an employer of hundreds of recent college graduates, startled me with a decision he recently made.

He told me, “I’m no longer hiring fresh graduates out of college. I will either require them to have two years of work experience outside of school, or some type of experience in at least one other job. If that doesn’t work, I will target the population following the Millennials.”

Soon after hearing this, I discovered why—and realized Wallace wasn’t alone. A study released by textbook rental company Chegg and Harris Interactive found that there’s a substantial gap between students’ self-assessed readiness when entering the workforce and the readiness their employers are experiencing.

In other words, their character development lacks hard skills in areas such as organization, leadership, personal finance and basic street smarts, but they weren’t necessarily aware of it.

So I decided to find out exactly what leadership development traits these young potential employees are missing. After surveying both employers and recent graduates, I found that the top habits and attitudes that young team members still need develop are:

While I recognize this list sounds harsh, these were the pieces to the puzzle so many employers said graduates were missing. What’s more, I believe employers have every right to expect these traits from young employees—they’re within reach of any twenty-something. They aren’t about talent, IQ or charisma — they’re habits and attitudes that work. … at work.

10 Keys to being a Great Employee
Brad Lomenick

The Relationship Between Competence and Authority
Dr. Tim Elmore
Follow Us
Grow Daily with Unlimited Content
Uninterrupted Ad-Free Experience
Watch a Christian or Family Movie Every Month for Free
Early and Exclusive Access to Christian Resources
Feel the Heart of Worship with Weekly Worship Radio
Become a Member
No Thanks