The Fourth Man in the Flames 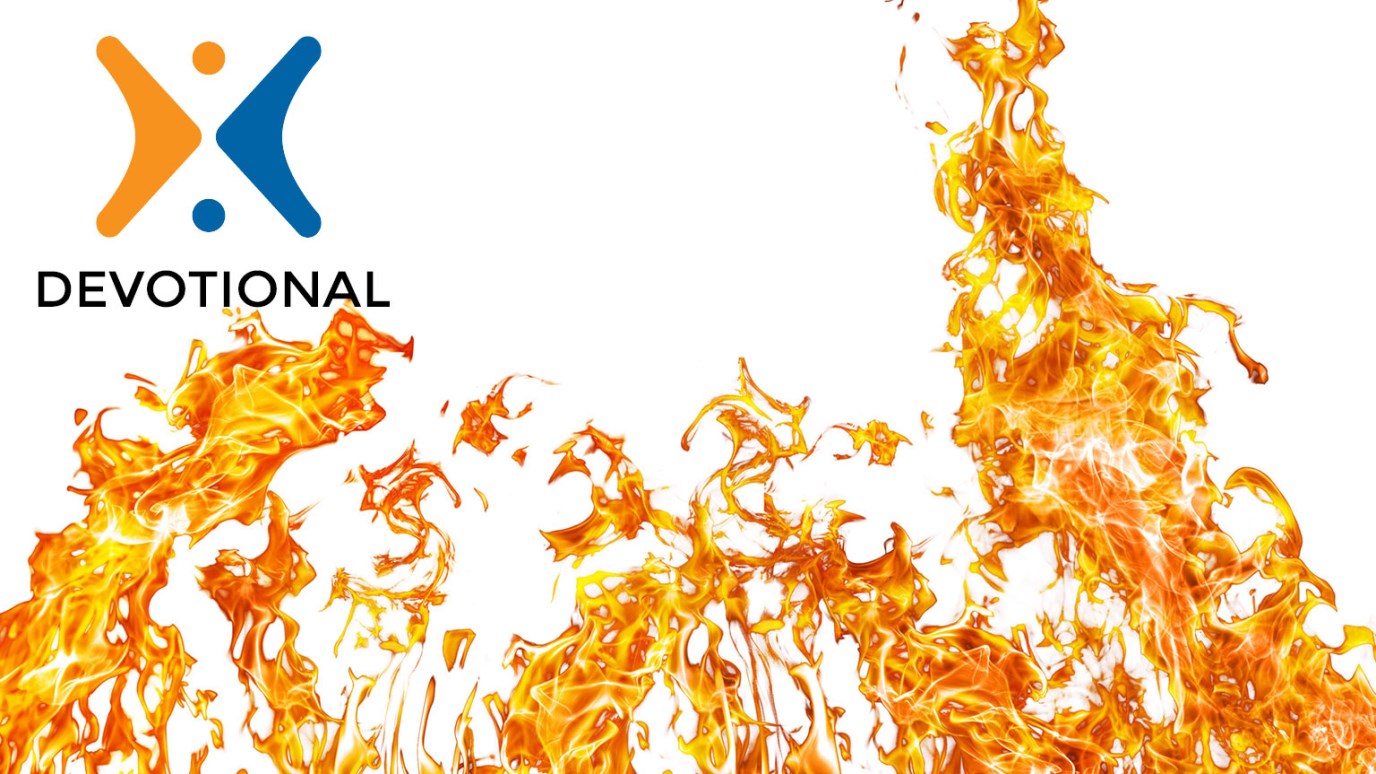 Are you in a fiery trial right now? Are you in the hot waters of temptation? Know this: you are not alone.

Then King Nebuchadnezzar was astonished; and he rose in haste and spoke, saying to his counselors, “Did we not cast three men bound into the midst of the fire?” They answered and said to the king, “True, O king.” “Look!” he answered, “I see four men loose, walking in the midst of the fire; and they are not hurt, and the form of the fourth is like the Son of God” (Daniel 3:24-25).

Not many of us, perhaps, will face tests as great as Shadrach, Meshach, or Abed-Nego faced on the day when the king threw them into a fiery furnace. Even so, tests will come. Temptations will come. And many of those moments of great testing will come when you are alone, with no one looking.

We’re foolish if we think we can stand up to temptation — the lure of the world, our own flesh, and the Devil — in our own strength and wisdom. We need help from on high.

The key to the courage and serenity of these three teenagers in the midst of those flames was their Companion! Nebuchadnezzar said it best: “The form of the fourth is like the Son of God.”

I don’t know that Nebuchadnezzar necessarily realized that this fourth person in the flames was Jesus Christ. I don’t know what he thought. All he knew was that he tossed three men in a blazing furnace, and they were walking around in the fire like it was a Sunday stroll in the park. And Someone else was walking with them.

Just that quickly, the king didn’t want to mess with these guys anymore. He had great respect (not necessarily belief at that point, yet respect) for the God they represented.

Are you in a fiery trial right now? Are you in the hot waters of temptation? Know this: You aren’t alone in life. Jesus is there with you each step of the way. Jesus said, “Surely I am with you always, to the very end of the age” (Matthew 28:20, NIV). And again, “I will never leave you nor forsake you” (Hebrews 13:5).

Take your stand for the Lord in things great and small, and even though you may feel the heat, your Companion will never leave your side.