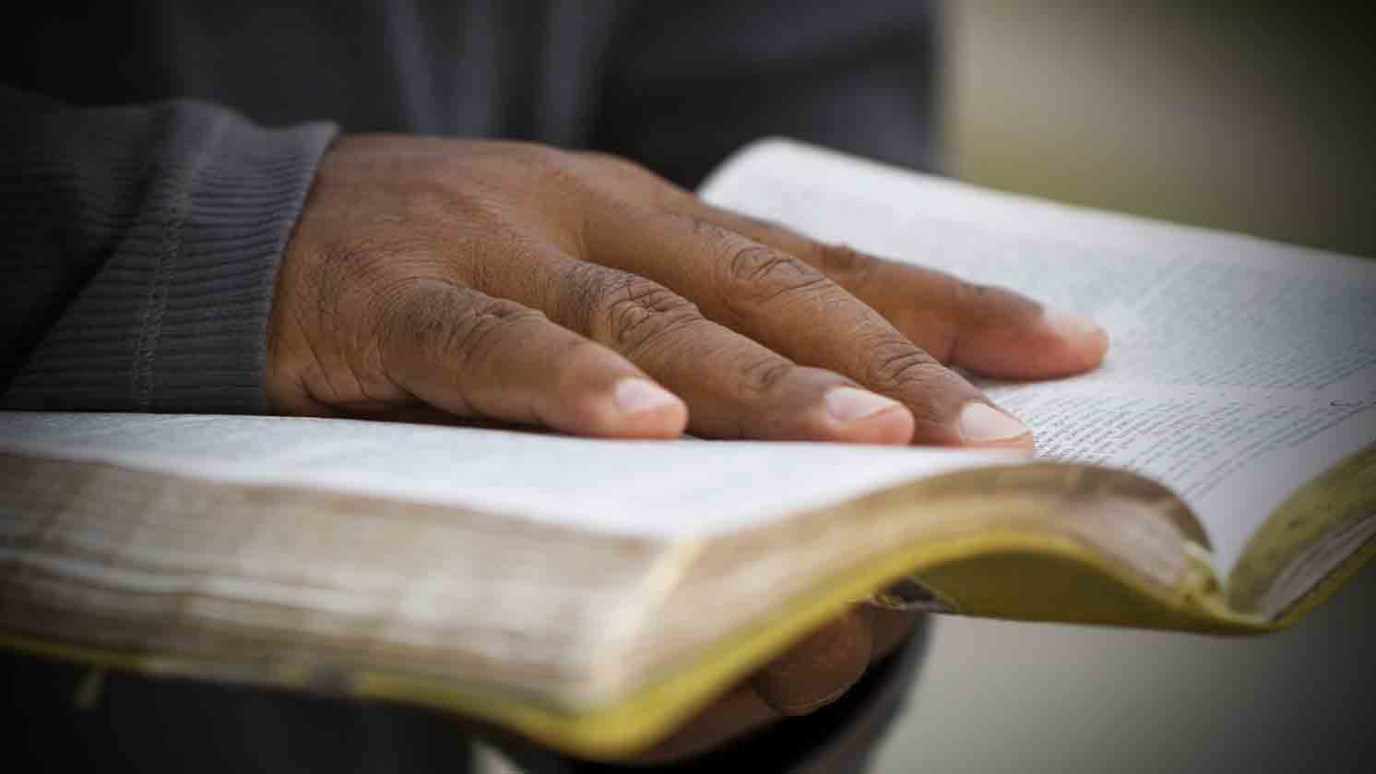 Why are there four Gospels? What purpose do they serve?

Why are there four gospels? Some have looked upon the Bible as a human book and said, “That’s simple: men named Matthew, Mark, Luke, and John each sat down and said, ‘I’m going to write a biography.”’ I cannot take any such opinion. The Holy Spirit determined before the foundation of the world that there would be these four portraits of the Lord Jesus Christ. He took four men and prepared them to tell the story of Jesus’ life, each in his own way. By that means He fulfilled His purpose: to present to us the Lord Jesus Christ in His various aspects.

Throughout the centuries, in churches, in the printing and illumination of manuscripts, missals, and handwritten Bibles, and in beautiful stained glass windows, believers have used four symbols to represent the gospels of Matthew, Mark, Luke, and John: a lion, an ox, a man, and an eagle. They have taken these symbols from the cherubim in the Book of Ezekiel and from the four living creatures of the Book of Revelation and applied them, rightly I believe, to the four gospels. Describing these four creatures, the biblical writers say that one of them had a face like a lion, another, like an ox, the next, like a man, and the last, like an eagle.

Matthew was written by a Jewish tax gatherer; he spoke of the kingdom and addressed his message to the Jews. Now, Christ is the Lion of the tribe of Judah, the root of David, and the symbol of the lion is well suited to Matthew’s depiction of Christ as the Son of Abraham, connected to the kingdom and so to Abraham’s seed.

The ox, on the other hand, was the symbol of service. Under this figure we expect to find the Lord Jesus Christ as the patient laborer on behalf of others, offering Himself in service for them, ultimately as a perfect sacrifice and then as food after death. And thus we find Him in Mark.

Luke, the Greek physician who wrote to the Greeks, has had his gospel symbolized by the face of a man. He shows us Jesus as the Son of Man, one who could have compassion on others because He took on their infirmities when He took on their flesh and blood.

John, as the beloved of Christ, wrote concerning Jesus as the Lord God Almighty, the eternal second Person of the Godhead. Tradition has made the eagle the symbol for his gospel. We read in Proverbs 30:19–20 of the wonder of the “eagle in the air.” The eagle possesses a gift that probably no other creature possesses: it can look straight at the sun without being hurt by the light. It can gaze with undazzled eyes upon the sun itself, and thus it is that the eagle is the symbol of John, who reveals to us the Word made flesh to dwell among us.

In Germany in the last century, theologians developed the idea that all the gospels came from one original source, possibly Mark, and that others copied from him. I believe that to be false and that any attempt to study the gospels in that way means the death of a spiritual perception of the truth. If we are going to understand the gospels, we must realize that God Almighty spoke through these writers in a divine way to communicate truth to us exactly as He wanted. We will understand the truth in the measure that the Holy Spirit reveals it to us; we don’t find it naturally. Only as we are enabled by God to look at the Scriptures from His point of view can we understand the truth. No one can understand the verbal inspiration of the Bible unless he himself is filled with the Holy Spirit who inspired it.

Contents of the Scroll
Acts of the Word