The Four “C’s” and the Reality of Parenting 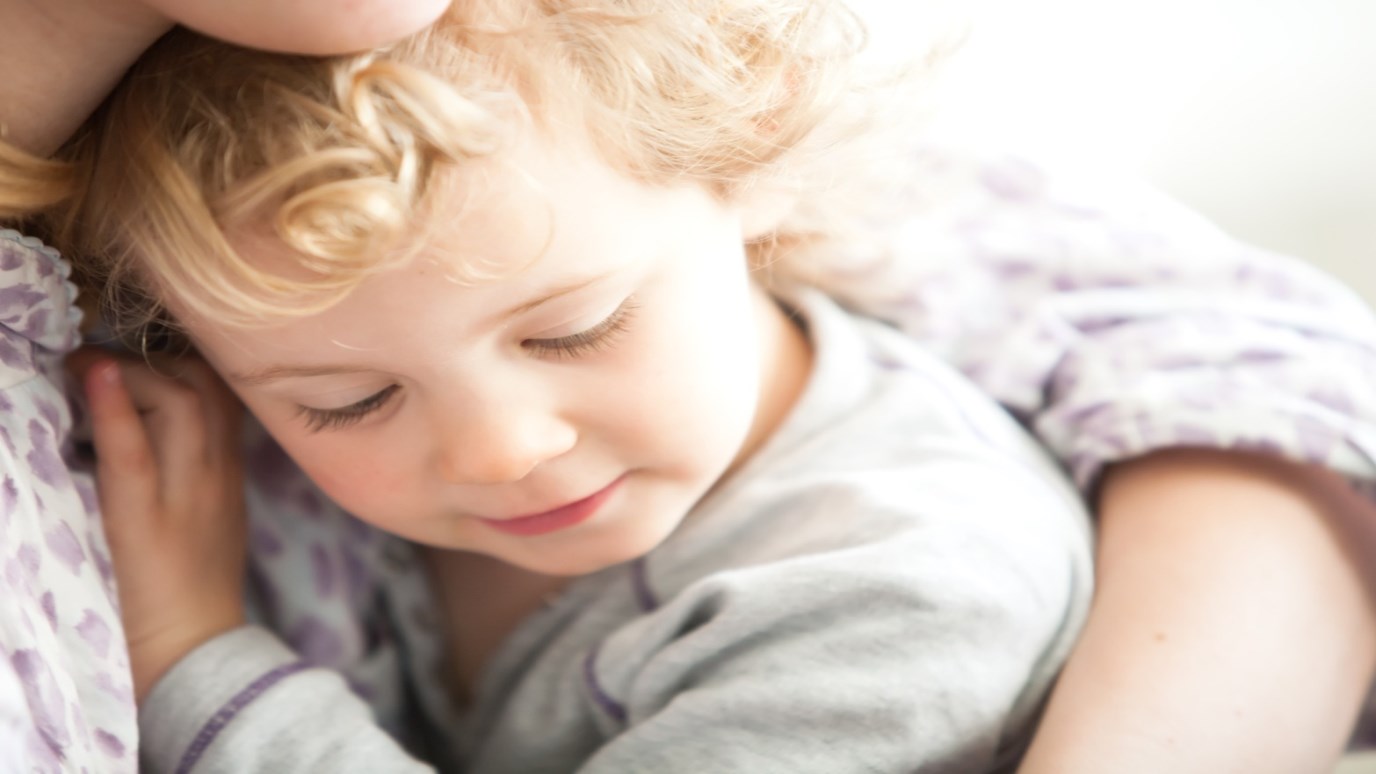 There are stages of parenting and it is important to be ‘fully present’ and emotionally engaged at every stage, knowing what’s coming next and what’s fading away.

It’s not even funny how unprepared I was to be a dad. There should be a law.

My son arrived and I cried. My daughter was born and I cried again. I cried at their baptisms, their graduations, their weddings and at the birth of their children.

A few years ago, a friend shared something that put it all in perspective.

He drew this diagram for me and told me how it works.

He said you start out doing nothing, but caring for a child. He eats, sleeps, cries, coos and poops. He stays were you put him, so you don’t worry too much about controlling him. Just keep him from things that could eat him... like the dog.

As soon as he learns to ambulate... move around... roll, crawl and then walk, you move into control mode. You have to control him to protect him. You have to keep him out of the street. You keep him from climbing ladders and bookcases. You control what he puts in his mouth and keep him from French-kissing electrical outlets.

What you might not notice is that while control becomes crucial, care gets less. They go to the bathroom on their own. Before you know it, they’re washing, dressing, and feeding themselves. Your care becomes more economic and logistic, paying for all their stuff and taking them where they need to be. They start making up their own minds. You say ‘no’ occasionally, but it’s with fear and trepidation. You find yourself coaching them on life... giving them counsel... pointing them to the best choices. When they hit puberty, you realize they’re only influenced by their friends. You hope they’ve chosen good friends and that you’re one of them.

You start to become friends... companions. You’re not their buddy... buddies go along with stuff. Buddies won’t tell you the truth, even if it’ll save your butt. Buddies will get you in trouble, but they’re never there to get you out. Friends are different.

They love AND respect each other. Friends are companions... they hang out. A ‘companion’ is ‘one who accompanies another’. Companions do life together.

I love this dictionary definition of a companion:  "One that is closely connected with something similar."

A dad and his kid. Something similar. So true.

The day comes when your offspring goes to college. You now have zero control... you can’t even see his medical records without his permission. Your ‘care’ is totally financial. You have no control. And your counsel is occasional, because he’s now on his own. Companionship is what keeps you connected. That’s it.

The lesson here is to recognize where you are in the cycle. Be ‘fully present’ and emotionally engaged at every stage, knowing what’s coming next and what’s fading away. Don’t try to hold on too long. But don’t jump ahead either.

Ultimately, the day comes when, if you’ve done the first three “C’s” well, they’ll come back and care for you. The cycle is complete.

One Thing I Learned From Mom
National Center for Fathering