The Four Attitudes of Teenagers 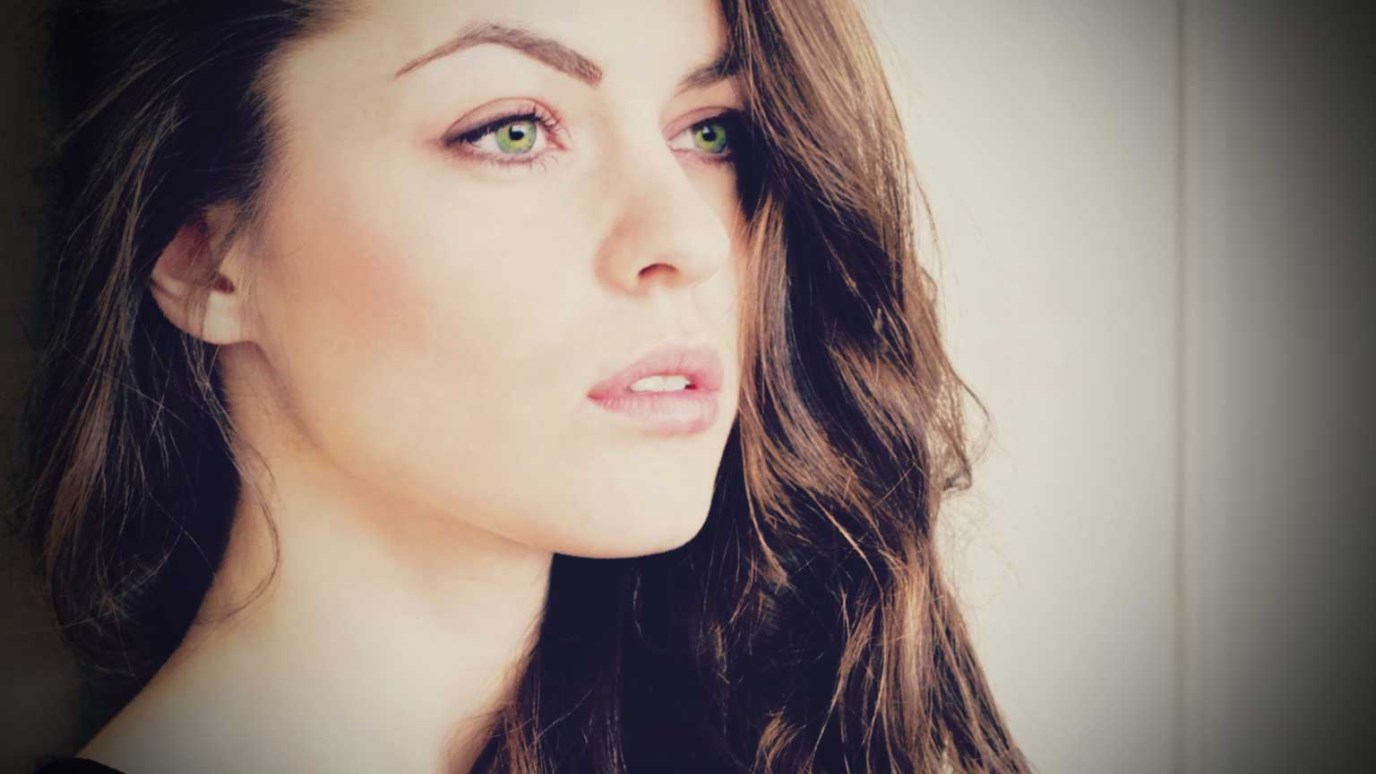 If you’re living with a child in need of daily attitude adjustments, you are not alone! Mark Gregston shares how to recognize and address the behavior issue.

Nothing brings down the mood of your household any quicker than a teen whose outlook has gone south.  A bad attitude.  Stinkin’ thinkin’ can ruin anybody’s day.

At some point, every teen drives every parent crazy over a bad attitude.  The symptoms include (but aren’t limited to) the classic eye-roll, the angry outburst, the sarcastic retort, the very loud and long sigh, the cold shoulder, the hot temper, or the look your child gives you that declares, I think everything you’re saying right now is totally ridiculous.

Some teens grow into their brash behaviors and wear them like a badge of honor.  Others pull a Jekyll and Hyde trick—one minute a sweet and caring child, the next an angry and arrogant teen.  You’re never quite sure which teen is going to show up.

Over the years, we’ve accommodated more than 2,500 kids at the Heartlight residential program.  I’ve definitely witnessed all the physical and verbal manifestations of a bad attitude.  While each child is unique, you can generally categorize the teenage mindset in one of four ways.  Recognizing which attitude our teen exhibits will help us address the behavior and find a peaceable resolution in our homes.

The child with angst demonstrates a constant dread—a fear of life and the world.  He hates going to school, is afraid of social events, or angry about the state of the world.  This outlook on life is common among kids who look around at the state of our culture—famine, war, disease, murder, inequality—and think, Hey, this is not right!  I don’t know if I really care about this world after all.  It’s a pretty crummy place.  So they develop an attitude of anguish and try to block out the world.  Even with their best efforts to remain shielded, they can’t help but express sorrow, worry and fear that spills over into other people’s lives.

For the child with angst, dad or mom, you have to put it all into perspective.  Show your teen that this world has good things to offer, as well.  Unfortunately, it’s the tragic and evil things that receive the majority of the spotlight in media.  Take time to point out the myriad of pure, noble, right, and true things happening all around the world.  Talk about the things worth celebrating.  Show your troubled son or daughter that life has more joy and happiness that what he or she can see at the moment.

Maybe you’ve noticed that there seem to be more anxious adolescents than ever.  Our society is silently producing more and more young people who are stressed, stretched, and strained.  They feel the concerns and pressures of parents, peers, or culture (and maybe a mixture of all three) and gain an attitude of self-doubt and apprehension.  This is the child that develops social qualms, has levels of obsessive-compulsive disorder (OCD), and lives in a state of fear about all the terrible things that could happen to them.  When you interact with them, they put off an air of restlessness and trouble.

Hey, a little anxiety is a great motivator.  Pressure can help us study harder, practice more and prepare better.  But too much worry and your teen can quickly spiral out of control.  If you see your child with these tendencies, give them the freedom to take a break.  At the dinner table, don’t talk about what needs to be done tomorrow or the problems of the day.  Instead, laugh.  Tell a story.  Watch TV.  Give your worried child an opportunity to breathe and escape the world that overwhelms them.  Assure your son or daughter that it’s okay to drop the tension once in awhile to relax and have fun.

If you have a teen with an angry attitude, you’re in good company!  At some point, every parent experiences the wrath of an angry child.  For a teenager, rage can be processed in a variety of ways.  I’ve seen irate kids punch holes in the drywall or bang their heads onto the floor in fury.  But I’ve also seen teens turn that anger inward, and become depressed, isolated and lonely.

In working with teens for over thirty years, I have discovered that all anger is an emotional response to an unmet need.  This need could be something important like wanting praise or acceptance, or it could be something trivial like not having a new phone or being grounded.  It’s important to realize that anger is not necessarily a bad thing.  Everybody gets fired up from time to time.  But an angry attitude should not be excused or ignored.  If you encounter a fiery flare up with your child, don’t match their temper with your own.  Instead, say something like … You’re coming off like you’re very angry.  Do you need some time to cool down?

If your teen turns their wrath into a cold shoulder, don’t abandon them.  Get them to open up and share what’s going on.  Also, dig into the “whys” of your child’s anger.  Are they mad about something in school?  Are they upset about a broken relationship?  Are they unhappy with some decisions they’ve made?  It’s not a good idea to isolate an angry child.  Getting at the root of your kid’s anger defuses the whole encounter and allows discussions to take place on a calmer level.

The arrogant attitude is the one that can really get under your skin.  You see this attitude when kids say, Mom, you’re dumb.  Or, Dad, you can’t understand.  Man, makes your blood boil, doesn’t it?  But this cocky attitude is a sign of insecurity, a sense that a teen is not measuring up so they have to put on a false bravado to mask it.

We invited Melody Rhode to address this specific area of arrogance on this weekend’s Parenting Today’s Teens broadcast.  As an expert in the field of counseling, she offers advice about dealing with overconfidence in our children.  I hope you’ll listen in as Melody explains the psychology of attitudes and how teens change their emotional state as a way of coping with their changing world.

If you’re living with a child in need of daily attitude adjustments, you are not alone!  It is difficult (and even maddening at times), but with God’s grace you can get through it.  We shouldn’t excuse a teen’s behavior or coddle their bad attitudes.  Instead, the most important thing to teach your teen is that they can choose their attitude.  They don’t have to be controlled by their emotions.  They have the power to think correctly and adjust their attitude.

And that’s a powerful lesson for us all.

Be a Hero for Your Child!
Josh McDowell

A Rebel with a Cause
Family Matters