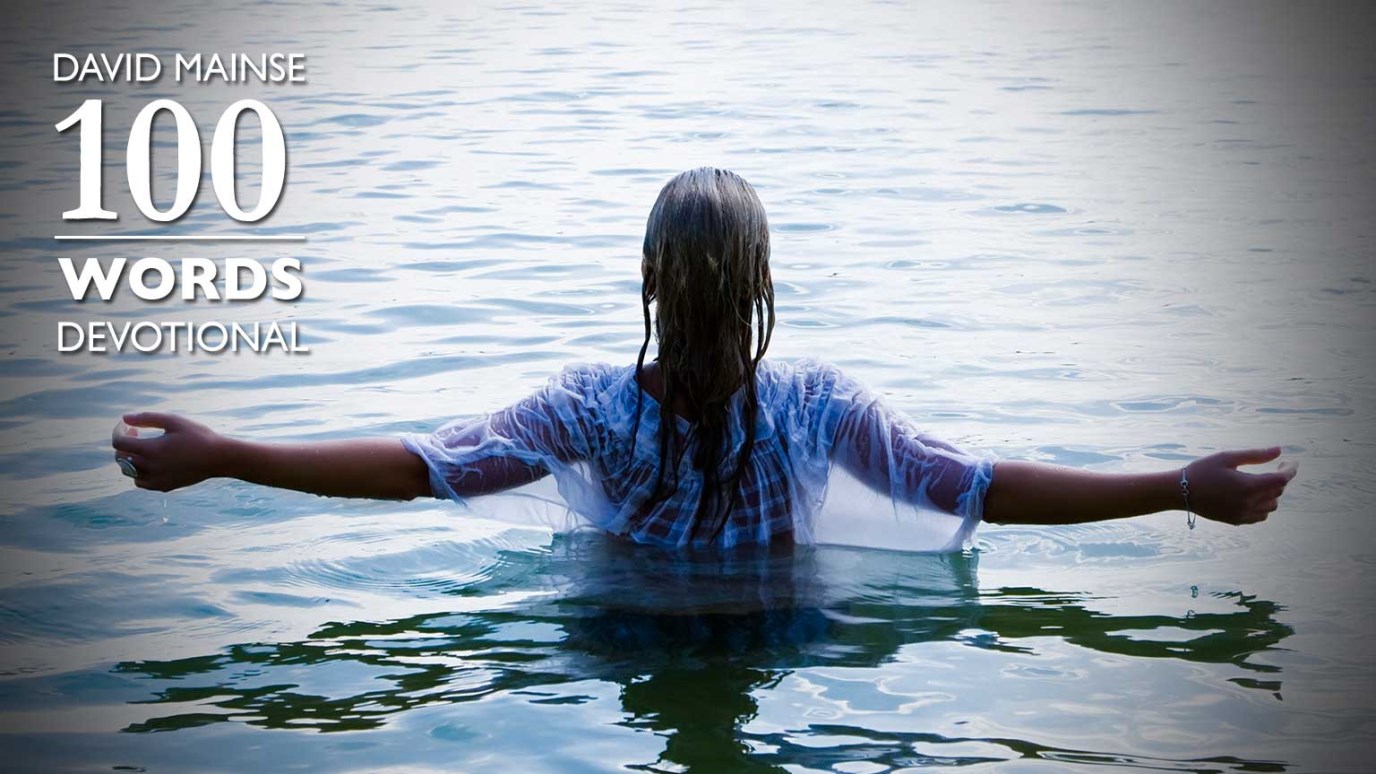 Will you dig new wells? Will you offer the living water to thirsty souls and work to bring lost souls to Jesus?

What a magnificent picture of springs of fresh life-giving water is seen in this reading. In the last 9 verses, Jesus is back in Cana. The nobleman’s son was in Capernaum. Jesus said, “Go your way; your son lives,” and a fountain of healing burst forth on the north shore of Galilee. The man’s son was healed. Obviously, the woman Jesus met at the well in Samaria had been doing her best to quench her spiritual thirst for love and purpose in life. She’d had five husbands and currently was living with a man who was not her husband. When she believed in Jesus, an artisan well bubbled up with such satisfaction and joy that she left her water pot, rushed to tell others about Jesus, and brought many to Him. What began here in Samaria was continued later by Philip. Philip had four daughters who were prophetesses. Revelation 19:10 states that, “The testimony of Jesus is the spirit of prophecy.” Fountains of living water were springing up all over the place. Acts 8:5-17 paints the sequel to Jesus’ visit to Samaria. Everywhere Philip and his girls testified for Jesus, there was new life, the primary ongoing sign of keeping filled with the Holy Spirit. Peter quoted the prophet Joel about this kind of prophecy. Acts 2:16-18 was the birthday of the Church. Let the living waters erupt. Drink deeply and bring others to the fountain.

Lord Jesus, I drink of You. My thirst is quenched. May I not keep this living water to myself. That would be so selfish. May I offer a drink to everyone I meet. Jesus, You are the “Fountain opened in the house of David for sin and uncleanness.” Amen! Thank You, Jesus, for fulfilling the prophecy of Zechariah 13:1.

As a little girl, Norma-Jean lived in the village of St. George. She would tell me about the artisan well in the village to where people came from miles away to fill up their containers. When we moved to the area as a family, we often did the same. One day, I came to the well and found it was covered with concrete. Some government official declared it a health hazard. For 150 years people drank of it and no one ever reported illness. Throughout the centuries, religious bureaucrats have shut down the free flow of Jesus’ fountain. For me, I’m going to keep digging new wells. How about you? As long as I live, I will offer the living water to thirsty souls and work to bring lost souls to Jesus.

The Gate for the Sheep
e3 Prayers

A Celebration of Baptism
Bryan Carter

Lord I Believe, Part 1
David McGee
Follow Us
Grow Daily with Unlimited Content
Uninterrupted Ad-Free Experience
Watch a Christian or Family Movie Every Month for Free
Early and Exclusive Access to Christian Resources
Feel the Heart of Worship with Weekly Worship Radio
Become a Member
No Thanks