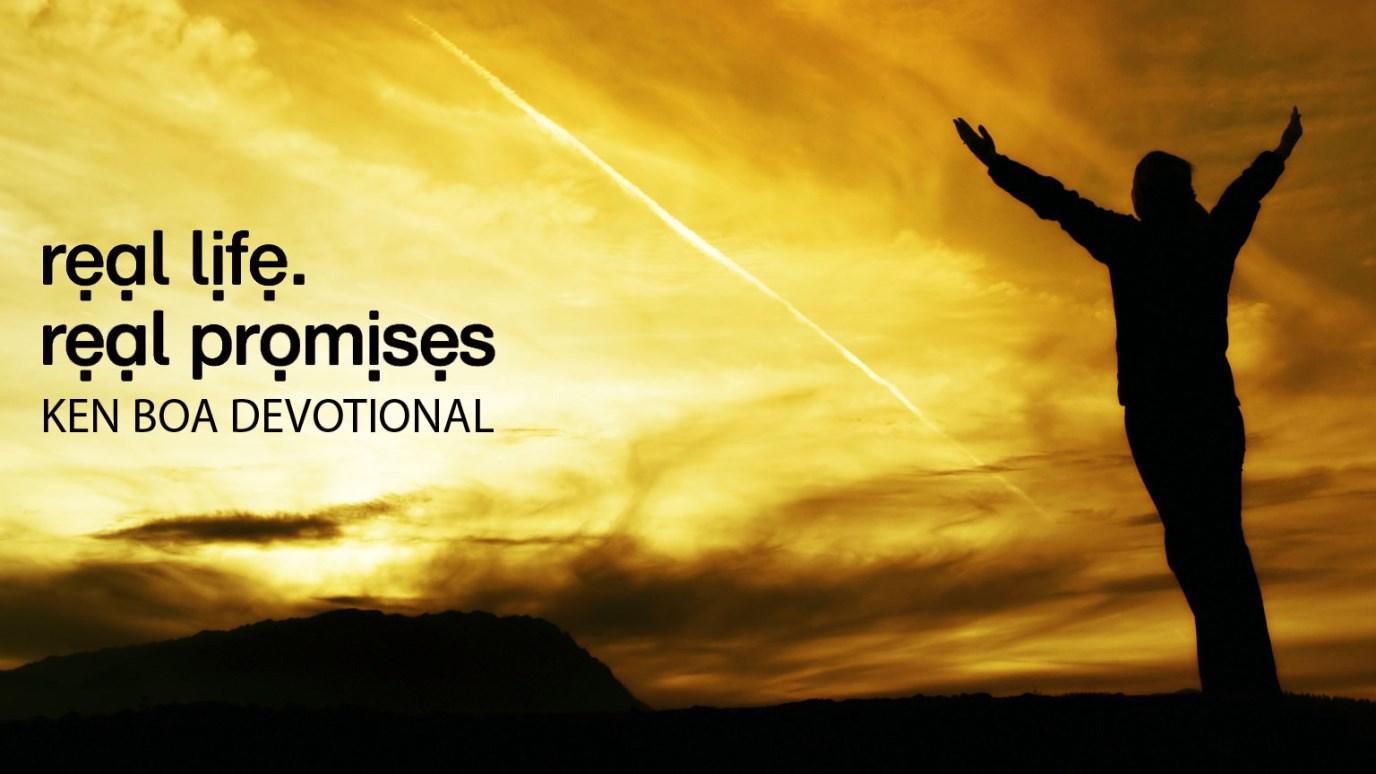 God's identity and character—revealed and reflected in The Ten Commandments—became the mirror by which the people of Israel were to find their own identity.

If you read any constitutional document carefully, you will learn about the identity of the founders. For what founder or founders would compose a document— often stained with the blood, sweat, and tears of a nation’s birth—that did not represent its hard-won and passionate beliefs? Reading a constitution is like reading a character sketch of the author(s). So it was with the “constitution” which God delivered to his newly-born nation from atop Mt. Sinai. Perhaps no nation was in more desperate need of guidance and structure than Israel was. They had been the puppets of pagan pharaohs for four hundred years. Their founder Abraham had bequeathed no constitution to them, and their slavery had afforded no opportunity to become organized and “constitutional” about life. Following their release from slavery their earthly leader, Moses, found himself at the head of a ratag, sand-lot nation—sans constitution.

Fortunately, the heavenly founder of Israel was prepared. God delivered to Moses two stone tablets with the initial set of guidelines by which the infant nation would grow and live. These laws—known to us as The Ten Commandments—became the initial constitution for Israel. And through the giving of this decalogue, Israel was able to catch a glimpse of its God. He was holy—completely set apart—from the pantheon of gods of the Egyptians. His identity, reflected in his laws, became the mirror in which the Israelites were to find their own identity as a people.

As a New Testament believer, don’t fail to study the Ten Commandments. They are the starting point for getting to know the character of our God.

God’s Promise to You: “You will find my character in the character of my Word.”

What Makes Life Wonderful
Dr. Ken Boa
Follow Us
Grow Daily with Unlimited Content
Uninterrupted Ad-Free Experience
Watch a Christian or Family Movie Every Month for Free
Early and Exclusive Access to Christian Resources
Feel the Heart of Worship with Weekly Worship Radio
Become a Member
No Thanks