The Foundation of the Church 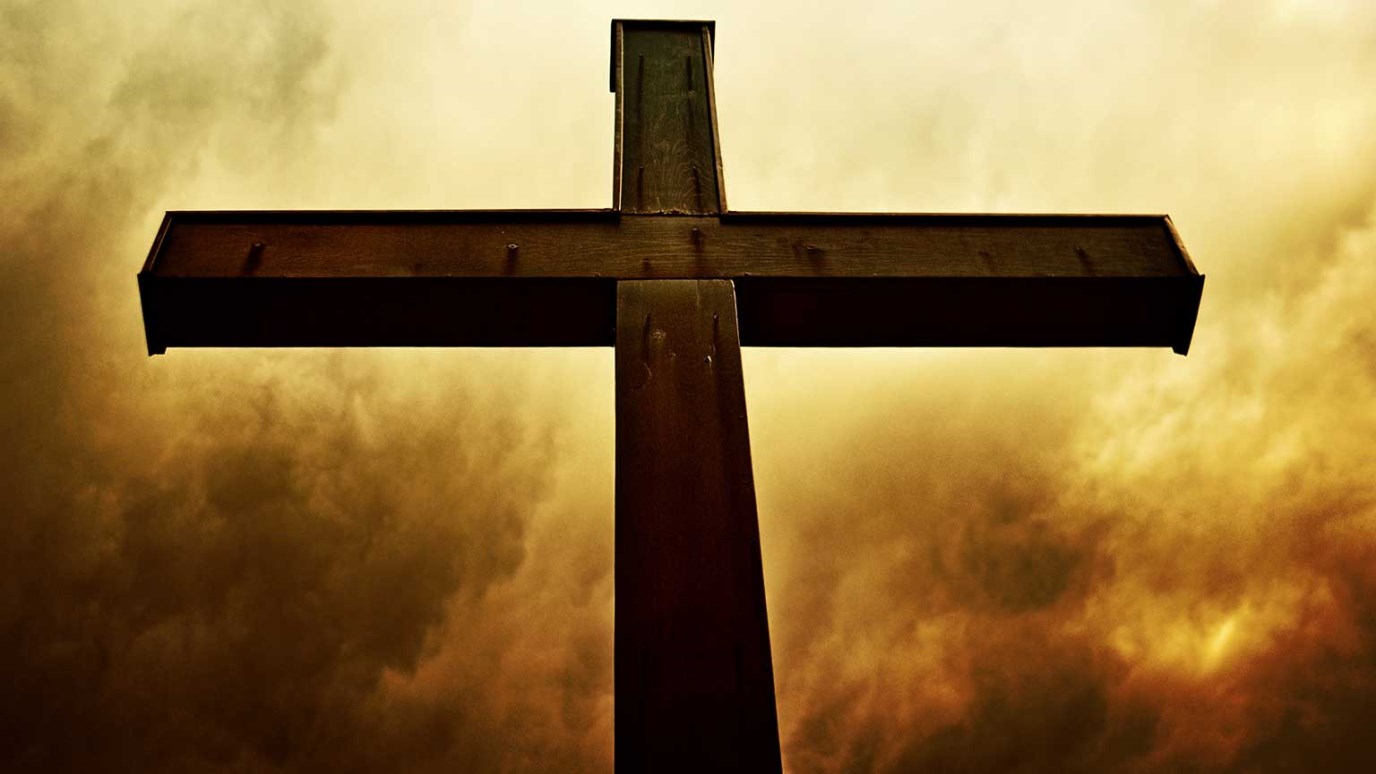 The foundation of the church is Christ Himself.

Simon Peter answered and said, “You are the Christ, the Son of the living God.” (Matthew 16:16)

The first one ever to use the word “church” was not the apostle Paul; it was Jesus himself.

In Matthew 16, we read that when Jesus arrived in Caesarea Philippi, He asked His disciples, “Who do men say that I, the Son of Man, am?” (verse 13).

Peter, inspired by the Holy Spirit, answered, “You are the Christ, the Son of the living God” (verse 16).

Jesus told him, “Blessed are you, Simon Bar-Jonah, for flesh and blood has not revealed this to you, but My Father who is in heaven. And I also say to you that you are Peter, and on this rock I will build My church, and the gates of Hades shall not prevail against it” (verses 17–18).

Also, Jesus was not saying that He would build His church on Peter. Rather, He was saying the church would be built on what Peter said: “You are the Christ, the Son of the living God.” The foundation of the church is Christ himself.

Forgiving Others As You Have Been Forgiven
e3 Prayers