The Foundation of Our Faith 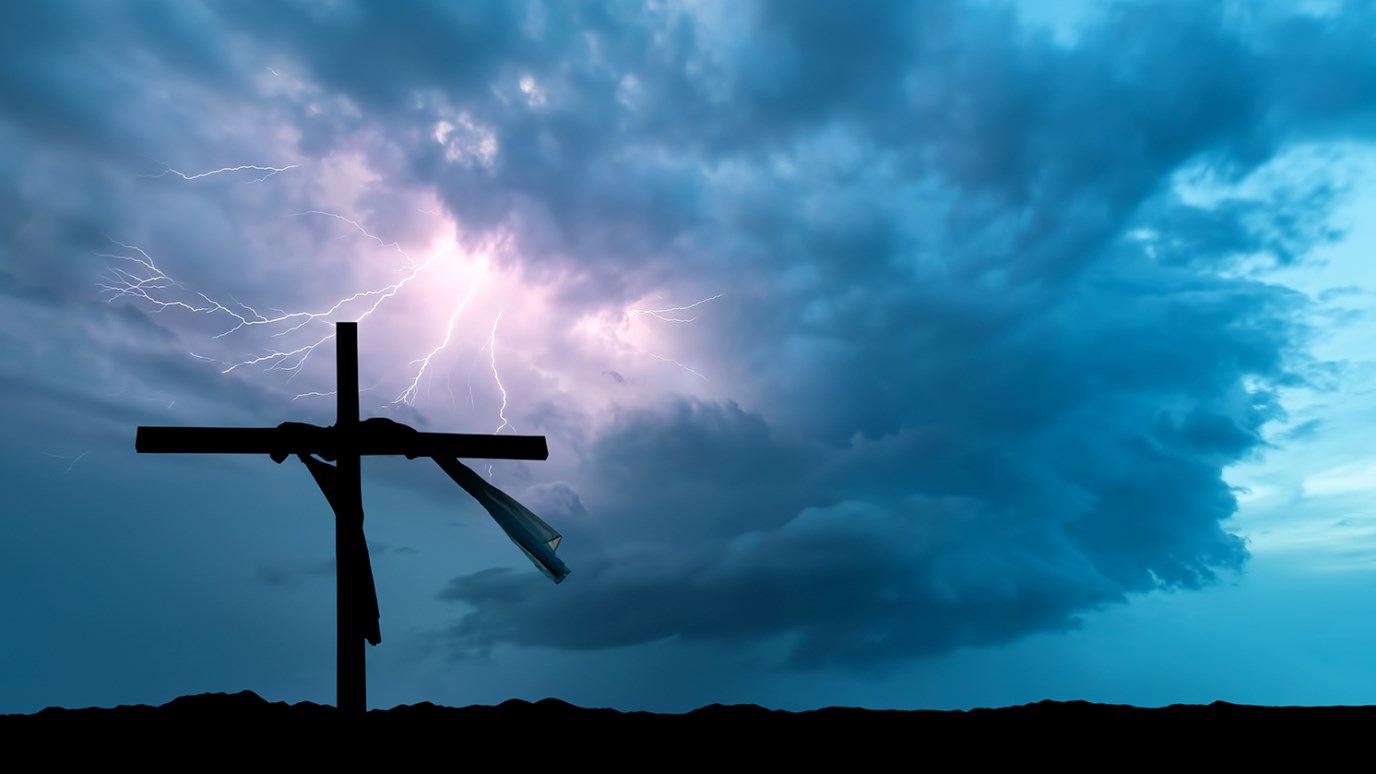 The New Testament uses the verse about Abram believing God and being credited with righteousness multiple times to explain justification by faith: We're not saved by good works but by believing God.

Genesis is the book of origins, including the origin of our salvation. After the fall of man, God immediately began to work out His plan to bring a Savior into the world who would crush the head of the serpent (see Genesis 3:15). This Savior, Jesus Christ, did exactly that through His death on the cross and resurrection three days later--something we celebrate every Easter.

But in order to bring that Savior into the world, God first had to establish the nation through which that Savior would be born: Israel. And Israel began with Abram, or Abraham, as he was later called.

In Genesis 12, God had promised Abram, "I will make you a great nation; I will bless you and make your name great; and you shall be a blessing" (v. 2). It was a wonderful, glorious promise.

But to be a nation you have to have what? Kids! By the time God came to Abram again in Genesis 15, this eighty-five-year-old guy didn't have a single child.

So Abram responded in kind: he met God's promise with perplexity. "Look, You have given me no offspring; indeed one born in my house is my heir!" (Genesis 15:3). How did God deal with his perplexity? With another promise: "'This one shall not be your heir, but one who will come from your own body shall be your heir.' Then [God] brought [Abram] outside and said, 'Look now toward heaven, and count the stars if you are able to number them.' And He said to him, 'So shall your descendants be'" (vv. 4-5).

The next verse is one of the key verses in the entire Bible: "And [Abram] believed in the Lord, and [the Lord] accounted it to him for righteousness" (v. 6). The Hebrew word for believe in that verse is our word amen. It was as if Abram said, "Alright! I believe that!" And God allowed that small act of faith, of believing His promise, to be counted to Abram as righteousness.

This was -- and is -- a big deal. The New Testament uses this verse multiple times to explain the major Christian doctrine of justification by faith: that we're not saved by good works but by believing God (see Romans 4:1-5).

A lot of people think salvation is like putting a frog in a pan of milk: in order to survive, that poor frog has to keep paddling and struggling long enough for the milk to churn into butter so he can then jump out, essentially saving himself. But that's not what happened with Abram. He simply said, "Amen! I believe that promise in my heart," and God said, "That's all I'll require to make you right with Me and give you a relationship with Me." It was justification by faith, not by works, so that no one can boast before God (see Ephesians 2:8-9).

Every religion in the world can be divided into one of two systems. One is the religion of human achievement: I do, I work, I pray. The second is salvation by divine accomplishment: Jesus did it all on the cross, paying the debt I could never pay. All we have to do is believe in our heart that God raised Him from the dead, and we will be saved. "And he believed in the Lord, and He accounted it to him for righteousness."

And so the foundation of our faith was laid. What a beautiful truth!