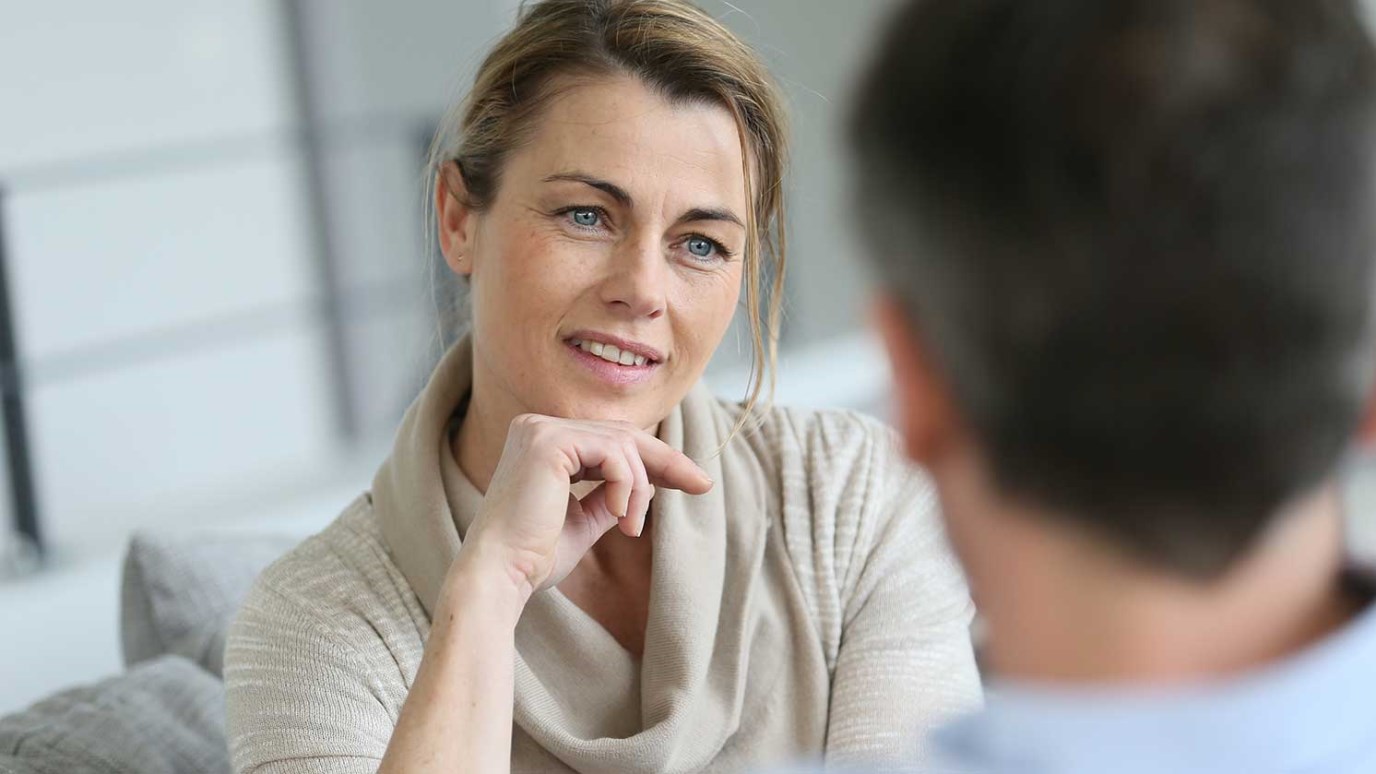 Learning more about the vocabulary, gestures, rituals, and values will give you knowledge to navigate the “Male” culture in the workplace.

Have you ever travelled to a foreign country with a very different culture for your work? Were you uneasy? Did you read up on the geography, language, rituals, and nuances so that you would be successful?

When I was working as a financial analyst at the Federal Reserve Bank of New York, my primary responsibility was investigating and analyzing the Japanese financial meltdown. I soon learned that doing business in Japan has its own set of rules and rituals—and I was completely unaware of them. For example, I would casually hand out and accept business cards with little regard for the writing on them. A co-worker finally took me aside and, to my horror, explained that I was being perceived as rude and arrogant because I did not follow the Japanese ritual of the “Presentation of the business cards.” My lack of cultural knowledge had caused misperceptions by my Japanese colleagues of my intent.

Sometimes working with men can be very much like working in an unknown culture. In fact, it was the reason I wrote The Male Factor — to help explain how men and women approach work differently. And just like the Japanese business card ritual, if we want better results when communicating with men at work (or anywhere!), we can benefit by better understanding the male “culture.” Let’s look at some variables that differ between the male and female cultures.

Communication. Even in cultures that use the same words, meanings can be dramatically different. Take words like “personal” and “business.” The meaning of those words can be dramatically different between genders. To men, those words are mutually exclusive — if something is a hallmark of the personal world, it should not be evident in the business world. Yet, women often incorporate the two into one activity or emotion.

Emotions. Some cultures are known for being “passionate” (read: emotional), while in other cultures it is not considered appropriate to demonstrate emotion in public. Men in the workplace equate emotion with “Personal World,” and remember, Personal World and Business World are mutually exclusive to them. Therefore, as we learned in math class, if A=B, but B does not equal C, then A does not equal C. To a man, the visible presence of most negative emotions indicates that “personal world” feelings are in play. Since most men don’t think “Personal” actions or feelings belong at work, they interpret those negative personal feelings as an indicator that all business-like logic has gone out the window. And if you’re the one showing those negative personal feelings, it can seriously impact how you’re perceived.

Reference to Time. Some cultures, (and even sub-cultures like specific industries), define a workday as a contiguous eight hours beginning in the early morning, or beginning in the late afternoon. Other cultures break the workday into segments, allowing for a mid-day break, or “siesta.” The male culture generally defines the workday as “whatever it takes.” And “whatever it takes” is an unwritten rule that says that a person who is not present during the entire ordeal (however long it takes) is not a team player and is less committed to the organization.

Why does this matter? Just as speaking louder in English won’t help you to be understood by someone who doesn’t speak English, speaking louder in “Female” won’t help you be understood by the “Male” culture. Learning more about the vocabulary, gestures, rituals, and values will give you knowledge to navigate the “Male” culture in the workplace. And just as you don’t change who you are when you enter a foreign culture, you will be most successful when you bring your unique talents into this culture, and applying knowledge in a way that maximizes your effectiveness.

It's All in Your Perspective
Dr. Ken Boa