The Folly of Our Culture 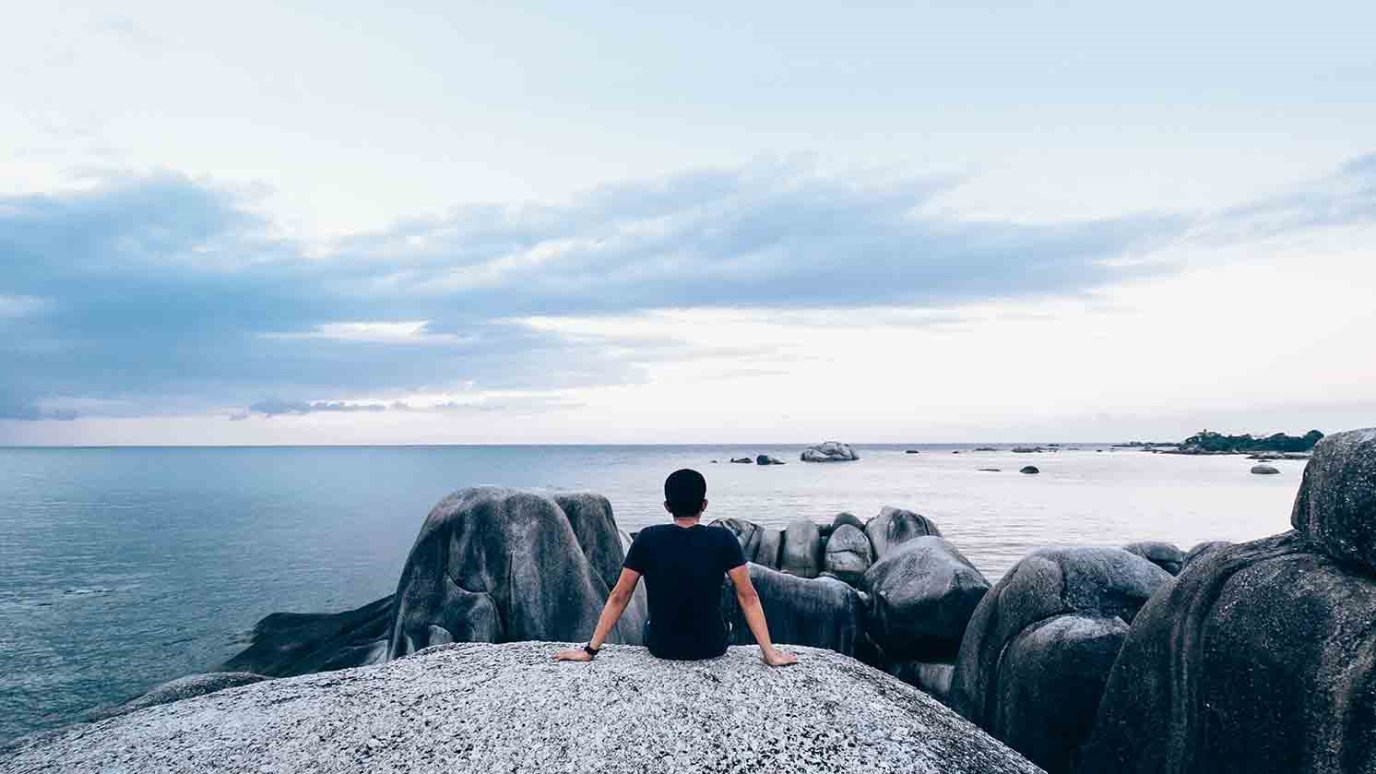 Bored, lonely and the lost will jump at the latest fad or celebrity.


Where is the wise man?
Where is the scholar?
Where is the disputer of this age?
Has not God made foolish the wisdom of the world?
But to those whom God has called,
both Jews and Greeks,
Christ is the power of God and the wisdom of God (1 Corinthians 1:20, 24).
I know that friendship with the world is enmity toward God.
Anyone who wants to be a friend of the world
makes himself an enemy of God (James 4:4).

In his book Love Your God with All Your Mind, J. P. Moreland makes these perceptive observations on contemporary culture:

“Our society has replaced heroes with celebrities, the quest for a well-informed character with the search for a flat stomach, substance and depth with image and personality. In the political process, the makeup man is more important than the speech writer, and we approach the voting booth, not on the basis of a well-developed philosophy of what the state should be, but with a heart full of images, emotions, and slogans all packed into 30-second sound bites. The mind-numbing, irrational tripe that fills TV talk shows is digested by millions of bored, lonely Americans hungry for that sort of stuff.”

The philosopher Søren Kierkegaard, who died in 1855, speculated about the impact of radio and television long before they were invented. “Suppose someone invented an instrument, a convenient little talking tube which, say, could be heard over the whole land... I wonder if the police would not forbid it, fearing that the whole country would become mentally deranged if it were used.”