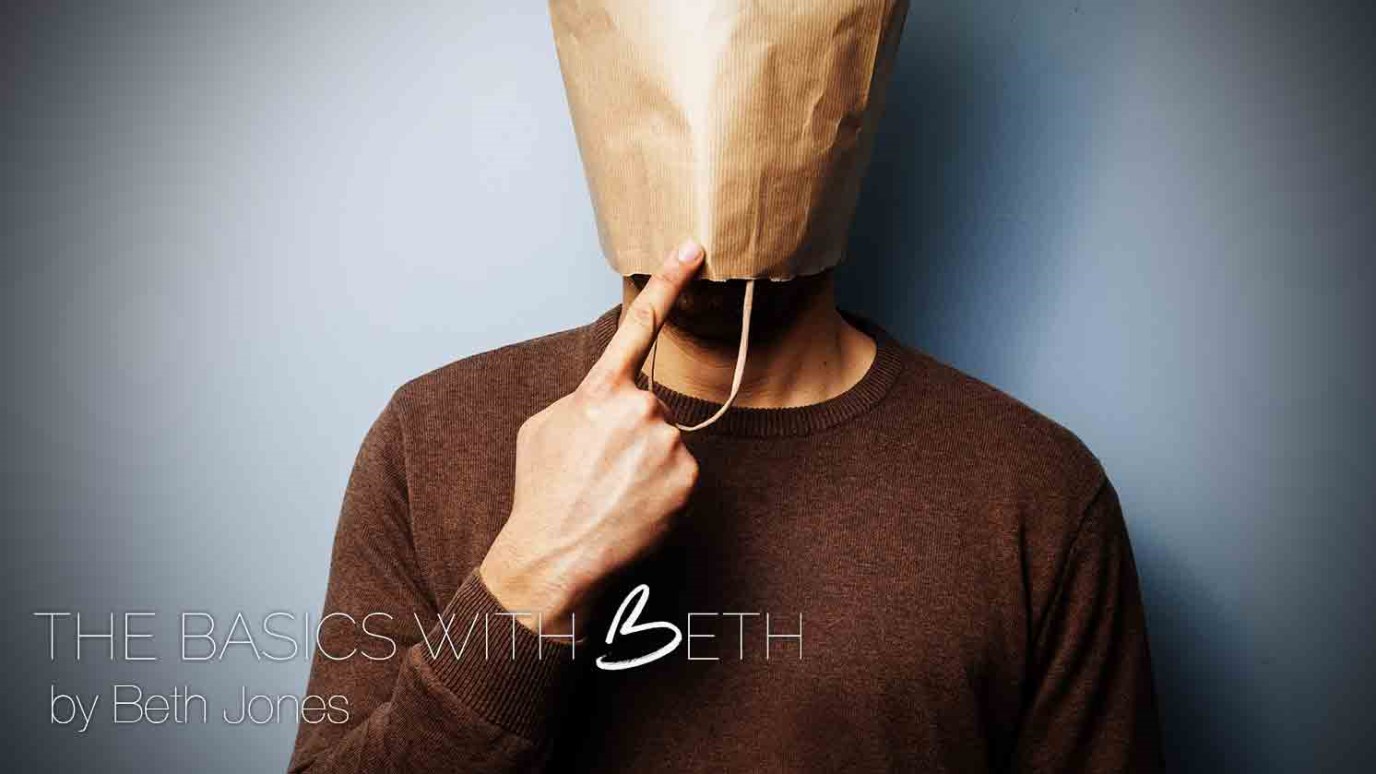 Jeff Jones explains what you do with a fool and how to stop the follies.

Ever played the fool? Ever been played by a fool?

It’s safe to say that we’ve all fallen into the fool’s trap a time or two in our own lives. Sometimes we say things we shouldn't. We are frustrated and we spout. We are feeling selfish, so we have little tantrums. When we feel entitled or cheated, we rant. When we are ignorant of all the details, we pop off like experts. When we get offended, we are tempted to lash out. No matter what the rationale, when we go off with our mouths, the Bible calls it being a fool.

A fool by definition is “a stupid fellow, a dullard, a simpleton or an arrogant one.” To be a fool is a snare of the enemy and if we aren’t careful, we will be sucked into the follies of the fool. The devil knows how to push our buttons as he tries to get under our skin and drag us into foolery. That's why we need to be wise to Satan’s devices; especially in this current culture where a degree of entitlement and freedom lure people to express their every thought or opinion through the various social media options available. While all things are permissible, all things are not beneficial.

I don’t want to be a fool—how about you? The Book of Proverbs is loaded with all kinds of tips on not playing the fool. (If you want a great study, look up every verse in Proverbs where the word “fool” is found.) If we want to be seen as wise, let’s heed the wisdom found in God’s Word. The Bible goes so far as to tell us that we should not even waste our breath with a fool. If we spend too much time trying to reason with a fool we will become like them. When we chime in and sing the fool's tune, we also become like them.

How can we recognize a fool or the follies when they come knocking?

Fools are usually wise in their own eyes and they want the world to know it. Fools are looking for a fight. They resist correction. Fools want someone’s ear. They like to stir up bonfires. Fools like the follies and often they look for those who will get in agreement with their gossip and chatter—and these days—“retweets” and Facebook “likes” from fellow fools.

So, what do you do with a fool and how do you stop the follies?

If some fool is messing with you—don’t answer. The best remedy for a fool is silence! If a fool is drawing you into their issue—resist. Do a fool a favor, don’t put any wood on their fire. Remember what Proverbs says, “Where there is no wood, the fire goes out; and where there is no talebearer, strife ceases,” (Proverbs 26:20, NKJV). In fact, a fool can look wise if he will just keep his mouth shut, “Even a fool is counted wise when he holds his peace; when he shuts his lips, he is considered perceptive,” (Proverbs 17:28, NKJV). The best defense is a strong offense of locked lips.

Today, let's be wise—don’t be a fool and don’t answer a fool.

What Would Jesus Do?
Encounter with God

Criticized? Trust God to Defend You
Pastor Rick Warren
Follow Us
Grow Daily with Unlimited Content
Uninterrupted Ad-Free Experience
Watch a Christian or Family Movie Every Month for Free
Early and Exclusive Access to Christian Resources
Feel the Heart of Worship with Weekly Worship Radio
Become a Member
No Thanks