The Flight of Geese 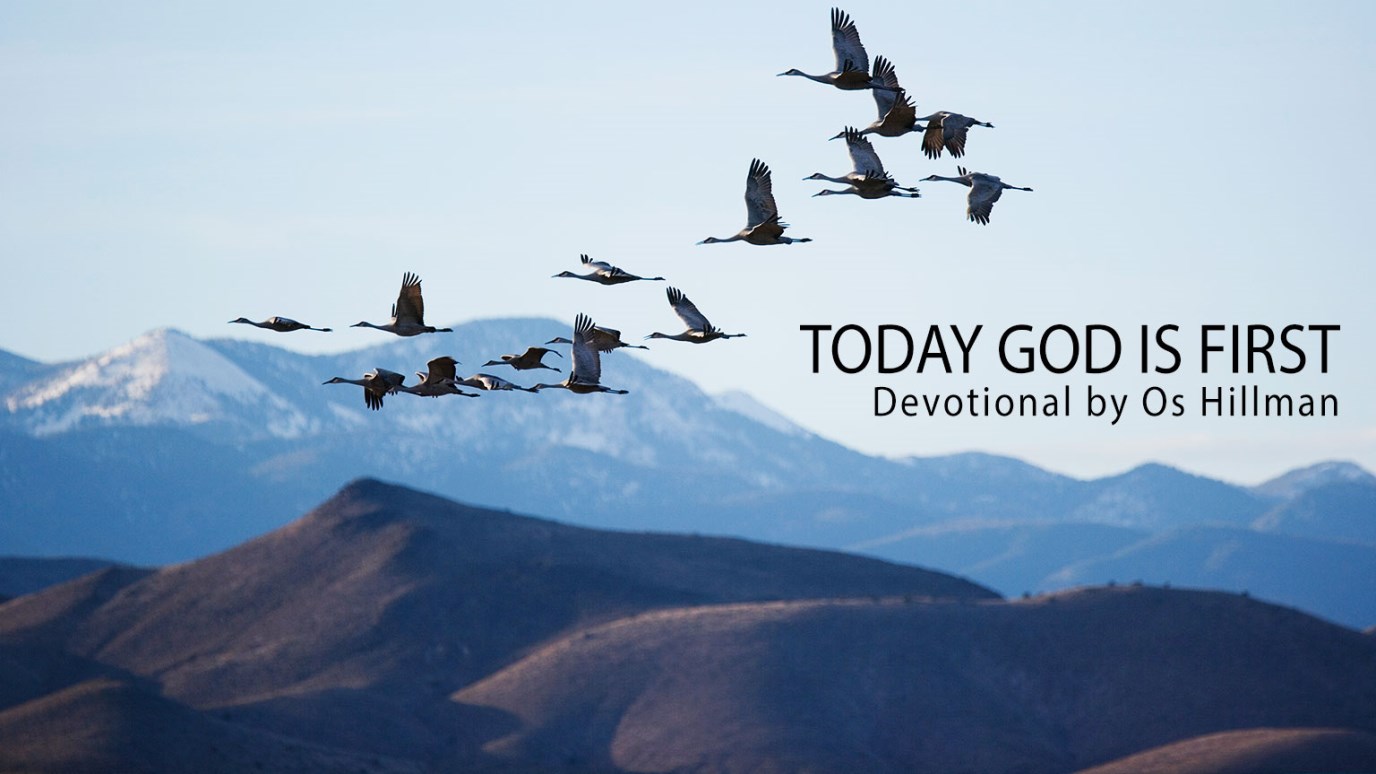 Os Hillman compares our ability to impact others to the flight of the Geese. If we work together we accomplish more in Christ.

"Also in Judah the hand of God was on the people to give them unity of mind to carry out what the king and his officials had ordered, following the word of the Lord"—2 Chronicles 30:12.

A major corporation conducted a study on the flight of geese. In their study they found that geese fly in a "V" formation with one goose in the lead. After a period of time, this goose relinquishes the lead to another goose. During flight they noticed head movements of the leader that seem to give signals to the other geese flying, perhaps to let the others know how he was doing. They estimate that the formation flight pattern reduces wind drag due to the lift the other birds receive and believe it increases their performance by up to 70 percent. Whenever one goose drops out, another goes with it. These two geese do not catch up to the original pack, but join another group later.

Independence is one of the strongholds of the workplace. The entire system feeds the desire within us to gain recognition from our individual achievements. We wrongly believe financial independence frees us from needing to depend on anyone else. The fact is dependence on others is a good thing. It can bring us into a unity of spirit that accomplishes much more with less effort while meeting needs for each of us. Christ talked a lot about unity among brothers and sisters. He said that others would know we are Christians by our love for one another and by our unity.

We need to depend on others so that we don't go it alone. By walking together we increase our strength. By going it alone we must carry a load we were never intended to carry. God did not create us to go it alone. By joining together we accomplish more for Jesus Christ. Ask the Lord today if there is an independent spirit within you that prevents you from joining others in the mission He has called you to.

The Root of Bitterness
Os Hillman