The Five Steps of Temptation 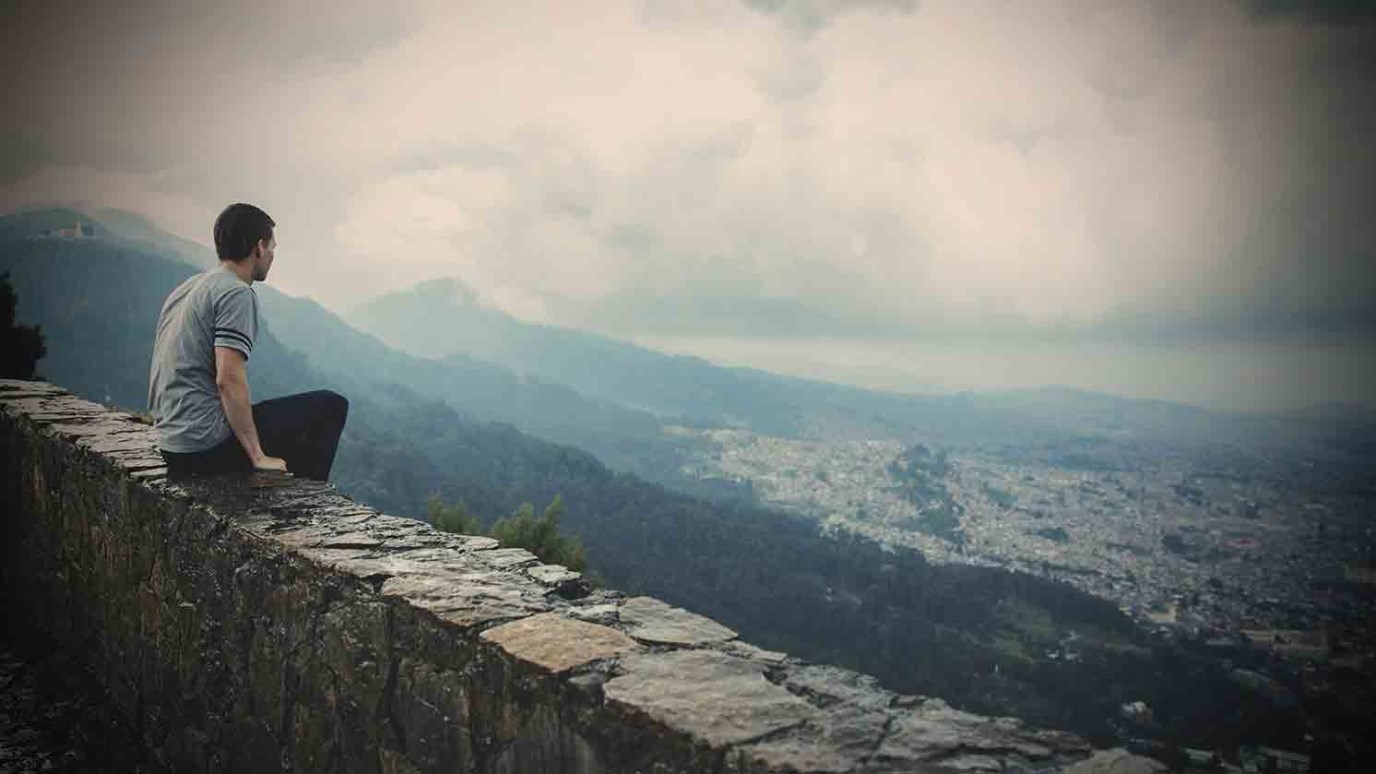 Opportunity sometimes knocks only once, but temptation beats on the door every day.

For the wages of sin is death, but the gift of God is eternal life in Christ Jesus our Lord. (Romans 6:23)

It has been said that opportunity knocks once, but temptation beats on the door every day. It happens to the best of us.

Don’t feel bad about that. Just because you are tempted doesn’t mean there is something wrong on your part. There is no sin in being tempted, because it is not the bait that constitutes temptation; it is the bite.

We play a key role in our own temptation. The Devil needs our cooperation for us to give in. Where there is no desire on our part, there is no temptation. As James 1:14–15 tells us, “Each one is tempted when he is drawn away by his own desires and enticed. Then, when desire has conceived, it gives birth to sin; and sin, when it is full-grown, brings forth death.”

In these verses we effectively have the five steps of temptation. First, there is the temptation itself: “each one is tempted.” This is when an evil thought comes knocking on the door of your imagination. But instead of rejecting it outright, you invite it in and begin to entertain it. You think, What if I did this . . . just for fun?

You’re in trouble already, because now you’ve reached the second step. You have been enticed. Your will is weakening, and the temptation is getting stronger. You’re thinking, processing, and considering. There is still a way out, but it’s getting harder to resist. And now the hook is set.

That brings us to the third and fourth steps of temptation. Desire has conceived, and it gives birth to sin. The evil thought has been acted upon. The process is in full swing, which leads to the final step of temptation, where the effects of sin kick in: “sin, when it is full-grown, brings forth death.”