The First Sin after Adam and Eve Sinned 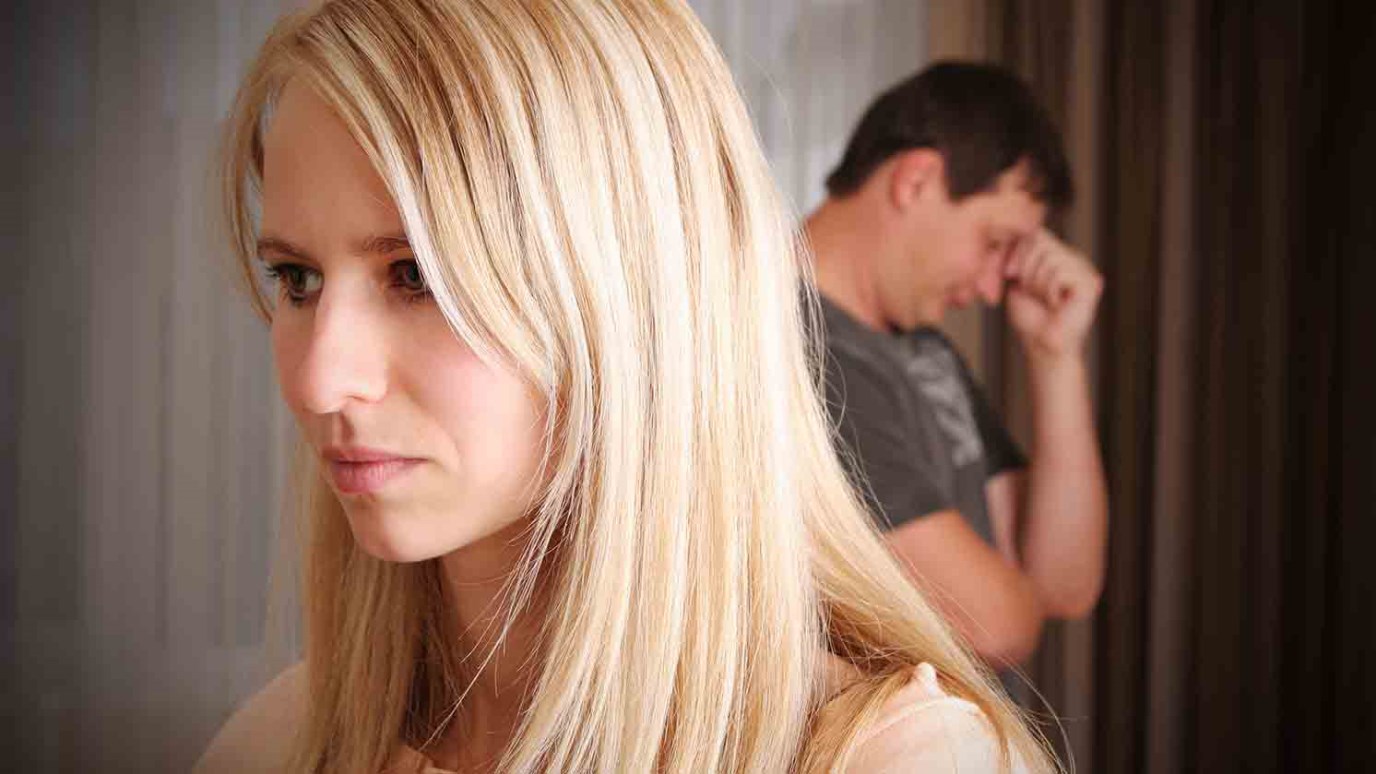 The blame game is one of the more reliable ways to get on the Crazy Cycle.

We read in Genesis 3:12, “The man said, ‘The woman whom You gave to be with me, she gave me from the tree, and I ate.’” In one sentence, Adam blamed God and the woman. Without getting into heavy theology, assuming Adam could not have been perfect, he could have been less imperfect after he sinned. Instead, he placed blame.

Then the next verse says, “Then the Lord God said to the woman, ‘What is this you have done?’ And the woman said, ‘The serpent deceived me, and I ate.’” Assuming Eve could not have been perfect, she could have been less imperfect after she sinned. Instead, she placed blame.

Garret gets angry at Gail. His toolbox isn’t in the garage. “When you cleaned the garage, where did you put my tools? You always move things,” he yelled. She yelled back, “I didn’t move your stupid tool box,” and threw a rag at him. Later, he remembered that he put the toolbox in his trunk the week before. Instead of apologizing he said to himself, “She gets so wild on me for the smallest of things. I can’t stand her disrespect. There’s no way on God’s green earth I’m telling her I’m sorry.”

Point: There are no perfect husbands, and Garret is no exception. That he forgot that he put the toolbox in the trunk is an honest mistake. His recovery, however, makes things worse.

First, before knowing the facts, he assumes Gail did something with it rather than respond with a neutral attitude. Even if she were guilty, it is not honorable to assume a person is guilty before the facts are known. Wise people seek to maintain a neutral attitude.

Second, after the facts come out against Garret, he now rationalizes his earlier misjudgment by claiming her negative reaction to that misjudgment is grounds for him not apologizing! That’s like slapping someone in the face and then they slap you in the face, and you refuse to say you’re sorry because they slapped you in the face! People get incensed when individuals deny any initial wrongdoing. They go through the roof when a person blames their wrongdoing on another’s subsequent reaction to that wrongdoing! This is “why . . . the Crazy Cycle happens!” We go from bad to worse. What we do in the first place is bad enough, but our boggled recoveries are even more offensive.

Helga has PMS (Pre-Menstrual Syndrome) in a big way. She screams and curses at Harry. But she refuses to get in tune with the rhythms and prepare for it. The issue to her is Harry. She is hypercritical of him. Her feelings don’t lie. He never picks up his socks, he doesn’t talk, he is too disengaged from her daughter, he interrupts too much, he doesn’t vacuum, and he is too preoccupied with work. He needs to change.

She doesn’t need to be more tolerant or focus on his good attributes. She is the loving one. If he were more loving, most of their problems would disappear. Once a month, they have this big blow-up, and she calls him everything she can to make him hurt and to get him to change. It isn’t working, but maybe next time. She feels ashamed afterward for her despising words, but if he were more loving they’d have a good marriage.

Point. This is why things get crazy. Helga is disrespectful but blames it on Harry’s lack of love. But which came first, the chicken or the egg? There are wives who are disrespectful and offensive, but they don’t believe it because they fixate on their husbands’ wrongdoing, not their own.

They believe he started it and is responsible. Helga holds Harry accountable and overlooks her tirades. A person can focus on another’s negatives and latch on to one’s own good traits.

Further, one can ignore another’s fine qualities and rationalize one’s own negative features. This is what Helga is doing. Not only is she imperfect, she recovers imperfectly by continuing to blame Harry. This is “why . . . the Crazy Cycle happens!”