The First Lesson Leaders Must Learn 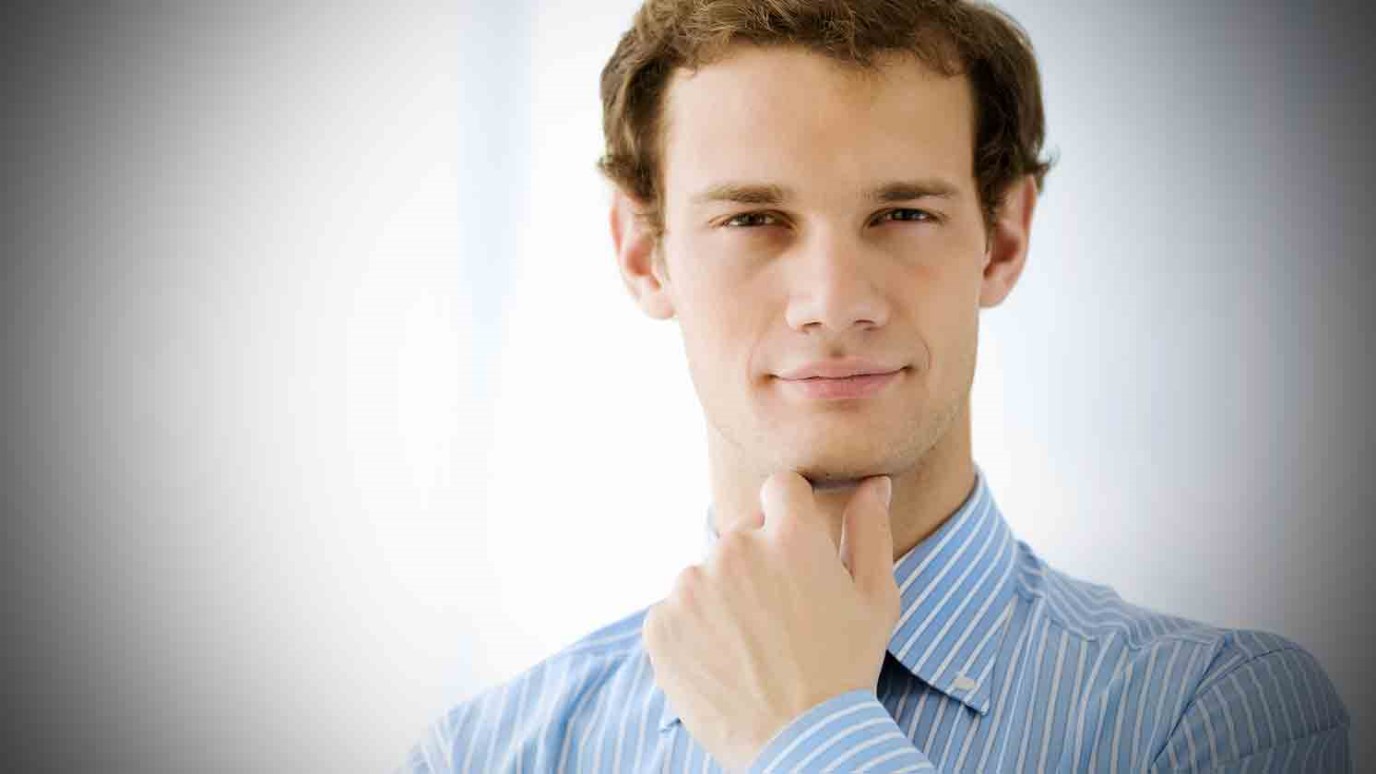 Great leaders remain followers, even when they’re at the top of the flow chart. Here are four major ideas we leaders must remember when it comes to the art of followership.

Years ago, I spoke to my friend Jeremy Affeldt about leadership. We both concluded we’d seen good and bad leaders during the course of our careers. Jeremy told me he saw good leadership modeled when he played minor league baseball.

One season, a major league player was injured, and part of his rehabilitation was playing some games on Jeremy’s Triple A team to get strong again. As players hopped on the bus for their next road trip one day, this guy stood next to the bus, helping the younger players load their bags and equipment. Jeremy was impressed by his humility, and by the fact that this player saw himself as part of something bigger than himself. The talented athlete was clearly a team leader—but he was also a follower.

He influenced by practicing the art of followership.

Thanks to research by scholar Robert Kelley, this term and its field of study has become widely known among organizations. As leadership has become a burgeoning topic over the last twenty years, people like Kelley have argued that both being an effective leader and an effective follower are learned skills… but following comes first. If you were to look up the term on Wikipedia, you’d find this definition:

Followership refers to a role held by certain individuals in an organization or team. Specifically, it’s the capacity of an individual to actively follow a leader. Followership is the reciprocal social process of leadership. The study of followership (part of the emerging study of Leadership psychology) is integral to a better understanding of leadership, as the success or failure of organizations and teams is not only dependent on how well a leader can lead, but also on how well the followers can follow.

In one sense, the qualities of both leaders and followers are conspicuously similar. In fact, great leaders remain followers, even when they’re at the top of the flow chart. They serve under a board of some sort, the stakeholders of the company, or minimally, the people they’re attempting to reach or persuade to be customers.

I believe there are four major ideas we leaders must remember when it comes to the art of followership:

Regardless of age, experience or status, effective leaders never cease practicing the art of followership. They see the big picture and recognize the role they play as the visionary, the mouthpiece or the strategist, but they continue following a plan and submitting to a vision, just as their teams must do.

When you pause to reflect on the topic, once we come of age, every human being is both leading and following, all the time. At the bare minimum, people must lead themselves, curbing their own selfish appetites and exercising discipline to do what they must in order to fit into society.

I have never seen a healthy leader who didn’t first learn how to play a role in submission to a team, a leader and a vision. The art of followership is a steppingstone on the path to becoming a leader. It’s a threshold we all must pass through, regardless of our personality, ideas, age or talent.

Teams could never accomplish something great without both members and leaders trusting each other. Regardless of the amount of their paychecks, followers must decide they will trust their leader and his/her vision for the future. Put simply, good collaboration does not happen without trust on all parts.

Some people today are down on leadership, believing it’s overrated. Perhaps that is true. I think, however, that if we simply place it in context—and see that good leaders are also good followers—it can enable us to see it for what it is. When you are an effective follower, you’ll eventually become a person of influence… and hence, lead other people. Following simply comes first.

What Does Faith Have to Do with Leadership
Lead Like Jesus