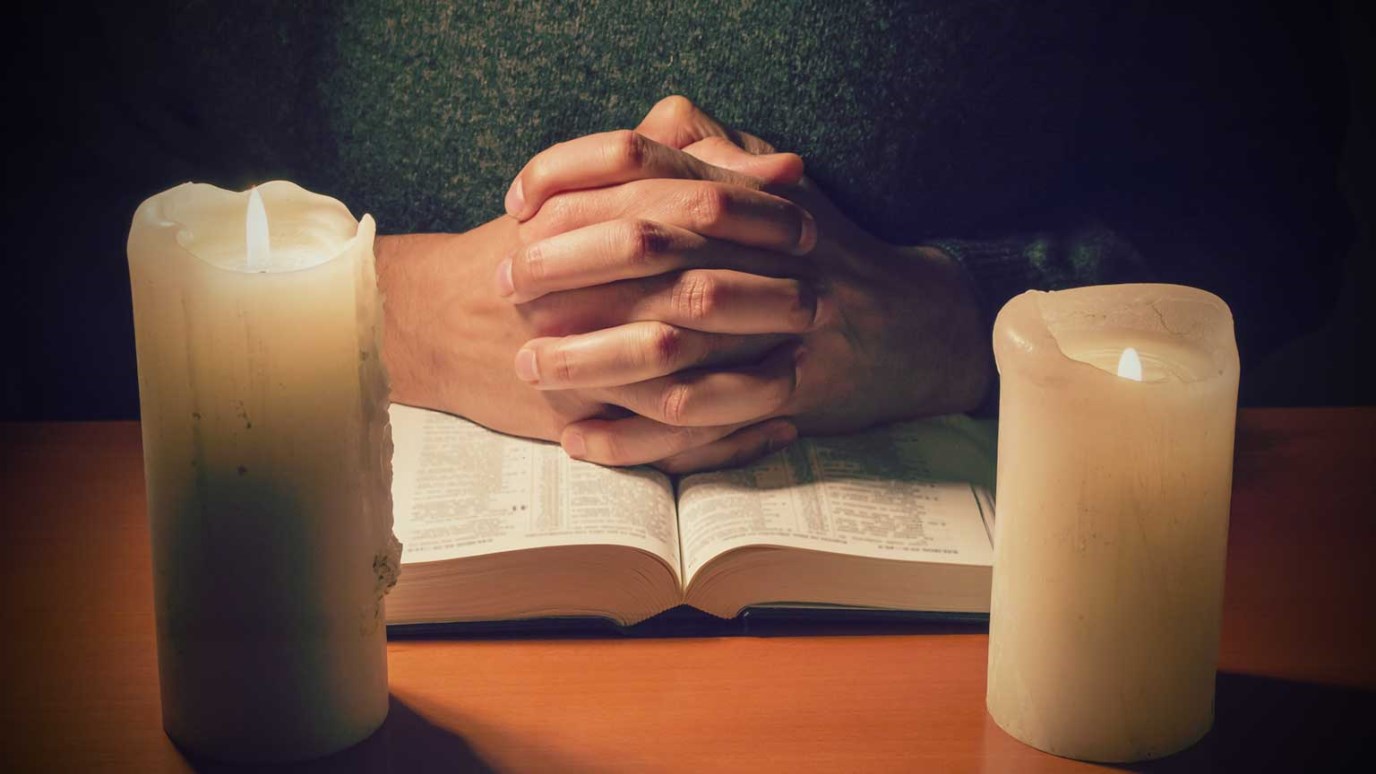 The strife introduced into the world due to Adam’s sin only escalates as mankind reproduces. Learn more about the first family in this teaching from Dr. R.C. Sproul.

“Now Adam knew Eve his wife, and she conceived and bore Cain, saying, ‘I have gotten a man with the help of the Lord’” (Gen. 4:1).

Today we will study chapter 4 of Genesis. Having been cast out of Eden by the Lord (3:24), Adam and Eve now begin to fulfill God’s mandate to fill the earth (1:28). However, the successful completion of this task will not be easy. As we will see in the story of Cain and Abel, the strife introduced into the world due to Adam’s sin (3:12, 16) only escalates as mankind reproduces.

Chapter 4 begins with a trace of hope. Verse 1 tells us Eve “knew” Adam (often a metaphor for sexual intercourse) and bore a son named Cain. Though marred by sin, images of God begin to become more numerous, providing empirical proof that the Lord’s word is trustworthy. A seed of the woman has come ­— perhaps the very seed that will bruise the head of the serpent (3:15).

Upon giving birth Eve states, “I have gotten a man with the help of the Lord” (4:1). This verse is exceptionally difficult to translate and some commentators think it should be rendered “I have made a man as (or like) the Lord.” If this is true, then Eve would be arrogantly claiming power and authority somewhat equal to God’s.

This latter translation is not widely accepted. In the Old Testament, only Eve refers to her baby boy using the Hebrew term for man. Such usage may well demonstrate her belief that Cain, from infancy, was powerful enough to crush Satan. Even if this is not the case, it is still more probable Eve is expressing gratitude for the Lord’s blessing of a child. If so, our first mother was likely aware that if the curse was to be removed, the One who pronounced it would have to provide the means to do so. Whether or not Adam and Eve ever believed God’s promise, however, remains debatable.

Nevertheless, we know Adam’s firstborn is not the one who overcame the curse. Cain’s occupation as a farmer demonstrates this (v. 2), since the tilling of the ground alludes to the curse on the land. On the other hand, the younger Abel is a shepherd, one who exercises dominion over the animal kingdom, the first assignment given to mankind (1:26). God may have unexpectedly favored the younger son over the older one (see also 25:19–28).

Even though the firstborn son had certain legal privileges and responsibilities (Deut. 21:15–17), God commonly does the unexpected in Scripture and chooses the younger over the older (Gen. 25:19–26; Rom. 9:13). Among other things, this tells us we cannot trust in our position but only in the promises of the Lord. Are you counting on your church membership or family position to get you into heaven? Remember that only your faith in Christ justifies you.

The Battle of Jericho
Mark Batterson