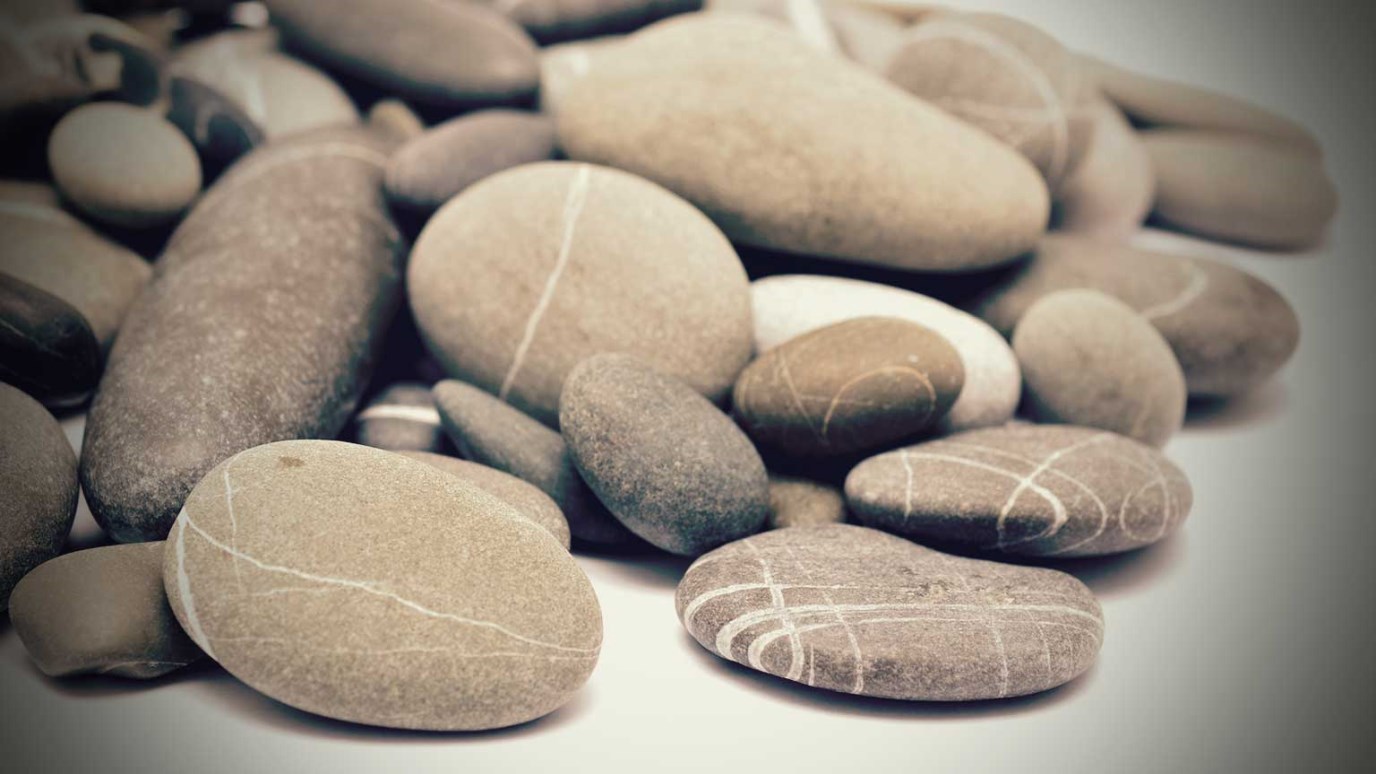 “But Stephen, full of the Holy Spirit, looked up to heaven and saw the glory of God, and Jesus standing at the right hand of God” (v. 55).

Preeminent among the seven deacons set aside in Acts 6 was Stephen. Stephen worked hard to make converts among other Grecian Jews. Many such Jews converted, but opposition arose from members of the Freedmen’s Synagogue, the synagogue of the Grecian Jews. They tried to debate Stephen, but were always defeated. Thus, they decided to bring false charges against him, and Stephen was arrested and put on trial before the Sanhedrin. He was falsely accused of speaking against the law of Moses and against the temple.  Acts 7 records Stephen’s defense. Stephen rehearsed Old Testament history and then applied it. He pointed out that God had given the Jewish people great promises and privileges (Acts 7:4–8).

He called attention to the fact that their ancestors had persecuted Joseph, but God made Joseph ruler over Egypt (v. 10), and later Joseph saved his brethren (vv. 9–16). He pointed out that Moses tried to deliver Israel from bondage, thinking that the people would want such a deliverance, but he was rejected. The hostility of the Israelites drove Moses out, and he went to foreigners (vv. 17–29).  God eventually sent Moses back, but the people rebelled against him, both when he first appeared and then repeatedly after he had led them out of Egypt (vv. 30–39). The people turned from God and worshiped idols, and God gave them over to it (vv. 40–43).

All of this, said Stephen, applied to the present situation. “You Jews have persecuted every prophet ever sent to you, and now you have murdered the Messiah (vv. 51– 53). You have received the Law, but you have not obeyed it. I am a defender of the Law,” said Stephen. “It is you who hate it, not me.”  Stephen was also charged with speaking against the temple. In answer he pointed out that the tabernacle and temple of the old covenant were only types and symbols of God’s heavenly temple, and that in the new covenant the types have been replaced with the reality (vv. 44–50). Then Stephen said that he could see heaven opened, and the Son of Man standing as true High Priest at the right hand of God (vv. 54–56). Infuriated, the Jews stoned him to death.

Three things in Stephen’s speech enraged the Jews: He pointed out (1) that they had always persecuted the prophets; (2) that the prophets had often gone to the Gentiles and been better received; (3) that the Greater Temple and Priest had arrived. Read Acts 7 and take careful note of these themes and how they are presented.