The Finisher of Our Faith 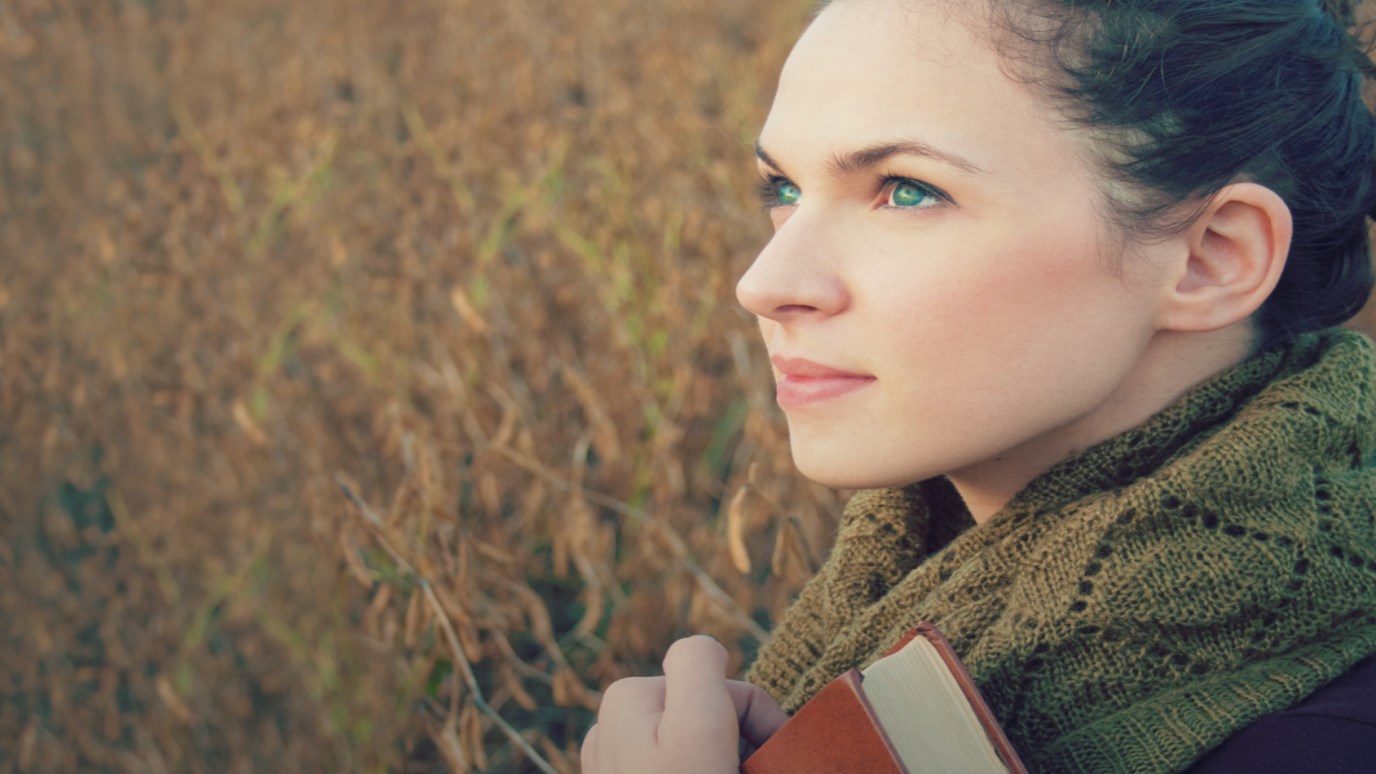 The Bible doesn’t sugar coat the Christian life. It is a marathon. Along the way we will face temptation to detour, but we must press on.

Looking unto Jesus, the author and finisher of our faith, who for the joy that was set before Him endured the cross, despising the shame, and has sat down at the right hand of the throne of God—Hebrews 12:2.

I desperately wanted to detour. When I saw the exit sign for the 5K runners, I was doing okay, but once I reached the 10K mark, everything in me wanted to turn right and follow the pack leaving the official race course. The 10k mark in my first half-marathon was my official breaking point.

True confession. I’m not a naturally gifted runner. Off and on since high-school,  I’ve picked up jogging for the sheer fact that I like food way too much. But I’ve never been one of those gals who wakes up at the crack-o-dawn bursting with enthusiasm about her morning jog.

Now that you know my not-so amazing running history, you can appreciate how challenging it was for me to run 13.1 miles. Sometime around August of last year, one of my favorite ministries, As Our Own, recruited me to run in the Houston Half Marathon in support of one of their “daughters.” (As Our Own rescues young girls out of sex trafficking.) I tried to think of ways that I could respectfully decline, but, honestly, how does one say decline such an invitation?

When I started training it was 106 degrees in Houston. Insanity is another name for training in Houston humidity. So for the first few weeks, I actually thought I was running in Hades. Slowly but surely, I began to build up mileage. Two miles turned to 4 miles. Four miles turned to 6.

I guess I should mention that I was dating my husband at the time. Justin is what I call a gazelle. He, unlike yours truly, was built for running.  Long legs. He’s the type of person who non-runners hate. He actually smiles the whole time. It is super annoying. He runs 13 miles for kicks on a Tuesday. So when I signed up for the half, he agreed to run with me. (Although he didn’t need the months of training.)

Before that morning, my max was nine miles. I was told that I didn’t need to actually run the full 13.1 before race day because the endorphins and adrenaline would carry me through. (SO NOT TRUE! COMPLETELY FALSE. NOT AT ALL REALITY!)

Dripping with humidity, it was a warm, muggy October morning in Houston. Our team gathered at the starting line and joined thousands ready to pound the concrete for a few hours. Yes, I said hours. When I calculated my per mile average and the distance of the race, I braced myself for the fact that I would be running for well over two hours. How depressing it is to realize that some people actually finish full marathons in that same amount of time.

At first it wasn’t so bad, I sang along to the  worship music on my iPod.  It was fun to see friends at the water stations who came to cheer us on. I progressed from miles one to six without a glitch. But then the pain hit. I began to slow down.  The arches of my feet screamed from pounding the concrete streets. Then my side began to throb. I didn’t realize it at the time, but I had started out running too fast in order to keep up with the other racers, so by mile 6 the extra exertion caught up with me. I had trained at a much slower pace and my body started to revolt.

Right about that time, half of the people around me started to detour. Ahead of me was an exit marked “10K runners turn here.”  I can’t tell you how tempting that exit appeared. No more pain. No more running. No more screaming arches. No more aching side. Visions of brunch danced through my head. Everything in me wanted to detour!

Sensing my weakening will, Justin jogging beside me, smiling from ear to ear,  asked, “How’s it going?” Teeth gritted, I barked, “Fine!” Then he started cheering me on. Bless his heart, I wanted to smack him. But then, he did the best thing for me. He said, “I’m going to run right in front of you. All you need to do is put one foot in front of the other, and keep in pace with me. Don’t look around, don’t think about quitting, don’t watch the other runners, just keep your eyes on me and I’ll run you in.”

I could almost cry thinking about it.  For the next six miles, he did just that. He ran right in front of me so that I could match his steps. When tempted to slow down or quit, I looked up, saw him in front of me and put one foot in front of the other, all the way to the finish line. I kept telling myself, “Don't quit. Keep your eyes on Justin. Run.”

About a mile from the finish line, the spiritual lesson smacked me harder in the face than my feet hitting the pavement. The Lord was teaching me that the secret to finishing the race is where you fix your eyes!

During my half marathon, I was tempted to quit. I wanted to detour. I wanted to sit down at the water station and stay there. But I didn’t. The only way I crossed that finish line, running every step of the way, was by fixing my eyes.

The Bible doesn’t sugar coat the Christian life. It is a marathon. It’s not a sprint.  Along the way we face temptation to detour, but we must press on. We are told that we will face trials, we will face seasons that are so incredibly tough that we just want to lay down and quit. We will face pain that we must endure in the this life. But we are also told what to do...

Therefore, since we are surrounded by so great a cloud of witnesses, let us lay aside every weight, and the sin which so easily ensnares us, and let us run with endurance the race that is set before us, looking unto Jesus, the author and finisher of our faith, who for the joy that was set before Him endured the cross, despising the shame, and has sat down at the right hand of the throne of God—(Hebrews 12:1-2).

Looking unto Jesus. The One who endured the suffering and pain of the cross with His eyes fixed on His future glory. He endured humiliation with His gaze set on redemption. He endured painful rejection with His eyes beholding the throne of God. This Jesus, the Author and Finisher of our faith, runs before us. Every step of the way. When we fix our eyes Him, He gives us the ability to endure, to overcome and to persevere in the midst of temptations to detour.

When feeling despair, look to Jesus, He is hope.

When feeling anxious, look to Jesus, He is peace.

When feeling guilty, look to Jesus, He is grace.

When feeling confused, look to Jesus, He is truth!