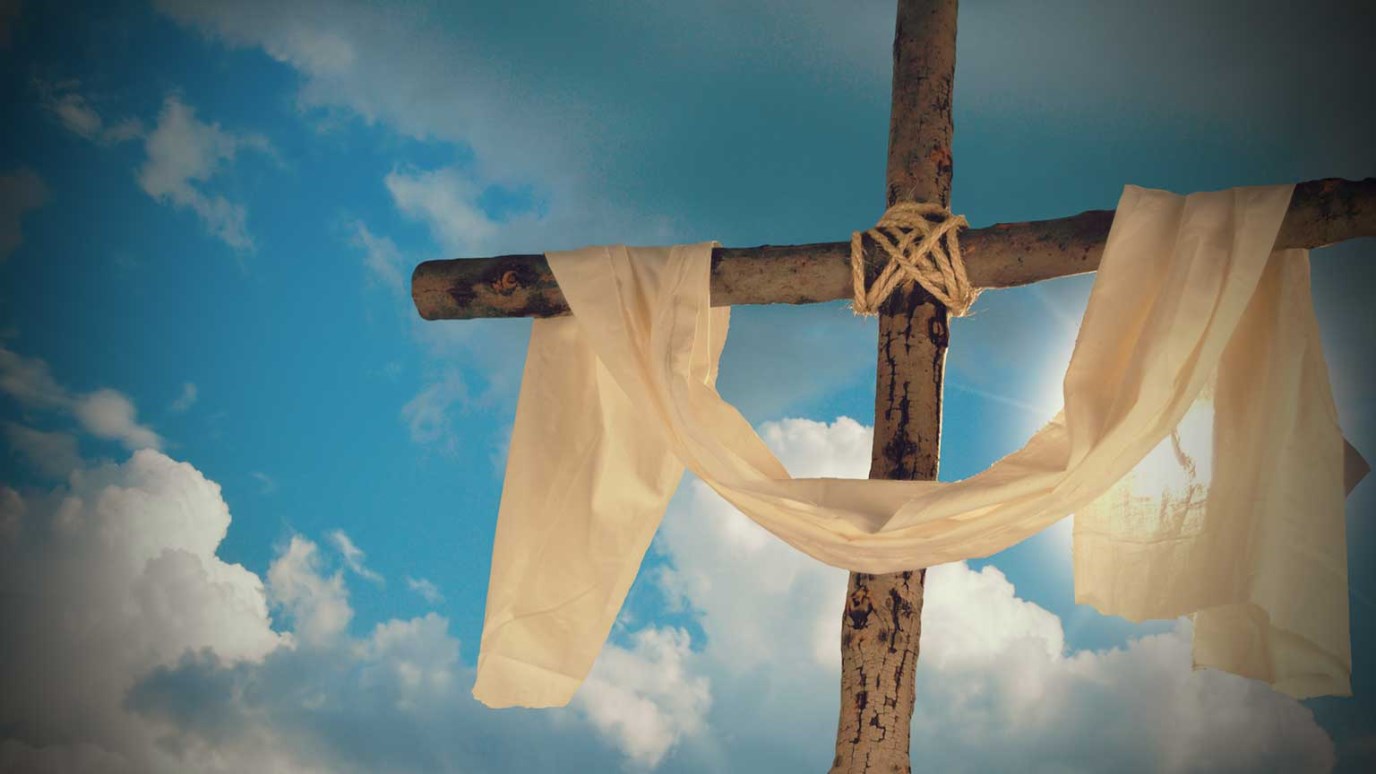 It is the Son of God, the second person of the Trinity, who has proclaimed the final word of God.

“… in these last days he has spoken to us by his son, whom he appointed the heir of all things, through whom also he created the world” (Heb. 1:2).

The letter to the Hebrews is unique in that it contains no formal greeting from the author. With the exception of 1 John, Hebrews is the only other New Testament letter that opens with instruction to its recipients. This fact has led some commentators to the conclusion that the recipients knew the author of the letter quite well. Nevertheless, it is evident that the author of Hebrews had many things to communicate to his readers, the first of which was the supremacy of Jesus Christ, the Son of God, over all things — even the prophets of God.

This immediate contrast is not something that should be overlooked. Considering that this is the first thing the author communicates to his readers, it is crucial that we observe the author’s contrast between each clause. Formerly God spoke through the prophets, but “now” he has spoken “by the Son.” Whereas He spoke previously to the fathers, He now has spoken to “us.” And, beforehand He spoke “at many times,” now He has spoken in “these last days.” The point here is not that God has communicated different things at different times, but that He has spoken through the one “whom he appointed the heir of all things, through whom also he created the world.” And as John Owen points out, God is the Author of what was spoken then and what has been spoken now. Neither the prophets nor the Son is from men, rather, Owen writes, “both have the same divine origin.” Nevertheless, it is the Son of God, the second person of the Trinity, who has proclaimed the final word of God.

In the church today, we observe many who claim to have received revelation directly from God. Consider the emphasis the author of Hebrews places upon the superiority of Christ and His revelation to us. Praise God that He has revealed His truth to us completely and finally through Jesus Christ, the Creator and Sustainer of the world.

(Matthew 10:16-42) Don't Fear Persecution
LUMO
Follow Us
Grow Daily with Unlimited Content
Uninterrupted Ad-Free Experience
Watch a Christian or Family Movie Every Month for Free
Early and Exclusive Access to Christian Resources
Feel the Heart of Worship with Weekly Worship Radio
Become a Member
No Thanks