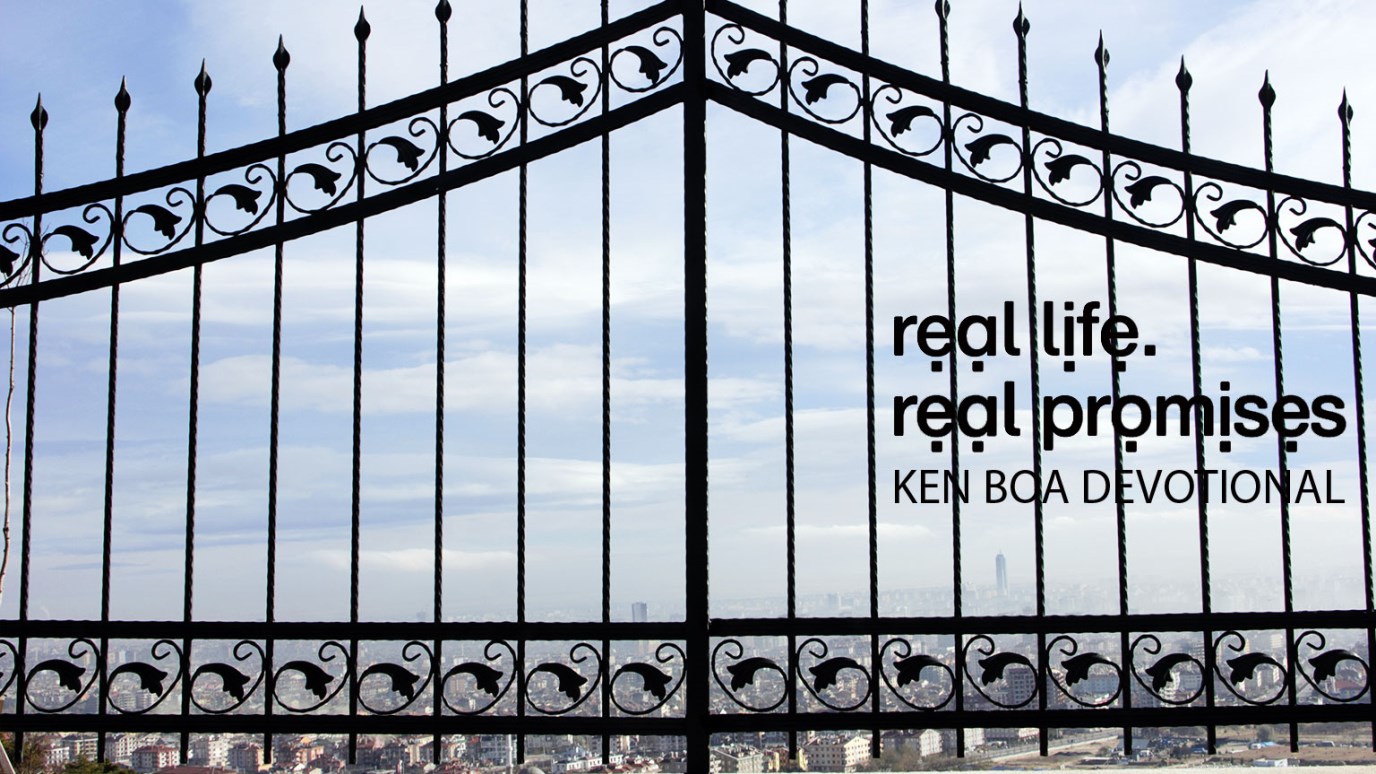 Our task is to invite others to enter Jesus’ kingdom now before the kingdom gates are closed forever.

Thucydides, Tacitus, Josephus, the Venerable Bede, Arnold Toynbee, Edward Gibbon, Winston Churchill, Will and Ariel Durant, J. M. Roberts—these are historians who have demonstrated an amazing grasp of the movements of people and nations preceding them. But there is another historian—actually a futurist—absent from this list whose grasp of “history” was more unique than any of the rest.

Daniel the prophet described the rise and fall of the four great world powers preceding the birth of Christ—but he did it before they came to power! Daniel wrote as a prophet, not a historian, from his vantage point within the kingdom of Babylon where he and many other Jews were taken as captives from Israel. Daniel interpreted a dream of the Babylonian king (Dan. 2) and then had visions of his own (Dan. 7 and 8). Through these combined revelations, God showed Daniel a sweep of history encompassing four world empires: the Babylonian, the Medo-Persian, the Greek, and the Roman—again, all before it took place. But there was a fifth kingdom which Daniel saw that has not yet come into full manifestation. It has been announced and revealed but awaits its consummation.

The fifth kingdom Daniel saw was an everlasting kingdom whose dominion and authority would exist over all others. In fact, “all peoples, nations and men of every language” will worship the ruler of this kingdom. That ruler is none other than the “son of man,” Jesus Christ (Dan. 7:13; Rev. 14:14; and more than 80 occurrences with reference to Christ in the four gospels). The kingdom that Jesus announced when he came to earth—“Jesus traveled about . . . proclaiming the good news of the kingdom of God” (Luke 8:1)—is the fifth and final kingdom in Daniel’s overview of history. No credible historian would deny the accuracy of the first four kingdoms Daniel saw. It would be unwise to fail to prepare for the manifestation of the fifth.

Jesus’ disciples once asked him if it was time for the manifestation of his kingdom. He said timing was not the issue; testifying is (Acts 1:6-8). Our task is to invite others to enter Jesus’ kingdom now before the kingdom gates are closed forever.

God’s Promise to You: “If you know my Son, you know the ruler of history’s final kingdom.”