The FEAT of Resurrection 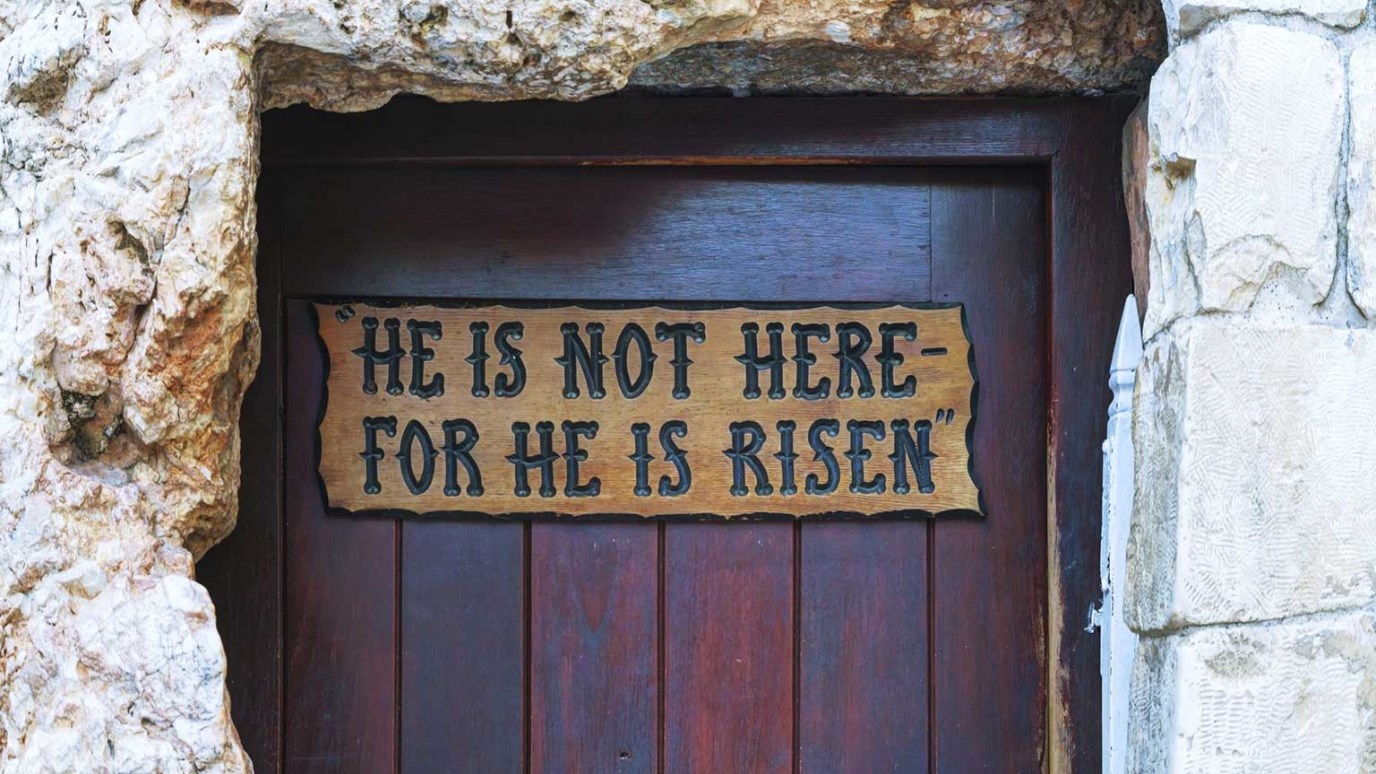 Hank Hanegraaff breaks down the acronym FEAT to symbolize the third day (the resurrection), which is the greatest feat in the annals of recorded history.

In 1 Corinthians 15 Paul says “What I received I passed on to you as of first importance, that Christ died for our sins according to the Scriptures, that He was buried, that He was raised on the third day according to the Scriptures, and then He appeared, first to Peter, then to the Twelve. After that He appeared to more than 500 brothers at the same time, most of whom are still living, although some have fallen asleep. Then He appeared to James, then to all the apostles,” and last of all He appeared to Paul, who became the apostle to the Gentiles.

Now in that we have the acronym that I communicate in The Third Day, the acronym F-E-A-T, because the resurrection is the greatest feat in the annals of recorded history.

F – suffered Fatal torment.
E – The tomb was Empty. Christianity simply cannot survive an identifiable tomb containing the corpse of Christ.
A – He Appeared to many people and gave convincing proofs that He is alive.
T – He Transformed the disciples, vicariously the Roman Empire, and us today.

The transformation that takes place as the result of the resurrection is the power of the Gospel in that the early Christians had seen the resurrected Christ and, therefore, they were willing to put it all on the line because they knew that they too, like their Master, would rise immortal, imperishable, incorruptible, and as such they turned an empire upside down.

Being a Biblical Christian: Part 3
Back to the Bible