The "Fear of Missing Out" Pandemic Is Running Rampant! 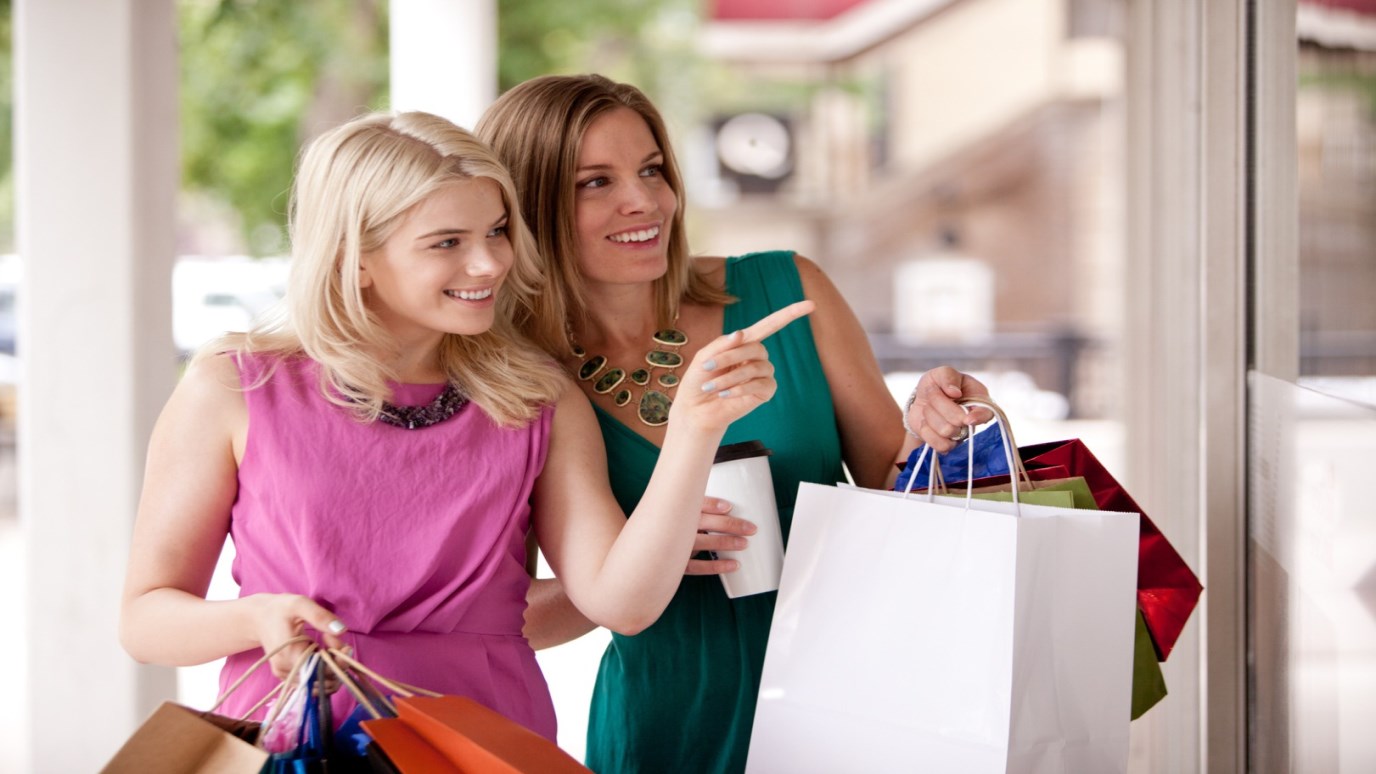 Do you suffer from FOMO (Fear of Missing Out)? Have you tried the cure?

Once in awhile I’ll go shopping with my wife. Both she and I know we shop best together when there’s a mission to accomplish. I can focus on “Let’s find a pair of red, low-heel sandals in my size.” I’m all over it. We ramble from store to store--shoe stores, department stores, and boutiques, when all of a sudden--boom! There they are! I like ‘em. She likes ‘em. They have her size. They’re right in the middle of our price curve. About half the price of the most expensive ones we’ve seen but double the cheapest ones at the outlet store. We’re there, man. The stars are aligned, the credit card's out, the shoes are in the bag, and we’re out the door.

I leave the store and turn left toward the parking lot. She turns right--towards the mall.

“Where are you going?” I say in a voice intended to extract pity.

“To look at Bloomingdales," she says firmly.

"Well, we haven’t looked at Bloomingdales yet, and they’re having a shoe sale at Macy’s. Come on, let’s go!"

Now I’m thinking, “We came for shoes; we got shoes." All the boxes on my mental list are checked: Right color, right size, right price. Why would we keep shopping as if we had just gotten here?”

Then it hit me: FOMO. She’s got FOMO.

Look around. It’s everywhere. Kids enrolled in seven, eight, and nine afterschool activities. Men buying the "next new thing," be it golf clubs or smartphones. We’ve got to get the new one, the bigger one, the more feature-rich one because we’re afraid of missing out.

Where did this come from? How did we get this way?

Adam was the first “carrier” of the FOMO virus. He stood there in paradise with everything a man could ask for. But then FOMO showed up: "What could I be missing?" "Why would He tell me to not eat from that one tree?" "What could I have that I don’t have now?" "Is there something even better than what I have?" "What am I missing out on?"

Chomp! Infected. And it’s been passed down in our genes ever since.

No matter what prize we won at Door Number 1, we’re always looking wistfully at Door Numbers 2 and 3. As society has become less structured, we’re willing to give up the wife we have for the chance there’ll be someone better. As baby boomers, we have more money and time than any generation before us. And now, as the days get shorter we’re feeling a sense of urgency. “If not now, when?” “Now’s the time.” Downsize. Travel. Buy it. We’re chasing FOMO with all our might.

Even within Christianity, some of the most popular churches dish a constant “Make-Jesus-your-choice-and-get a-Rolls-Royce" theme.  The “faith” movement would lead us to missing out on nothing--we just have to believe it to receive it.

But God has a different idea.

God wants us to want differently. He wants us to want what He wants. And it’s not because He’s a celestial killjoy. Just the opposite. He’s behind the creation of the best of everything, and whatever you have or have experienced, His patent was on it before you ever touched it.

It’s just that God knows what satisfies. He knows what fulfills, and His will is that we love and serve people--not things. People are His most valued creation. People are made in His image. People are eternal. He sent His only son to die for people.

What if FOMO is from God and not from the Other Place? Suppose God wired us with FOMO but engineered it so He is the only cure…the only thing that satisfies? What if hanging out with God and doing His work loving and serving people is the only way FOMO is satiated?

Mentoring has become the cure for my FOMO. It may be something else for you. But turn your heart toward God and the people He’s put in your life and you’ll find that contentment starts to replace FOMO.

Question: Do you suffer from FOMO? Have you tried the cure?