The Fatherhood of God 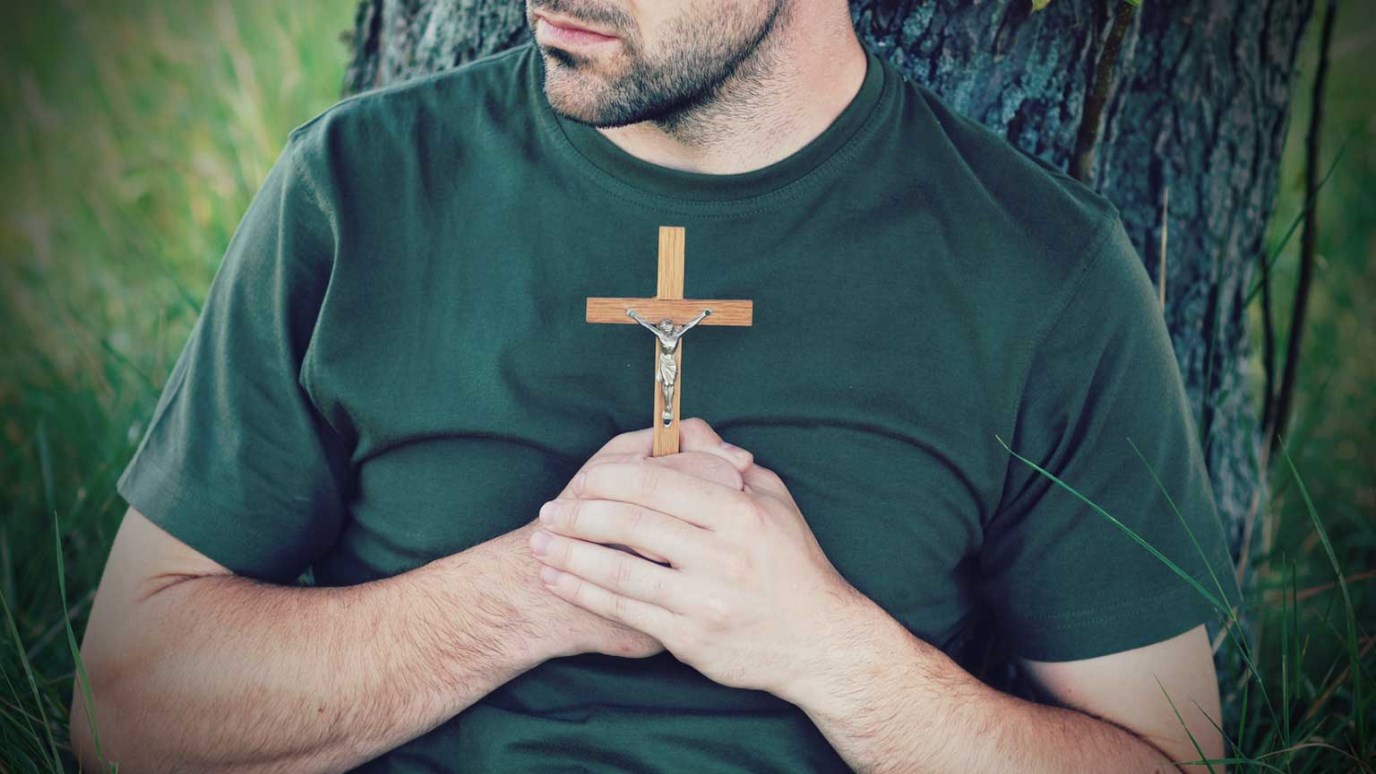 If you serve the only true God, then stand firm against those who say all roads lead to Heaven.

Near the end of the nineteenth century, the discipline of comparative religions was incorporated into universities across the Western world. The advances in technology and travel dramatically “shrunk the world,” thereby bringing previously isolated beliefs and practices into interaction. Therefore, people began to study and compare the different world religions arriving in their neighborhoods.

During this time, scholars attempted to find the essence of all belief systems. German liberalism was particularly keen on identifying the wesen, or substance, held by all world religions. Many of these thinkers said that all religions shared the same end, and so professors began seeking for this common denominator. Adolf von Harnack, a famous professor of church history, wrote a book that perfectly models the thought of this period. In What is Christianity?, Harnack defined the essence of the Christian faith as the universal fatherhood of

God and the universal brotherhood of man. Harnack’s indebtedness to liberalism, humanism, and universalism is apparent in his book as it denies the exclusivity of Christ. To be true to Scripture, we do affirm the universal Creatorhood of God, for all people are made by Him (Acts 17:28). However, He is Father only of those who believe in His only-begotten Son — the Lord Jesus Christ. This is the point of today’s passage.

Similarly, the Bible teaches not the universal brotherhood of man, but the universal neighborhood of humanity. Our neighbors consist of all people — men, women, Christians, non-Christians, Africans, Asians, Europeans, and so on. We must treat everyone with love and respect, not just those in our church (Luke 10:25–37). At the same time, our brothers and sisters are only those who believe in Christ. To say otherwise is to deny the unique identity of the church.

We belabor this point in the midst of a study on prayer because Jesus commands us to pray “Our Father” (Matt. 6:9). Every time we pray these words we imply there are others who are not His children and thus testify to His exclusivity. We affirm God’s uniqueness and confess that salvation is found in Jesus alone when we say “our Father.”

Far from the universalism at the core of Harnack’s definition of Christianity, true, biblical faith is essentially exclusivistic. There is only one God, and the only way to Him is through faith in the Lord Jesus Christ (John 14:6). Our culture hates to hear this, preferring to believe in a god who disregards sin and who makes no demands. If you serve the only true God, then stand firm against those who say all roads lead to heaven.