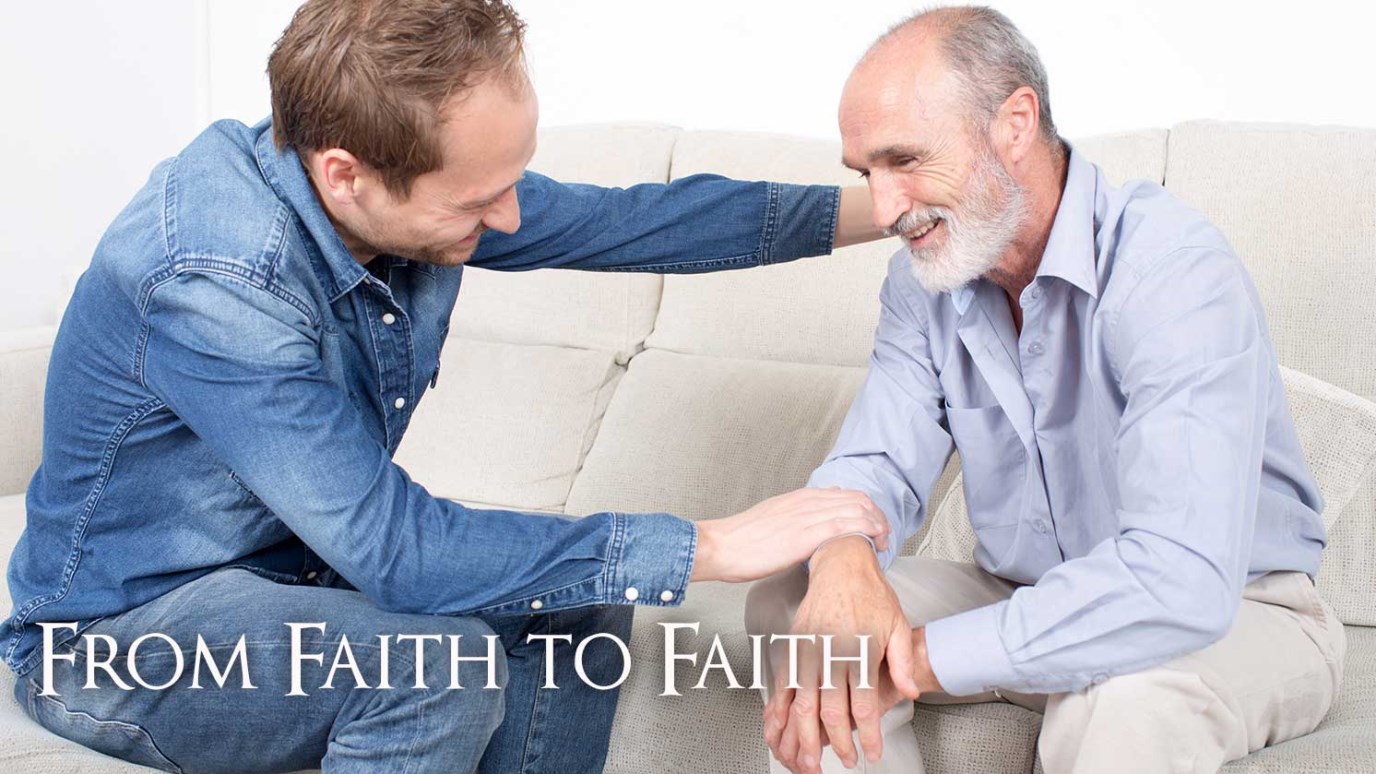 There’s a world full of weary people who haven’t yet found the embrace of our Father. They’re more than just “sinners;” they’re our potential brothers.

But when he was yet a great way off, his father saw him, and had compassion, and ran, and fell on his neck, and kissed him. Luke 15:20

How much love do you have for sinners?

That may sound like a strange question, but it’s one I want you to think about today. All too often, once we get saved and get our lives cleaned up a little bit, we lose our compassion for those who are still lost. We look at the drunk stumbling down the street or the guy at the office who lies to the boss and tells dirty jokes and turn up our spiritual noses.

But if we ever truly understood the heart of our heavenly Father, we’d never do that again. Jesus told a story that can give us a glimpse of that heart. It’s the story we call the prodigal son.

You’ve probably heard it many times, how the son rebelled and dishonored his father, and how the father, in spite of it all, received him home with joy when he repented. But there’s one phrase in it I want to draw your attention to today. It’s this one: “But when [the prodigal son] was yet a great way off, his father saw him.”

That phrase gives such a moving glimpse of the heart of that loving father. It tells us that even before his boy had repented, even during those long days when he was up to his eyebrows in sin, that father was watching for him, longing for him to come home.

Every morning he scanned the horizon, hoping to see the silhouette of his returning son. And the last thing every night, he’d look again...straining his eyes in hope. His son was constantly on his mind, and his heart was always full of love for him. The kind of gut-wrenching love that, on the day his son came home, drove that father to run to him and kiss him.

There’s a whole world full of weary people out there who haven’t yet found that embrace. They’re more than just “sinners,” they’re our potential brothers...lost ones in desperate need of a loving heavenly Father. God forbid we should ever turn up our noses at them. May He help us instead to start bringing them home.