The Fall of Marc Antony: Leadership and Focus 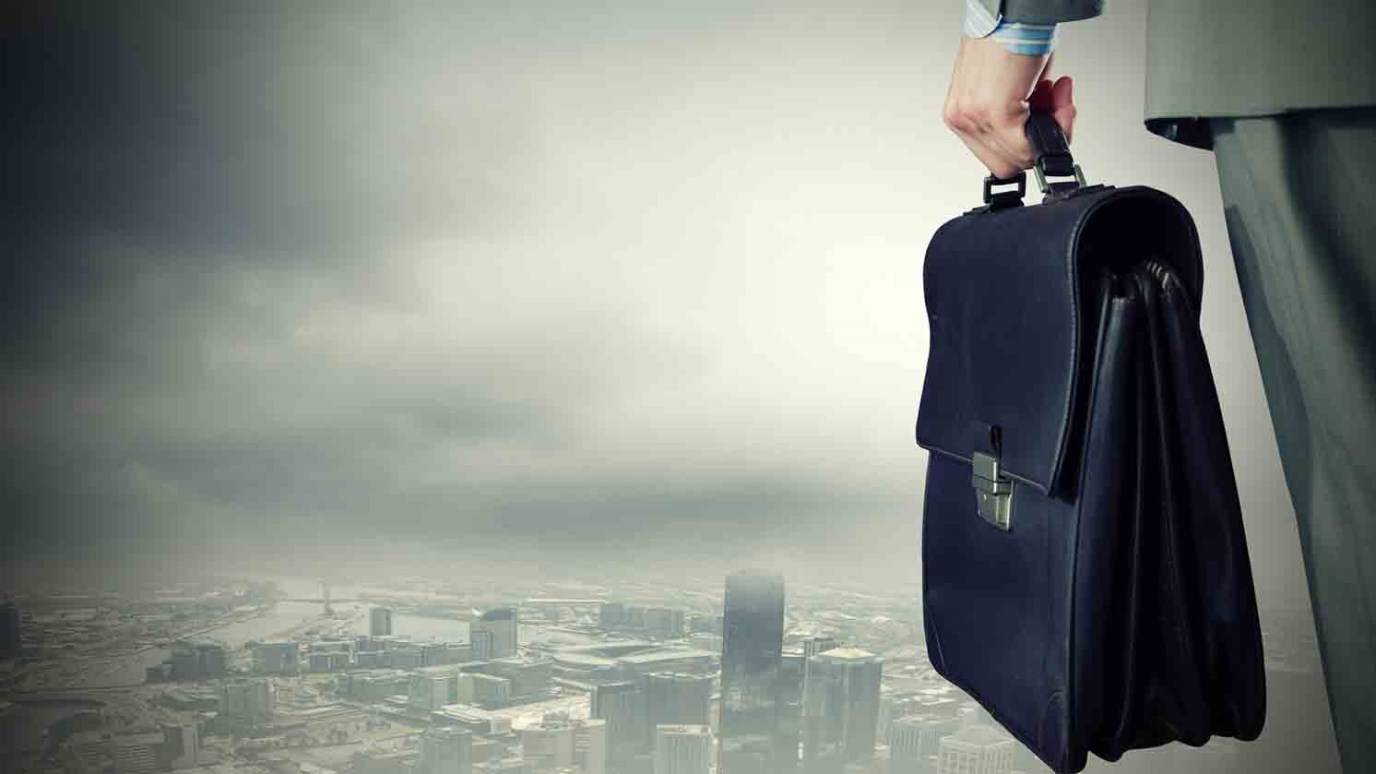 When Seutonious, the Roman historian, explained the downfall and death of Marc Antony, he blamed a flaw in Antony's character as much as the strategy of his enemy, Octavian. In his pathology of Antony's astonishing political and military collapse, the historian of the Caesars employed an intriguing Greek word. Literally translated, eklusis simply means "to unstring a bow." Figuratively, however, it implies a loss of focus and the resulting loss of energy.

When a bow is strung, energy is in the bow. Unstrung, it loses all its energy. An unstrung bow is hardly more than a stick with a string attached. The energy is in the tension, in the taut string and the bent bow.  Furthermore, a strung bow is ready to be used for its purpose. Unstrung, the bow is unprepared for much of any immediate use. Between the unstrung bow and the launching of the arrow, there is now a missing step of preparation and the restoration of energy.

This "unstringing" process is often a matter of distraction. Living in luxury in the Eastern half of the Roman Empire, indulging himself with Cleopatra, and according to Seutonious, frequently staying drunk, Marc Antony quite obviously forgot the point. Soft, distracted and unprepared, Antony could not hope to defeat the ferociously energetic and obsessively focused enemy, who was to become Caesar Augustus.

When leaders allow themselves lose their focus, they also lose their energy. The "bow" bent to its calling and the taut string of primary gifting, are filled with energy. The tensed bow longs to loose the arrow, to unleash its missile, to do what it was created to do and to do it with all its stored-up energy. Unstrung, the bow cannot do what it is designed to do. Take away all the stress in the bow and take away all its power. The power of the bow to accomplish its assigned mission is frustrated, not aided, by its lack of stress.

We know the hard-drinking and energetically womanizing Antony was distracted by his well-documented affair with Cleopatra. Maybe that's all there was to it. Their romance as the full and sufficient explanation of their defeat certainly satisfies Hollywood. "They lost everything, but kept their love."

On the other hand, historians who, as a breed, tend to be less romantic than movie producers, believe that their relationship was as coldly political and financial as it was fevered by passion. Antony needed her money to raise an army and, not content with Egypt, Cleopatra wanted to be the First Lady of the Roman world.

The more likely and more nuanced answer lies in Antony's notoriously low boredom threshold. In other words, it wasn't so much that Cleopatra distracted Antony. He just got frustrated with the long haul. Antony won all the early battles. He simply couldn't stay focused. Up against Octavian, whose focus never wavered, Antony was doomed in a long drawn-out war. Great leaders stay focused. Great leaders never forget the big thing is the big thing. Partying in Greece while your competition in Rome is preparing to attack is ever a bad idea.

Immature leaders want overnight success. They want fast growth followed quickly by the fruits of victory. Mature, seasoned leaders know success is seldom fast or easy. Antony was a sprinter who wanted to win a fast race; unstring the bow and party hearty. Great leaders stay focused for the marathon.

Now there is one caveat to all this. Stress, too much stress for too long, is highly destructive. An experienced archer told me about what is called "string follow." This condition can happen to modern bows (except compound bows) which are never unstrung. In string-follow the bow gets bent by the constant stress and will not return to its unstrung position, thereby losing its power.  Staying focused over the long haul does not mean never resting. Focused is not the same thing as obsessive and driven. There is a balance, of course, as in all of life and leadership. Vacations are good for the soul and the body and necessary for relationships. There is meaning behind the word "re-creation."

Certainly, none of this is to lift up Octavian (Caesar Augustus) as some paragon of virtue. Hardly. Morally speaking, Octavian was certainly no more admirable than poor Antony.  It is rather to say, great leaders stay focused. Great leaders know the competition is not the real enemy of their success. It is eklusis.

Teamwork and Vision Go Hand in Hand
John C. Maxwell
Follow Us
Grow Daily with Unlimited Content
Uninterrupted Ad-Free Experience
Watch a Christian or Family Movie Every Month for Free
Early and Exclusive Access to Christian Resources
Feel the Heart of Worship with Weekly Worship Radio
Become a Member
No Thanks