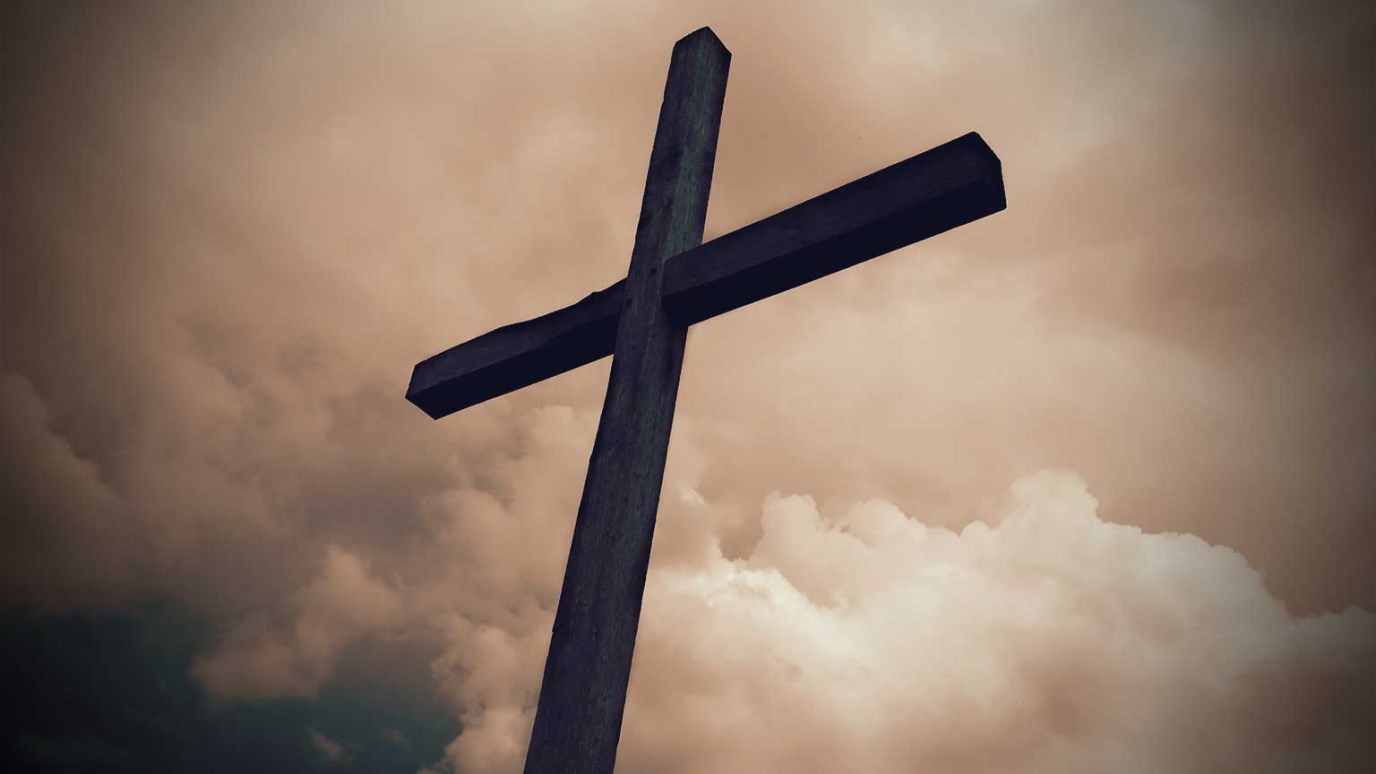 Only Jesus, because He is the divine Son without sin, could be the Servant who is faithful in all things.

The author of Hebrews compares the Son of God to Moses. Today, the author concludes his comparison and reminds his audience that they are God’s house.

We have already seen that Jesus is superior to Moses because Jesus is God Himself (3:3–4). But lest there should be any doubt about this point, the author gives further evidence that proves Jesus is greater than Moses. To do this, the author makes a further distinction between the roles of these two prophets.

John Owen explains that 3:4–6 gives us the roles of Jesus and Moses before and after the house of God is built. Verses 3–4 tell us how Moses and Christ were faithful in the building of the house; verses 5–6 tell us how they were faithful once the house was built. Once the house was built, Moses remained a servant, serving in God’s house. This is no small role as it was, and is, a great honor to be called God’s servant. But a servant remains just that — a servant who serves a greater authority without having any authority of his own.

Some might object that the distinction drawn between Moses as servant and Christ as Son is a false one since Jesus is also God’s servant (Isa. 53). But this objection is untenable. First of all, there is no reason why the Son cannot both be a servant and have His authority as a Son. The authority of Jesus is unquestionable (Matt. 28:18), but this same Jesus also did things to emphasize His role as a servant (John 13:1–20). Second, to have a truly faithful servant at all in God’s house requires that the Son must be the Servant as well. It is true that Moses was faithful in a general sense, but he sinned and could not enter the Promised Land (Num. 20:1–13). Only Jesus, because He is the divine Son without sin, could be the Servant who is faithful in all things.

One recurring theme in Scripture is the already and the not-yet. Christ has already laid the foundation of God’s house through His death and resurrection. But He has not yet finished building God’s house because all the elect have not yet come to Him. Pray that you would be a willing tool in the construction of Christ’s house.

Investing in Yourself
Derek Grier