The Faces of Children 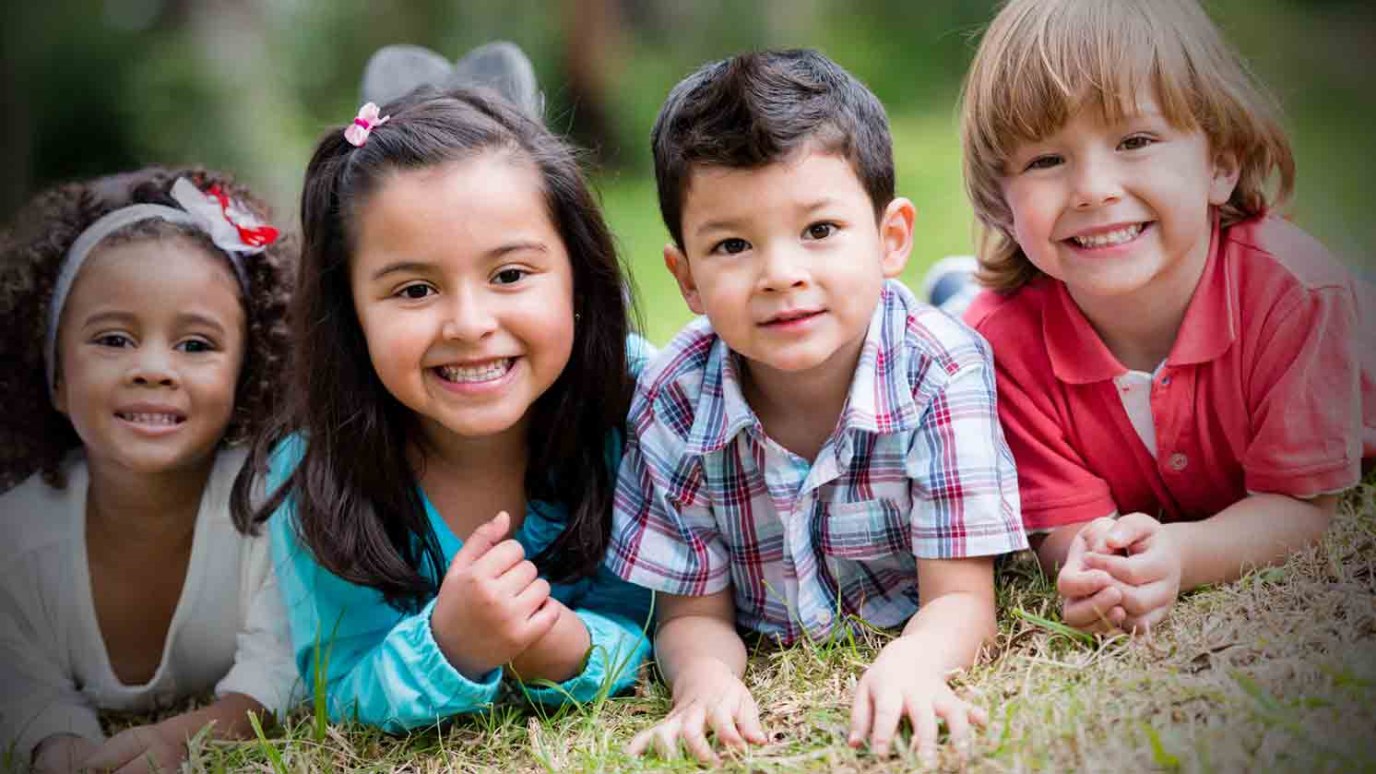 As I looked at the squinty eyes and uninhibited grins of her fellow six- and seven-year olds - Liam, Kaleb, Maddy, Dixon, Ebie, Columba, and more - something made me think of other pictures I've seen...

Similar school pictures of young ones from Sandy Hook who never made it to the end of the year.

Unsmiling pictures of orphans who watch friends leave the orphanage with new mommies and daddies but who don't have anyone coming for them yet.

Faces peering out from behind hajibs, which cover the girls' heads but not their courage as they pursue education despite the physical and cultural ramifications.

Dirt-smudged faces of girls who have been freed after being bought and sold and trafficked by people with plenty of resources but little integrity.

Pictures I've seen of the 10 youngsters who died in the recent Moore tornado, including some whose lives ended when the storm hit their school.

Pictures I haven't seen but can almost imagine of another 10 school children who died recently, these children at the hands of a suicide bomber in Afghanistan.

I don't know what it was about the black-and-white pictures of Jocelyn's classmates, but they stirred in me a mix of despair and hope for the children who aren't able to go to such an excellent school. Are they worth less than my daughter and her friends?

So why do I have hope too and not just despair? Because I know three of those orphans I mentioned earlier. They will go to Jocelyn's school, but they won't be orphans anymore; they'll simply be following in their big sister's footsteps (along with another former orphan and a silly little man who has never been without parents).

Because I see other glimmers of God's promises, spurring me to consider beauty in the midst of brokenness.

And I persevere, knowing I can't mend all the torn places (nor am I called to do so), but I can be faithful to obey where God leads. In doing so, I accept His invitation to join in the sort of fast described in Isaiah 58:

Is not this the fast that I choose:

to loose the bonds of wickedness,

to undo the straps of the yoke,

to let the oppressed go free,

and to break every yoke?

Is it not to share your bread with the hungry

and bring the homeless poor into your house;

when you see the naked, to cover him,

and not to hide yourself from your own flesh?

Then shall your light break forth like the dawn,

and your healing shall spring up speedily;

your righteousness shall go before you;

the glory of the Lord shall be your rear guard.

Then you shall call, and the Lord will answer;

If you take away the yoke from your midst,

the pointing of the finger, and speaking wickedness,

if you pour yourself out for the hungry

and satisfy the desire of the afflicted,

then shall your light rise in the darkness

and your gloom be as the noonday.

And the Lord will guide you continually

and satisfy your desire in scorched places

and make your bones strong;

whose waters do not fail.

And your ancient ruins shall be rebuilt;

you shall raise up the foundations of many generations;

you shall be called the repairer of the breach,

the restorer of streets to dwell in.