The Face of Jesus Christ 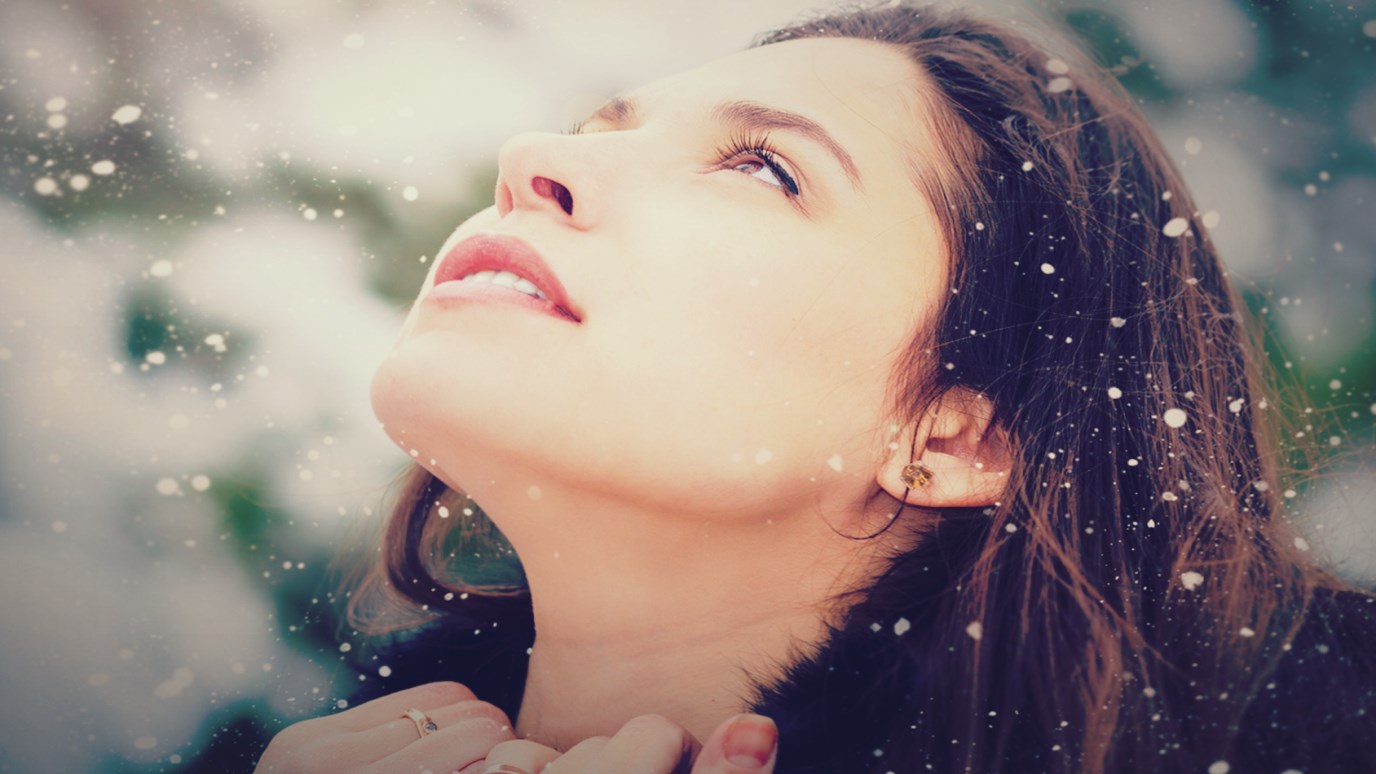 "Turn your eyes upon Jesus, look full in His wonderful face...and the things of earth will grow strangely dim in the light of His glory and grace."

A musical prodigy was born years ago in a small Italian village. He studied violin with an old master teacher in that region, and the master poured his life into his most promising student. When he was eleven, he played a concert in Rome and his performance caused a sensation. Soon he had agents and handlers who booked him into all the major concert halls of Europe. He toured the world as a teenager and a young adult, and by the time he was thirty he was the most renowned violinist in the world. Finally, he was invited to come back to play in his hometown. The village responded with pure adulation. As he played, applause flooded the tiny hall, and cheers of “Bravo” filled the air. Flowers and coins were tossed on to the stage as the star kept playing—and although he acknowledged the crowd’s response, his eyes never strayed from a spot in the balcony where his old teacher sat. When the concert was over, he was asked “What were you looking at as you played?” He answered, “I was looking at my old master teacher, who taught me everything I know and poured his life into me. I came here to play for him, and I was watching his face for approval.”

“Turn your eyes upon Jesus,” the old song says, “look full in His wonderful face...and the things of earth will grow strangely dim in the light of His glory and grace.”

For God...is the one who has shone in our hearts to give the light of the knowledge of the glory of God in the face of Christ.

Uniting My Heart with the Almighty
Kim Wagner