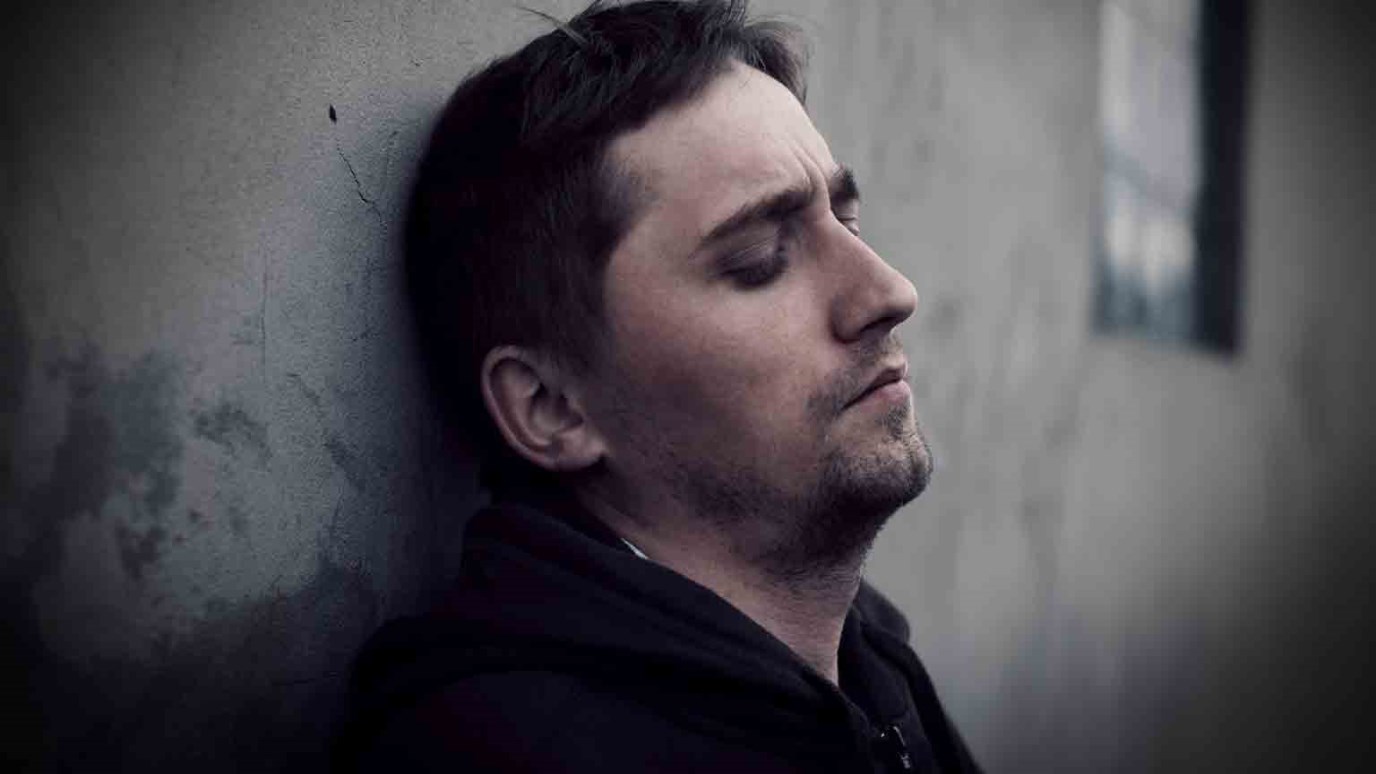 Failure may be our real "F" word. If the Lord allows temptations and even failure, there is a redemptive purpose.

“Simon, Simon, Satan has asked to sift all of you as wheat. But I have prayed for you, Simon, that your faith may not fail. And when you have turned back, strengthen your brothers.” But he replied, “Lord, I am ready to go with you to prison and to death.”
Jesus answered, “I tell you, Peter, before the rooster crows today, you will deny three times that you know me.” (Luke 22:31-34)

My wife and I met my sisters for lunch at Panera or, as my father calls it, the “Dry-Bread Restaurant”. We ate and laughed until they returned to work then lingered, finishing our meal. Our five-year-old little girl, broke off a conversation with her stuffed animal and asked, “Mom what does it mean when you give somebody the middle finger?”

Jenelle looked at me bug-eyed and I stuffed a bunch of dry bread in my mouth. So, with great parenting wisdom, she asked, “Why do you want to know that Emily Rose?”

“Because Michael gave another boy the middle finger and Gionna says when you do that it is bad because it means the 'F' word.”

“Well, Emily Rose, what is the 'F' word?” Jenelle asked, causing me to choke on the dry bread stuffed in my mouth.

Jenelle reassured her, “It’s alright honey just say it in my ear.”

Emily cupped her hands over Jenelle's ear and whispered the vile word.

“Oh," said Jenelle, "Well honey tell your daddy what the “F” word is.” I looked at her bug-eyed and braced myself as my little girl whispered the world’s nastiest word to me.

Failure may be our real "F" word. We see failure as an unmentionable possibility. Jesus knows it is an inevitable reality. We are all going to fail.

When Peter hears the warning of Christ, he thrusts out his chest, “Lord, I got your back, I will never let you down, even if I have to die with you.”

He meant every word. Maybe you feel exactly the same way. I do not doubt your sincerity. We all have commitments we think are absolutes and behaviors we think are inconceivable. Peter knew he was a lot of things, but a coward wasn’t one of them. There was no way that he was going to abandon his friend when Jesus needed him most. Yet, that is exactly what he did.

So we may need to think differently about the subject.

The battle is too big for us

Jesus tells Peter that Satan asked to sift him. That should have intimidated Peter a little. Peter, however, is bold and blustery, "I am ready...bring him on!" A great mistake we make is thinking that we can withstand temptation in our strength. On your best day you are not good enough to be holy.

We are told that we put to death the works of our flesh "through the Spirit" and, Paul admonishes us to "...be strong in the Lord and in his mighty power. Put on the full armor of God, so that you can take your stand against the devil's schemes" (Ephesians 6:10-11)

This "putting on the whole armor of God" is more practical than we realize. None of us knows exactly how it works but I do know that it involves intentional behaviors on my part. One of the first things I do each morning is think about what I will "put on" for the day. What attire does the weather and my responsibilities for the day demand? "Putting on the whole armor of God" means that we wake up realizing that we will face challenges that demand God's resources. So we take the time to read, pray, meditate and prepare our hearts to be strong in the Lord.

The Lord has a purpose, even for our failures.

Jesus says to Peter, "Satan has asked to sift you"?

No one understands all the "ins and outs" of this verse, but it does communicate this truth-nothing comes into my life that God doesn’t permit. Yes we face a formidable enemy, but he bows to our almighty Savior.

And, if our Lord allows temptations and even failure, there is a redemptive purpose. Satan was given permission to "sift" Peter but not to destroy him. Sifting is a process in which grain is passed through a sieve in order to remove coarse and useless pieces so that only what is useful remains.

God "...causes all things to work together for the good of those who love him and have been called according to his purpose." (Romans 8:28) There is a divine alchemy by which the Lord takes even things that were intended for evil, even failures we were permitted to experience, and he redeems them for his purpose.

Sifting is not endured by heroism but by honesty, and honesty is much more difficult than heroism. Heroism faces the demons without, but honesty has to confess the demons within.
Failure is a terrible experience, but it is a powerful sieve. It sifts out pride, self-sufficiency, judgmentalism and legalism. It leaves behind grace, humility, and forgiveness. The person who has not owned up to failure is usually an intolerable drag on everyone else's heart.

Jesus doesn't quit on us when we fail

The key is, what will we do when we fail? It is in the crucible of failure that the deceiver does his greatest work. The temptation will be to despair of our efforts to be what God tells us we can be. Or to become bitter and angry, shaking our fist at God for allowing us to go through such pain.

Faith is often viewed as something we need to move great mountains. But the greatest act of faith may be turning back to a loving God even after you have failed in the worst way. We don’t lose because we fail, the only way we lose is if we lose faith.

“When you have turned, strengthen the brothers!”

No hurt is wasted in God’s economy. Our family once bought a Windstar Mini-van. Up to that time I didn’t know they existed even though I probably drove by a dozen of them a week. Once I owned one, I began to see them everywhere.

I even felt a kinship with other people who had had the smarts to buy one. Later I learned the Windstar was a piece of junk and felt a different kinship. If you say, “I bought a Windstar.” I know how to comfort and pray for you. I have made the same mistake.

When we have endured our own failures, humiliation, and sin, it is amazing how we can spot others who are struggling just like we have. Part of God’s grace is that he equips us to comfort others with the same comfort we received from him. No failure goes unredeemed. If we keep faith, God can redeem even our failures for others good and his glory.

Who We Are in Christ
Dr. Charles Stanley
Follow Us
Grow Daily with Unlimited Content
Uninterrupted Ad-Free Experience
Watch a Christian or Family Movie Every Month for Free
Early and Exclusive Access to Christian Resources
Feel the Heart of Worship with Weekly Worship Radio
Become a Member
No Thanks