The Explanation for Origins 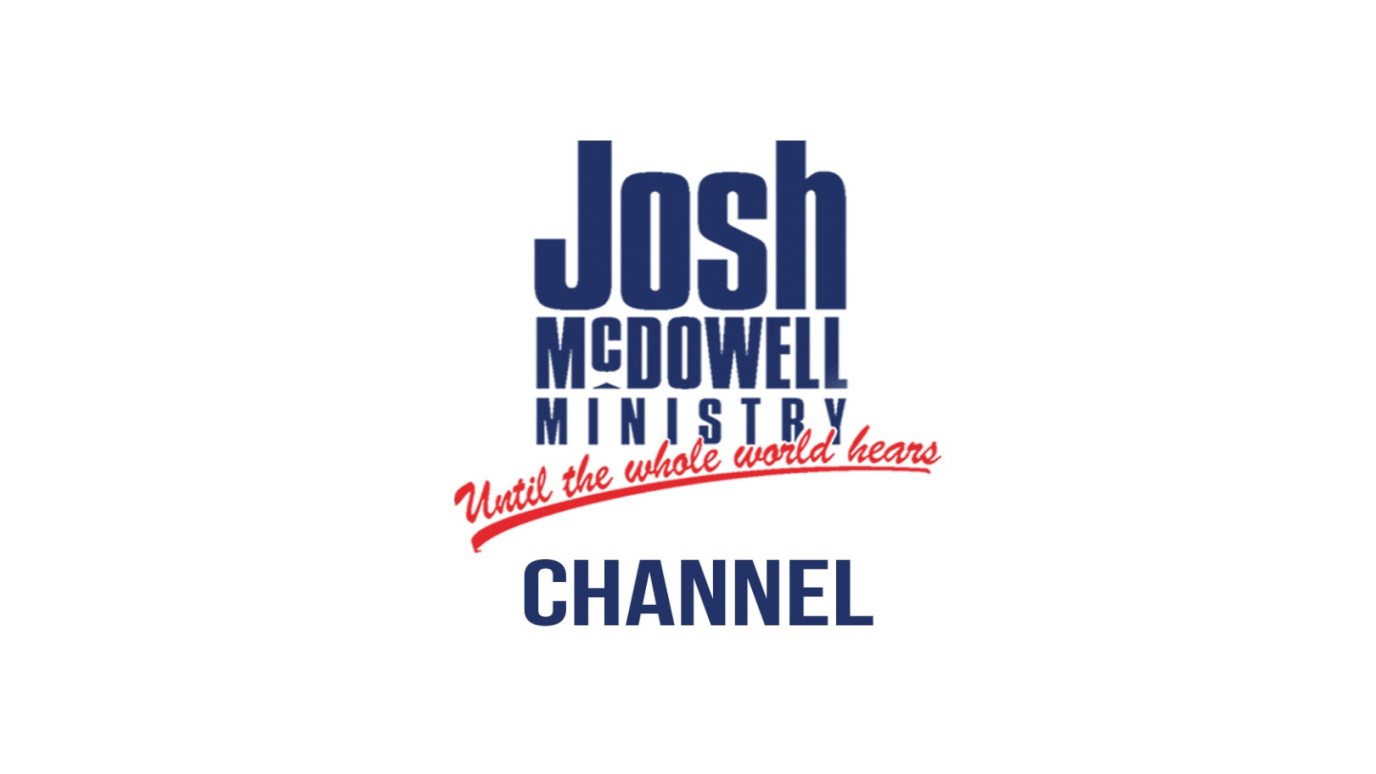 The Bible opens with a sort of big bang of its own. In a concise, ten-word sentence, it gives us the one viable alternative to naturalistic evolution as an explanation for origins.

The Bible opens with a sort of big bang of its own. In a concise, ten-word sentence, it gives us the one viable alternative to naturalistic evolution as an explanation for origins. It tells us that all that exists was created by the self-existent God: “In the beginning God created the heavens and the earth” (Genesis 1:1).

Of course, to unbelievers this biblical explanation of origins is not credible. They see divine creation as a myth devised to explain beginnings in a way that simple minds could grasp. Others regard it as an explanation that was accepted as true until science proved it false, just as the flat-earth theory was accepted until we learned better.

Those who continue to defend the biblical view are thought to be uneducated, close-minded, blinded by a religious agenda or unwilling to let go of the comfort they find in God despite overwhelming evidence that their belief has been discredited.

For other unbelievers, resistance to the biblical explanation of origins has nothing to do with whether it is true. They point to some judgmental, hypocritical churchgoers and morally bankrupt preachers and televangelists and say, “If that’s Christianity, I don’t want anything to do with it.” They are unwilling to consider that the Bible may be true in spite of some people who represent its teachings poorly.

Whatever unbelievers may think about the Bible, it does give us the one viable alternative to naturalism. Unbelievers who are serious about their search for certainty should overcome their conditioned aversion to the Bible and give the biblical explanation a hard look.

The Existence of Evil
Power to Change

Postmodernism and the Understanding of the Atonement
Dr. R.C. Sproul

Is There Any Historical Evidence of Jesus Christ?
GotQuestions.org

Isn't Hell a Disproportionate Punishment for Our Sins?
Randy Alcorn
Follow Us
Grow Daily with Unlimited Content
Uninterrupted Ad-Free Experience
Watch a Christian or Family Movie Every Month for Free
Early and Exclusive Access to Christian Resources
Feel the Heart of Worship with Weekly Worship Radio
Become a Member
No Thanks