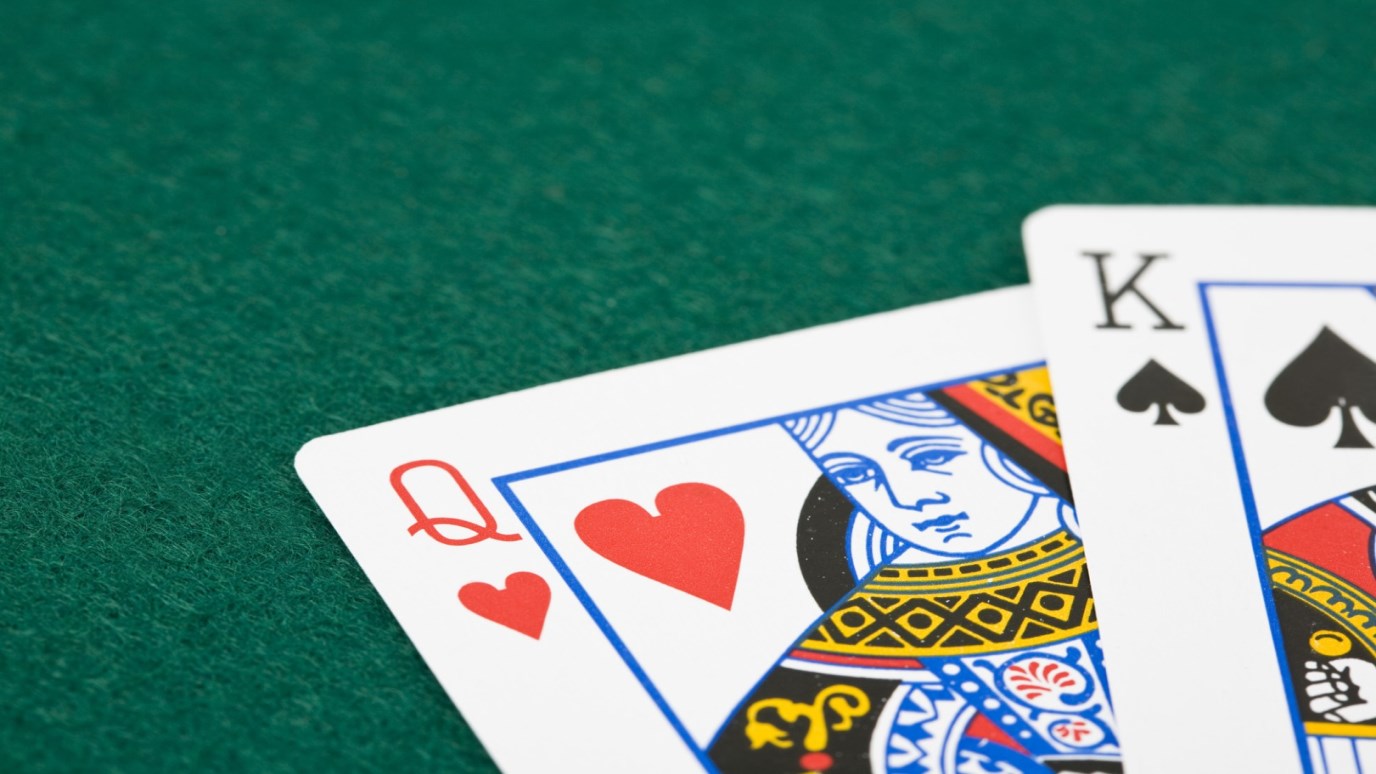 This world, as it currently exists, is not our eternal home. Don't get too comfortable!

As we have seen, Queen Esther’s marriage and living situation were far from ideal. Bleak as they were, these were not her biggest problems. The biggest issue plaguing Esther and her people was that they had been exiled from their homeland.

God had made a promise to Esther’s ancestor, Abraham, that if his descendants remained faithful to God, they would receive a land of their own. Esther would have known the stories of how God kept that promise. She also would have been aware of Israel’s continual sin and rebellion, leading to their exile in Babylon, and then Persia.

Esther became queen in this context of punishment. Her people were longing for a restoration of their land, and more importantly, a relationship with God. Esther’s new clothes, luxuries, attention, and power could not truly satisfy her.

If you are in a relationship with Jesus, you have the hope of an eternal home far better than any kingdom this world can offer. Jesus has made freedom from exile possible. As you wait for His return, you are like Esther: a stranger and alien in a foreign land.

Perhaps you have been treated like royalty in certain areas and have enjoyed career success, social status, or material wealth. Are any of these things taking your focus off your eternal home? John gives a warning to those of us living in exile, saying,“Do not love the world or the things in the world. If anyone loves the world, the love of the Father is not in him” (1 John 2:15).