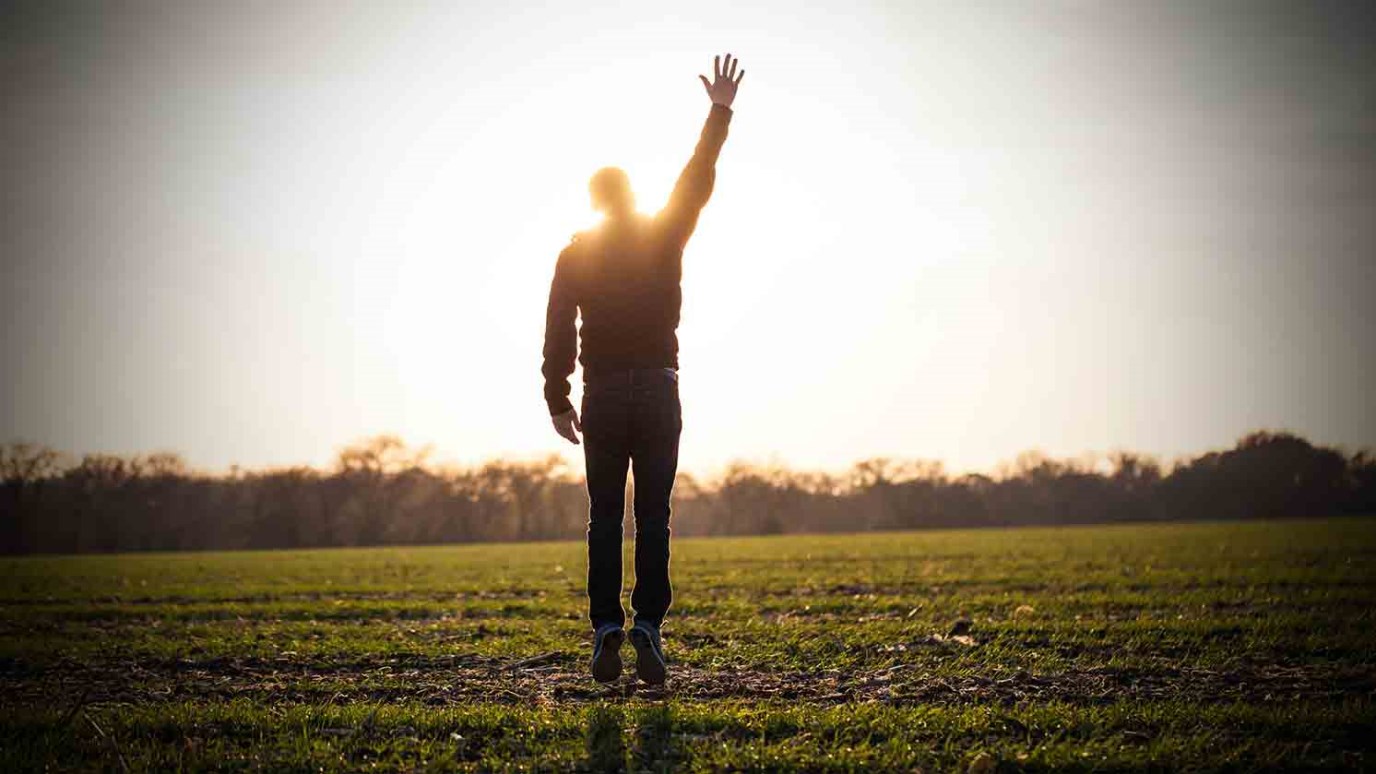 “The exchanged life” — that Jesus died our death and we received His life — allows us to experience peace and power when we step out of our illusion of “normalcy” and into the reality of union with Jesus.

“God has made me a new man!” So wrote Hudson Taylor years after he had served in fruitful ministry in China and modeled Christlike character to multitudes. Most who observed him would have considered him a new man long before. So, what happened to give Taylor the sense of being new?

He learned the secret of resting in the finished work of Christ rather than striving to attain it. He called it “the exchanged life” — fully believing that Jesus died our death and we received His life, then He took upon Himself all we were and gave us instead everything He is. Therefore, His work counts as ours, His righteousness as ours, His inheritance as ours, and more. He took our place and gave us His.

If we can truly learn to rest in that fact — and live as though it’s entirely true, because it is — we can experience the peace and power of the exchanged life, too. This isn’t a matter of convincing ourselves of something that isn’t true; it’s a matter of stepping out of our illusion of “normalcy” and into the reality of union with Jesus. He promised that we would be one with Him and each other just as He and the Father are one (John 17:22), and this is how. By faith, we receive all that He is in exchange for who we once were. When we really believe that, we will be able to say with conviction, “God has made me new!”

Race for the Cure
Levi Lusko

Jesus’ Prayer for Us
FaithWriters.com