The Example of Abraham 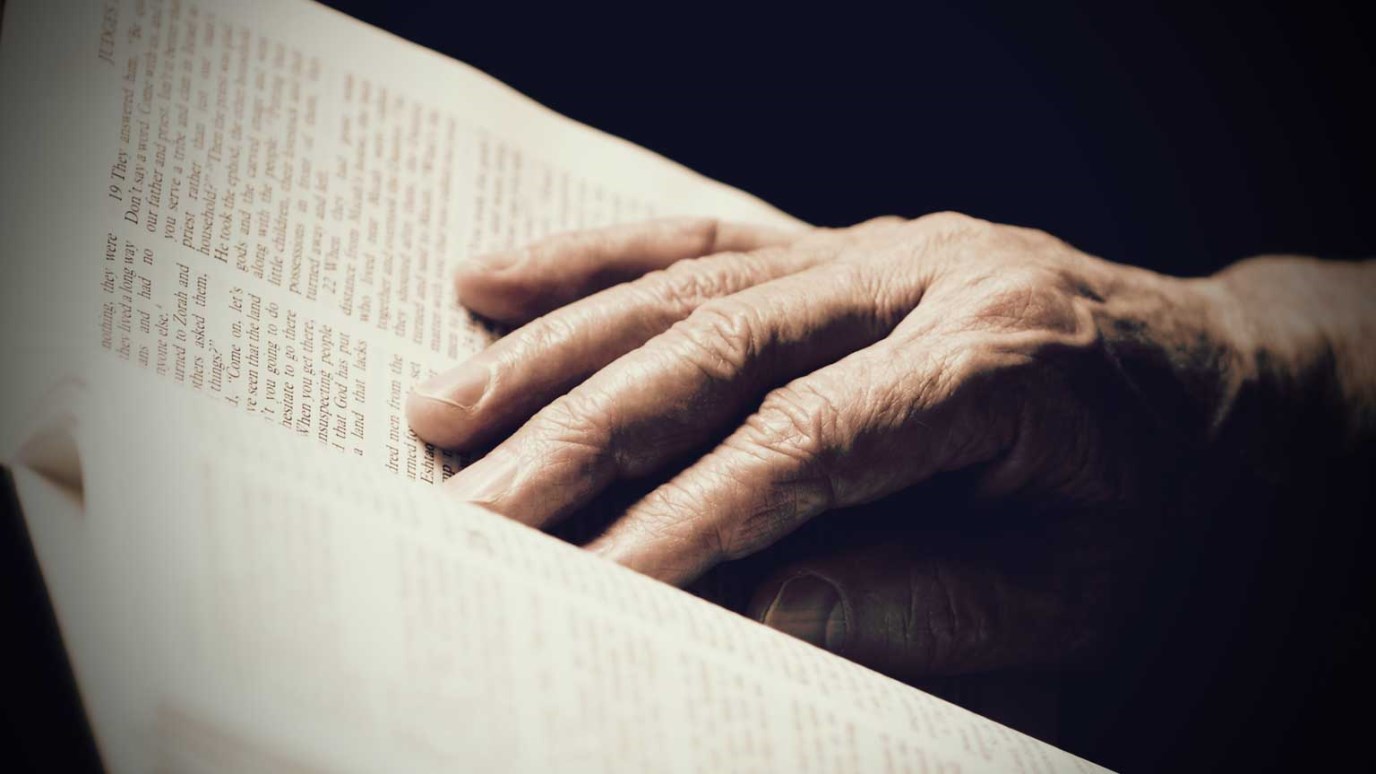 Abraham’s exemplary faith is mentioned in Genesis, Galatians, Romans and Hebrews and is the pattern for all believers. How does your faith compare?

It is interesting to consider how Paul’s experience is repeated in church history. Paul was standing squarely in the middle of the biblical tradition of faith. Claiming to be the true traditionalists, the Judaizers positioned Paul as a deviant to the Old Testament revelation. In fact, though, the Judaizers were advocating rabbinic innovations that were not very old. Jesus, who stood firmly on the true tradition, repeatedly attacked the Jewish pseudo-traditions, and now Paul was facing the same evil.

Abraham’s exemplary faith is mentioned in Genesis, Galatians, Romans, and Hebrews. His faith is the pattern for all believers. How does your faith compare? Do people speak of your faithfulness as an example to follow or hypocrisy to be shunned? Purpose again to live by faith, a faith which holds firmly to the whole counsel of God.

The Final Picture
Our Daily Bread

Hear, Turn, and Forgive
Jeff Manion
Follow Us
Grow Daily with Unlimited Content
Uninterrupted Ad-Free Experience
Watch a Christian or Family Movie Every Month for Free
Early and Exclusive Access to Christian Resources
Feel the Heart of Worship with Weekly Worship Radio
Become a Member
No Thanks