The Evidence of Things Not Seen 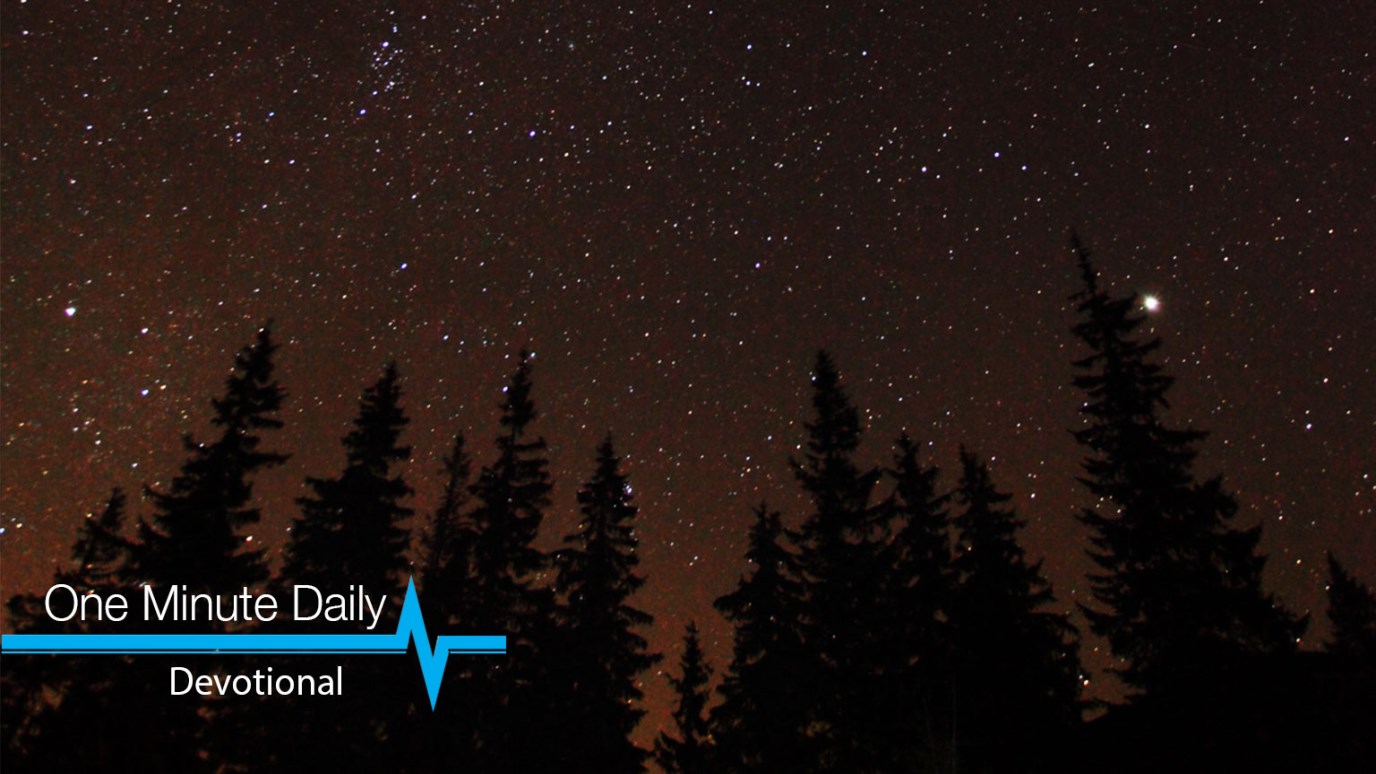 We don't need more proof of Jesus' eternal power. His attributes have been clearly perceived since the creation of the world.

"For his invisible attributes, namely, his eternal power and divine nature, have been clearly perceived, ever since the creation of the world, in the things that have been made. So [you] are without excuse." (Romans 1:20 esv)

We pride ourselves on being logical creatures who demand proof before believing most things. Yet a professor can tell us that there are 100 trillion stars in the sky, and we accept it without question. We accept as absolute fact that an atom has neutrons and electrons spinning around a nucleus even though we have never seen any of them. We know that light travels 186,000 miles a second even though we’ve personally never measured it. And that E does, in fact, equal mc2. We accept all these things as facts without ever demanding proof of their authenticity.

Yet so many of us reject Jesus, risking our eternal souls even when presented with solid evidence. What evidence? The order of creation, from the basic cell to the complexity of all life. The witness of the Gospel writings from those who saw the miracles of Jesus. Testimonies from dozens who witnessed His death then saw Him alive after His resurrection. And what about the fulfillment of prophecies concerning Jesus? The historical documentation of Jesus’ life, death, and resurrection is far greater than the historical writings about Julius Caesar and other ancient figures.

What Are You Depending On?
Jonathan Falwell