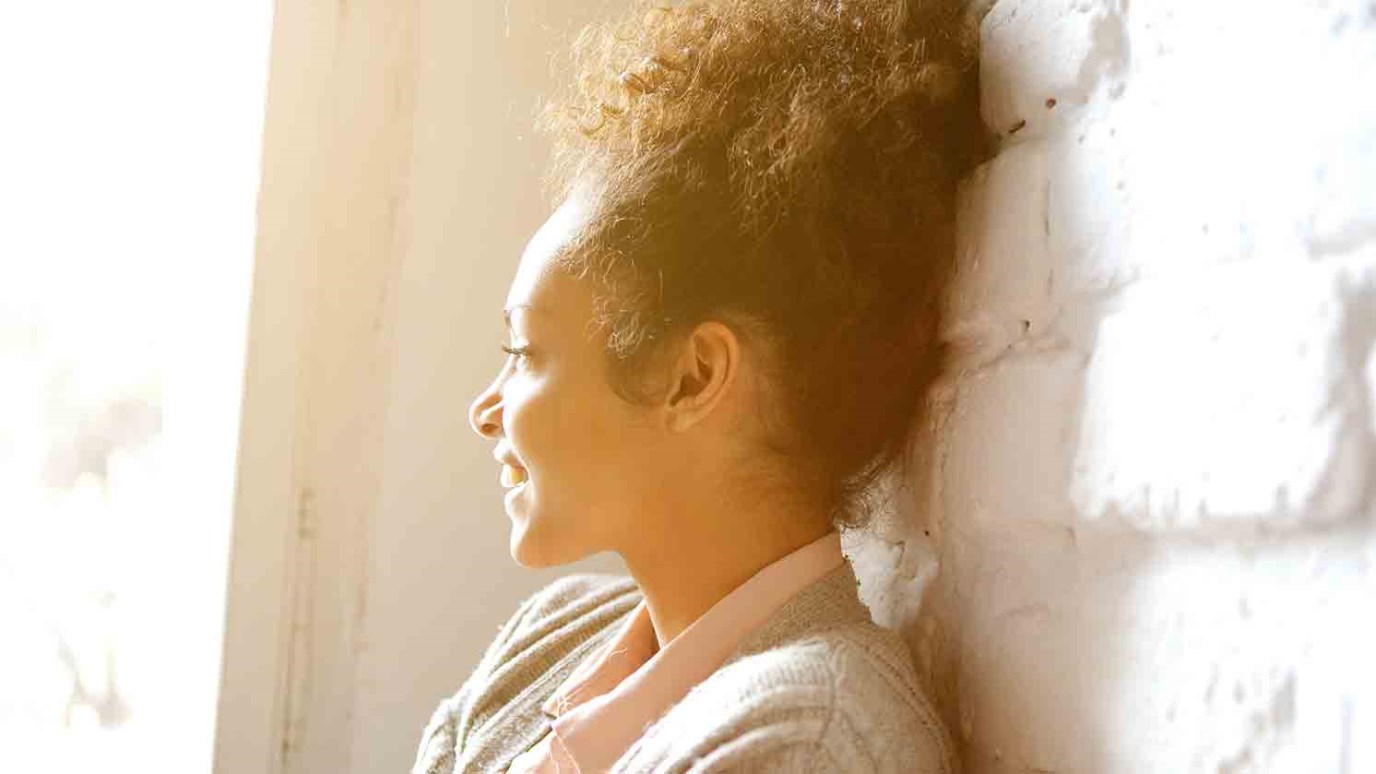 The more spiritual you are, the more loving you are. Love is the dividing line. And it's not even love for the world that Jesus speaks of. If we can just love each other, that'll be enough for the world to understand.

Some years back, a letter written by Abraham Lincoln to a schoolboy was sold to a collector for $60,000. Here's the story: When Lincoln was running for president in 1860, journalist James Patten interviewed him. Patten took his eight-year-old son George along. But later, when George told his classmates he had met Lincoln, they didn't believe him and they mocked him. The teacher finally wrote the president, and Lincoln responded: "Whom it may concern: I did see and talk with Master George Evans Patten, last May, at Springfield, Illinois. Respectfully, A. Lincoln." The boy had evidence he could show to anybody who doubted him, and that settled the matter.

In Exodus 3 and 4, Moses experienced a much bigger meeting, with God Himself. But Moses anticipated that the Hebrews might not believe him, and he said, "But suppose they will not believe me or listen to my voice; suppose they say, 'The Lord has not appeared to you'" (4:1). So God gave Moses some miraculous signs to convince anyone who was doubtful.

How else will people know that we're really disciples of Jesus Christ? By the bumper sticker on your truck? The Christian slogan on your t-shirt? The big Bible you carry? The cross necklace you wear? You know what? If you wear a cross without having love in their heart, you dishonor the cross!

You could say, "They'll know I'm a Christian because of my dizzying intellect, and my knowledge of theology and apologetics." But people don't care how much you know until they know how much you care. They want to know that you love. That's the mark of being a Christian. Simply put, the more spiritual you are, the more loving you are.

So love is the dividing line. And it's not even love for the world that Jesus speaks of. He says if we can just love each other, that'll be enough for the world to understand. Isn't that amazing?

"We know that we have passed from death to life, because we love the brethren" (1 John 3:14). People may hear that you are His disciple, but they will know it when you love.

I'm Breaking Up with My Quiet Time
Lysa TerKeurst

Jesus Can Turn Your Mess Into a Masterpiece (Part 3)
Gary L. Selman
Follow Us
Grow Daily with Unlimited Content
Uninterrupted Ad-Free Experience
Watch a Christian or Family Movie Every Month for Free
Early and Exclusive Access to Christian Resources
Feel the Heart of Worship with Weekly Worship Radio
Become a Member
No Thanks